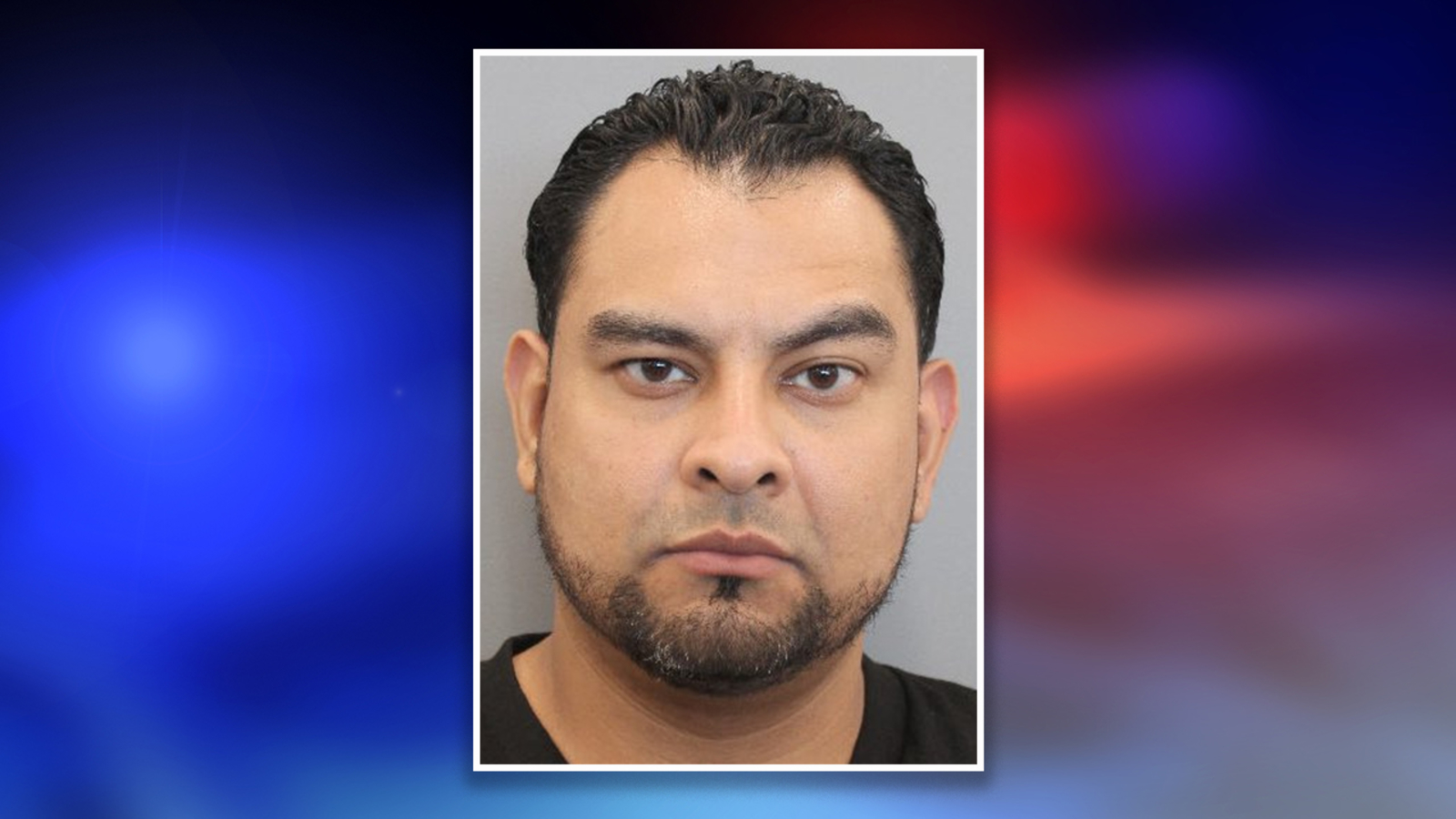 FALFURRIAS, Texas (KTRK) — A suspect shot and killed by a Texas trooper after a car chase in Falfurrias has been identified as a Houston man.

William Ivan Cedillos was wanted for murder out of Harris County, according to the Texas Department of Public Safety.

UPDATE: The suspect from Saturday’s officer involved shooting has been identified as William Ivan Cedillos, of Houston, TX. Cedillos was wanted for murder out of Harris County. pic.twitter.com/RHeeQAGh42

Cedillos led DPS troopers on a chase along SH-281 and Terry Street just after 8:20 p.m. on Saturday after fleeing from a traffic stop, officials said.

CORPUS CHRISTI- Today, at approximately 8:21 p.m. a @TxDPS Trooper was involved in a vehicle pursuit in Falfurrias. Once the pursuit concluded, the driver shot the trooper and gunfire was returned killing the suspect. Trooper is in stable condition. pic.twitter.com/czRjzca5XI

The trooper was transported to the hospital in stable condition and was later released to recover at home.