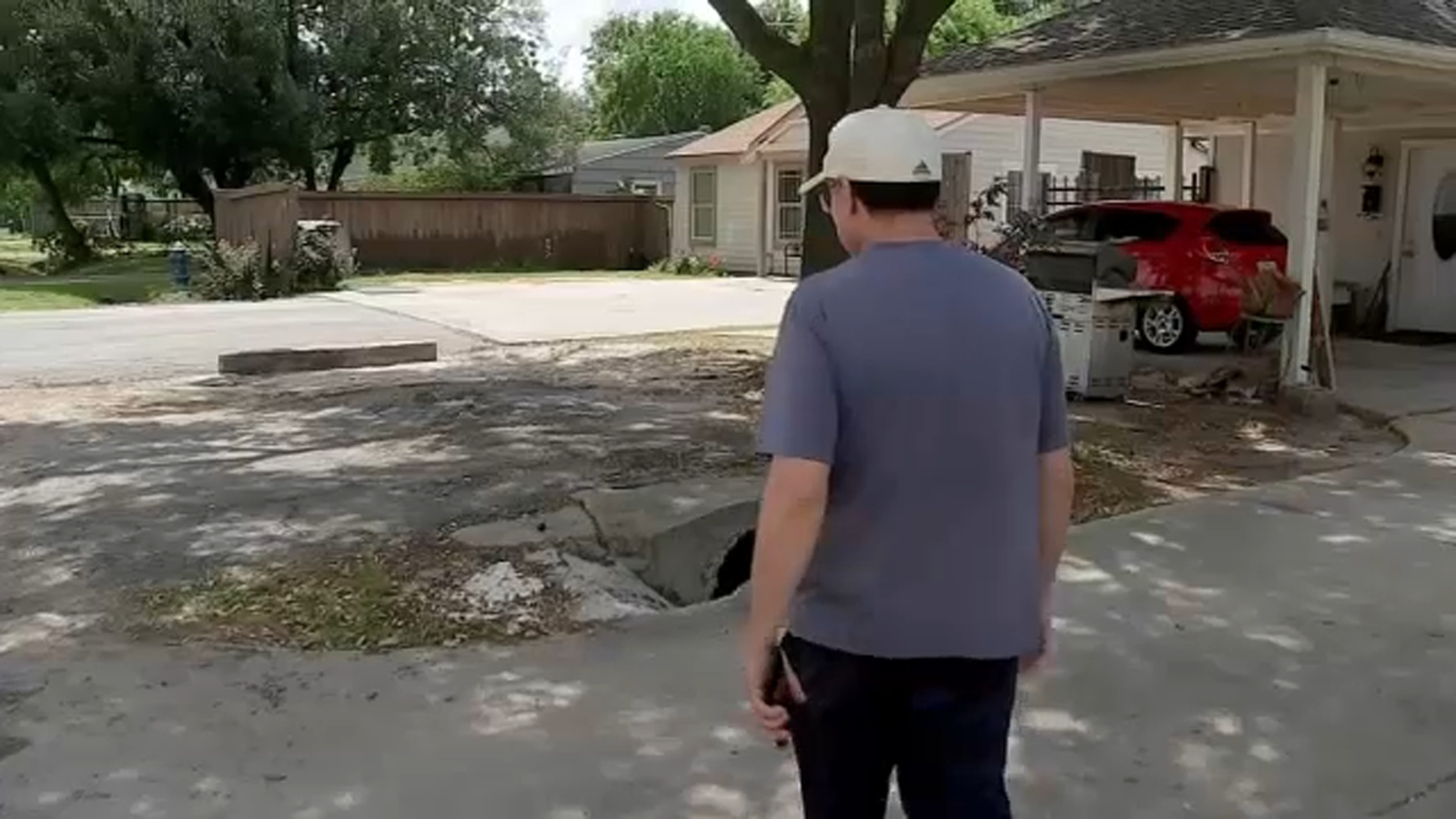 According to Garcia, the trucks come through the neighborhood to pick up wholesale carpet for a nearby factory and use his front yard to turn back onto the street.

Garcia lives with a severe stomach condition resulting in numerous surgeries and multiple medications, and trips in and out of the hospital. His neighbors reached out to ABC13 to help him resolve the issue.

“I didn’t know how bad it was until I saw the video. So, my family and I were concerned. He can’t be dealing with this. He just can’t,” Ana Rodriguez explained.

At one point, Garcia claims when he confronted one driver, he told Garcia to go back to Mexico, and another driver said to him that he was going to get his gun after words were exchanged between the two men.

ABC13 was there when Garcia talked to the owner of Rug Selection, LLC. The owner said that his problem was with the trucking company in an email.

To show good faith, the owner said that the company would be willing to re-do the front of the driveway at their expense.

“I expect this to be less than $1,000. If the gentleman is willing to take $1000 and get it fixed himself, I will be glad to write him a check. Otherwise, we will call a driveway repair company and fix it,” the owner said.

Garcia plans to talk all this over with his wife and decide what to do next about repairs. The hope is that the drivers will change their turn routes once repairs are finished, so they don’t re-damage Garcia’s yard.