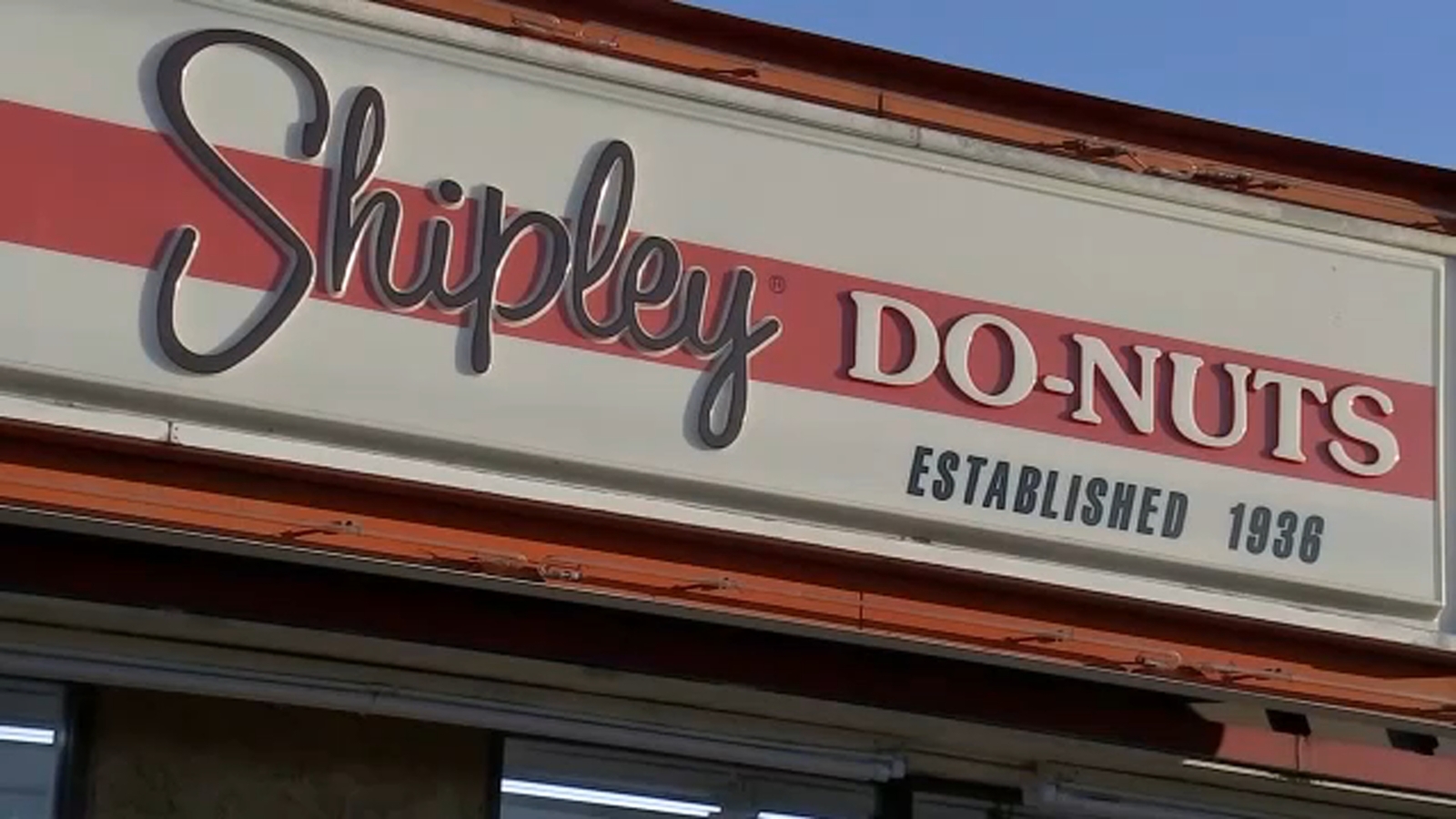 HOUSTON, Texas (KTRK) — Your sweet tooth might start aching after Shipley Do-Nuts announced that it would be providing ooey gooey goodness to more stores out of Texas.

Shipley’s didn’t put it quite like that, but the chain does plan to open 350 locations over the next five years, and according to our partners at the Houston Chronicle, extend their franchise to state such as Maryland and Kentucky.

Currently, Shipley’s has more than 330 franchise locations in 10 states including Louisiana, Mississippi and Tennessee, but Houston is home.

The company said last November that it would be relocating its corporate headquarters to a new 60,000-square-foot space at Cullen Boulevard and the Gulf Freeway.

Shipley Do-Nuts was founded in 1936 by Lawrence Shipley, whose family grew the chain before it was purchased by Austin-based private equity firm Peak Rock Capital earlier in 2021.

Lawrence Shipley III said at the time of the sale to Peak Rock, “After an exhaustive search, it became clear that Peak Rock Capital was the ideal steward of our business as it pursues the next stage of growth. My family is thrilled to continue as investors in the Company, and we look forward to the exciting growth to come.”

The news came a year and a half after another Texas staple, Whataburger, was sold to investment holdings firm BDT Capital Partners.

Shipley’s is known for its donuts and kolaches.

The video above is from our 6 a.m. newscast and includes the story about Shipley’s expansion.