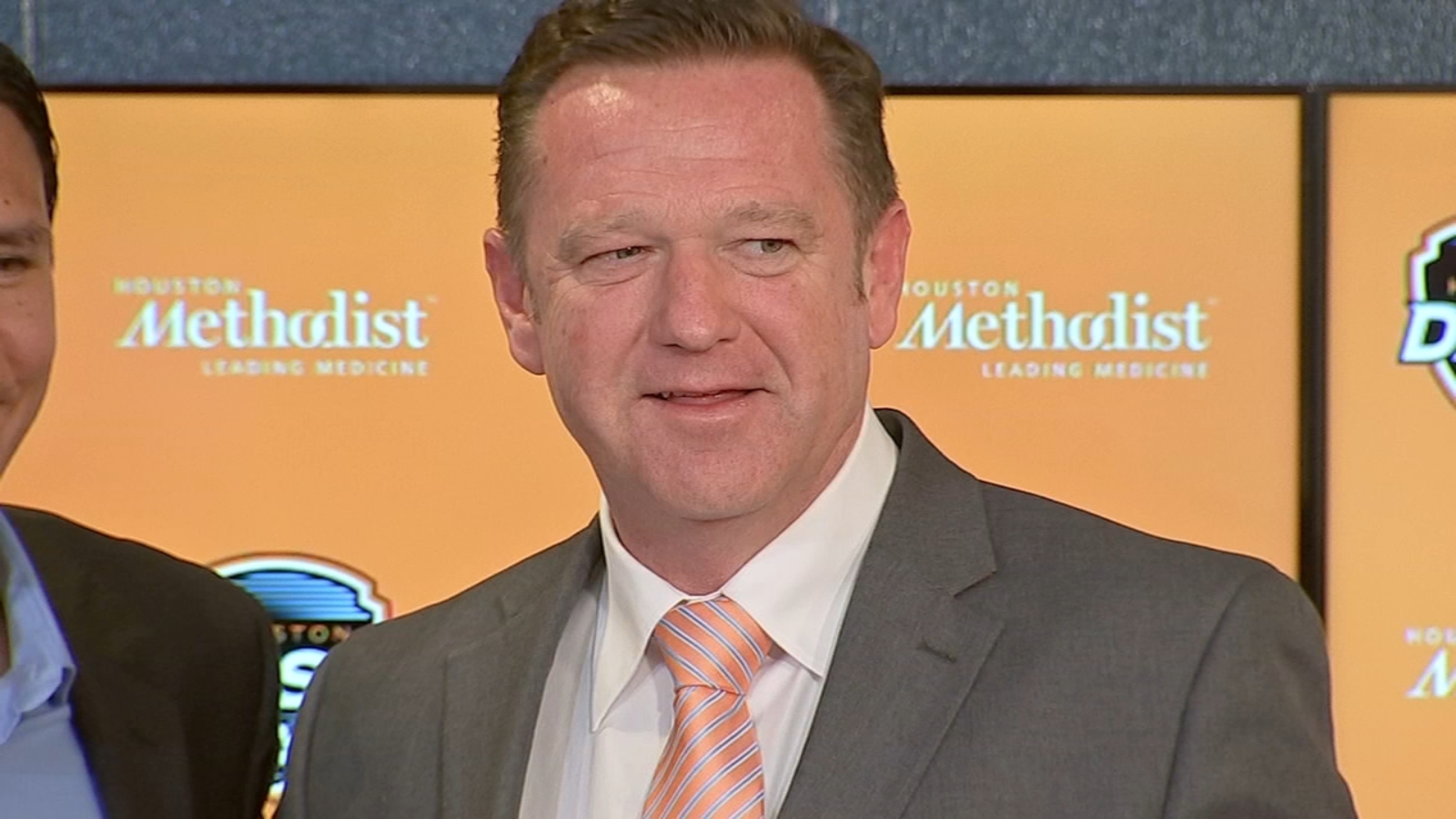 HOUSTON, Texas (KTRK) — The Houston Dash announced on Tuesday that it has suspended the team’s head coach and general manager.

The team didn’t say who it plans to name as interim head coach, but said an announcement would be made in the coming days.

The decision comes after head coach and general manager James Clarkson was being investigated for harassment.

The investigation aimed to “review current and historic complaints of discrimination, harassment and abuse,” the Dash said in a statement.

The club received initial findings from a joint investigation by the National Women’s Soccer League and its Players Association that began last year. The Dash says it will wait on the final report before deciding Clarkson’s future.

In a joint release, the NWSL and NWSLPA recommended that Clarkson be “suspended immediately pending the conclusion” of the investigation.

Clarkson has been the head coach since 2019. Before that, he was the academy director for the Houston Dynamo and coached the club’s premiere development lead affiliate.

The Dash said counseling services are being provided to players and staff.

They’ll need to name that interim coach fast, because Houston opens its NWSL regular season on Sunday against the San Diego Wave.

NWSL and NWSLPA have issued a joint investigation update.