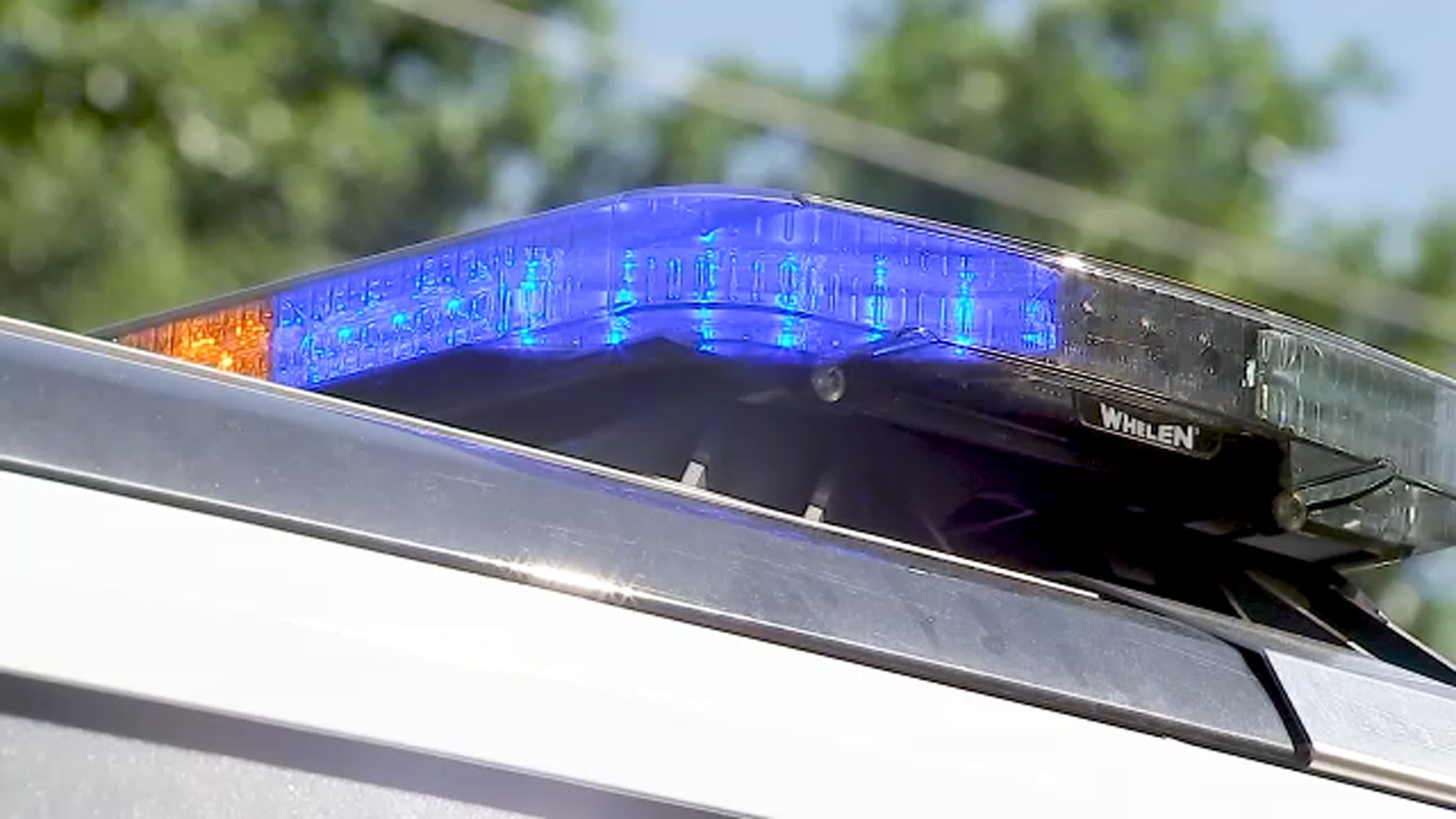 HOUSTON, Texas (KTRK) — Officers have secured the scene of a deadly shooting in Houston’s Third Ward on Wednesday.

South Central officers with Houston police located a male with a fatal gunshot wound in the 3400 block of Sampson Street, the department tweeted.

The scene is still being considered an active investigation as of 4 p.m.

South Central officers responded to a shooting call at the 3400 block of Sampson St. Officers found a male with a fatal gunshot wound. Officers are securing the scene. This is still an active investigation.#hounews

The scene is also located just off Elgin Street, several blocks from the athletics facilities on the University of Houston campus.

Other details, including whether police have arrested or looking for anyone, were not immediately disclosed.

The incident was one of three under HPD investigation at nearly the same time during the afternoon.

Officers were called to another incident in southwest Houston at nearly the same time, where a woman was found shot multiple times.

Just an hour prior, at least one HPD officer opened fire on a suspect in northeast Houston, injuring the man in the leg.

This is a developing story. Updates can be found in this article and on ABC13 Houston’s 24/7 Streaming Channel.