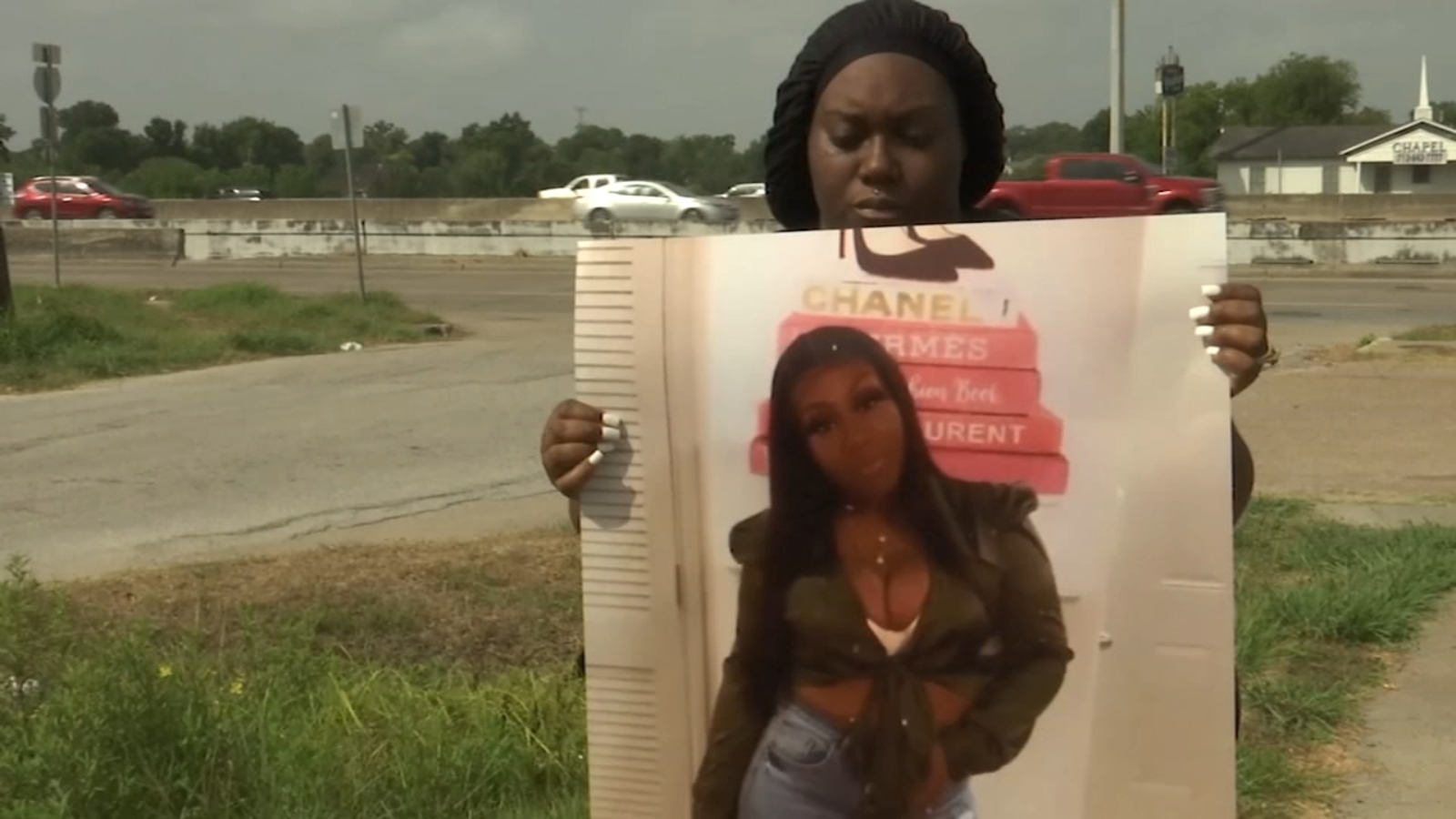 HOUSTON, Texas (KTRK) — The family of 31-year-old Nicolette Davis, also known as Nikki, is praying for understanding and hoping for justice after the mother of six was shot and killed while riding in a car on Glenvista Street, not far off the Gulf Freeway, on Monday evening.

Houston police say Nikki’s boyfriend was driving, and her family says her 12-year-old and 1-year-old daughters were with them in the car when someone in a dark-colored SUV pulled up beside them and started shooting. They don’t know why.

“We never thought this would happen to us. We see it on the news all the time, but we say, ‘No, not our family.’ We are not out there in them streets. We aren’t doing the bad. But look what happened to my daughter, my granddaughter,” Kathy said.

Nikki’s family says she was a positive person and a loving mother.

“You’ll know Nikki if you walk into a room with Nikki. You’ll know who Nikki was by the time you left,” said Shanita Vital-Davis, Nikki’s aunt.

“She had a smile on her face all the time,” Shanita added.

The shooting happened in an area of town where the ABC13 Data Team found homicides are up 13% in the last 12 months, compared to the three-year average.
This incident also adds to the rise in murders that happen on roadways across Houston, which doubled from 2019 to 2021.

Nikki’s family is now another calling for an end to this violence and for answers.

“If anybody got a heart and they know something, they’re going to speak up. That’s what I’m waiting for,” Kathy said.

HPD is still investigating. They have a vague suspect description. As of now, police believe the suspect or suspects may have drove a dark-colored Nissan Rogue during the shooting.

If you know anything about what happened, you are asked to call the HPD Homicide Division or Crime Stoppers.