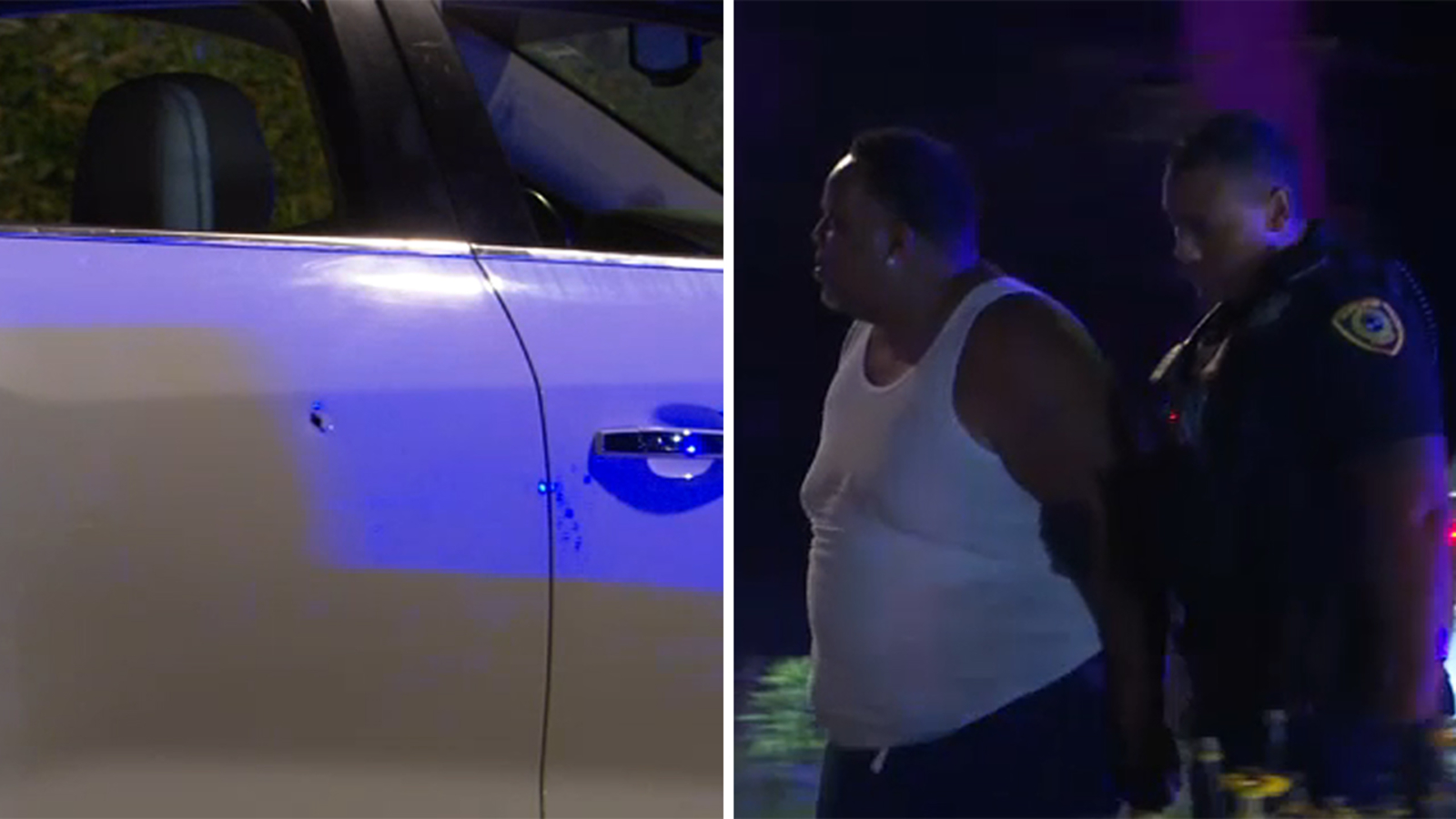 HOUSTON, Texas (KTRK) — A man fired his gun in Memorial Park Wednesday night after three men allegedly tried to break into his car. Police are still looking for two of the suspects.

Houston police said they were already in the park area when the man confronted the suspects, and were able to respond to the scene within seconds.

The man told police he witnessed three men breaking into his car around 9:45 p.m. He said he confronted the three men, and when one of them pulled out a gun, he pulled out his too.

ABC13 video showed broken glass in the parking lot where the man’s car was parked.

He fired one shot, but didn’t hit the suspects. That’s when he said two of the men got away.

When officers arrived at the scene, they were able to take the third suspect into custody.

Police said things could have gone much worse given the number of people at the park at the time of the shooting.

“Very fortunate. No one is injured. We have a suspect in custody,” Lt. M.L. Barrow said. “The park is safe. We’ve got a lot of resources here.”

Police did not provide a description of the two wanted suspects.