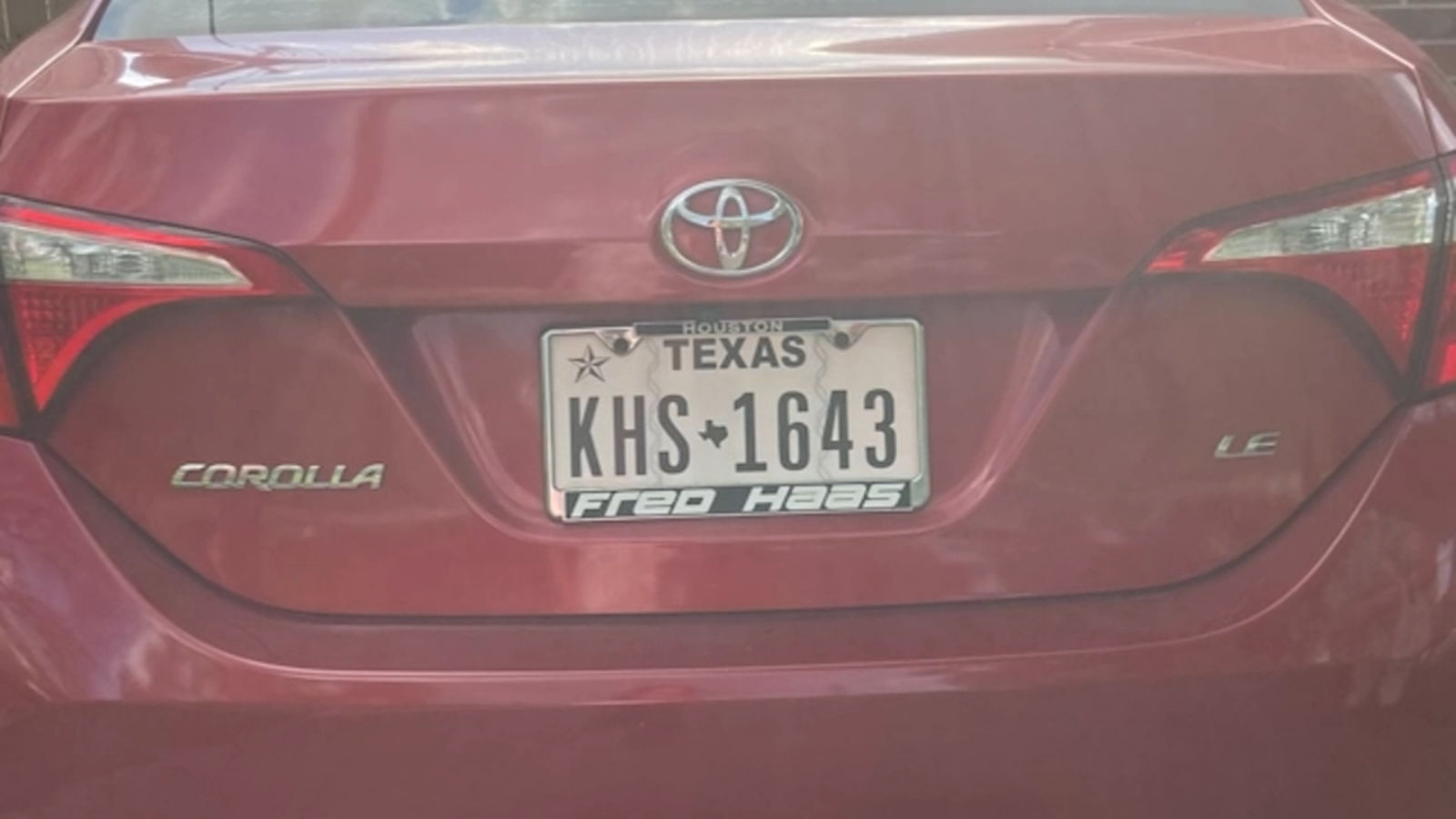 HOUSTON, Texas (KTRK) — A 63-year-old pizza delivery driver says her car and all her belongings were stolen while making a delivery on Thursday in north Houston.

As of Sunday, they haven’t been able to locate her car or the people she says assaulted her.

Olga Serpas and her family believe she was set up. They say the online pizza order came in as a new customer. When she arrived at the listed apartment, there was no answer at the door or over the phone. Then she was attacked.

Serpas told ABC13 she felt someone pull her hair roughly, and someone else hit her really hard on the shoulder and push her to the ground. During the fall, she dropped her car keys.

Serpas saw two women run straight for her car. She said she was unable to get up and stop them because she was still on the ground after being hurt.

They drove off in her red Toyota Corolla, license plate KHS1643.

Today her bruises and scrapes are better, but she’s shaken up.

“A co-worker of hers had also been carjacked in the same manner, different apartment complex but same manner three weeks ago from the same store that she works at,” said Serpas’ daughter, Carolina Tepexicuapan.

She said more needs to be done to protect drivers and their belongings. If the car isn’t found, Serpas will be responsible for buying a new one. She’s been delivering pizzas for Domino’s for 16 years.

Houston police confirmed they took the report for the assault and carjacking. Tepexicuapan said an investigator hasn’t been assigned to their case yet and is concerned the criminals will be long gone by next week.

She’s reached out to the apartment management herself in hopes of helping find who did this to her 63-year-old mother.

“They do have a surveillance cameras, so we’re hoping that we’re able to see the suspects on the cameras when they left the property because all of this happened inside,” Tepexicuapan said.

Without a car, Serpas can’t deliver pizzas or go to her second job as a house cleaner.

Tepexicuapan is now raising money in hopes of helping her mom make ends meet until she can get back to work.

You can help Serpas here on her Gofundme.