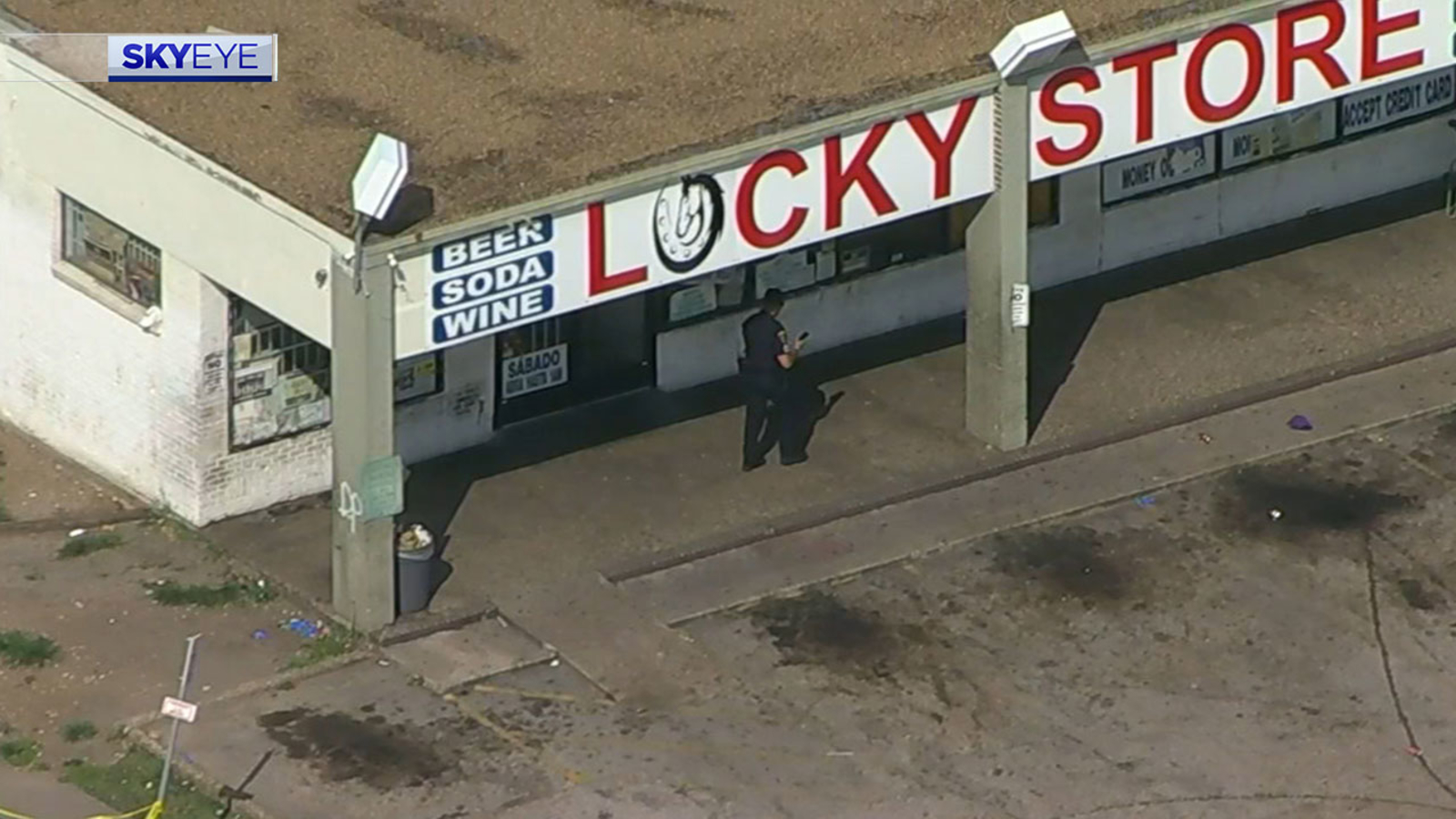 HOUSTON, Texas (KTRK) — Three men are expected to survive after they were shot in southwest Houston.

At about 4:30 p.m. Wednesday, officers responded to a call of a person shot in the 8900 block of South Braeswood. Police said one of the men was taken to the hospital by ambulance, while the other two were taken in a private vehicle.

Details surrounding what led up to the shooting were not immediately available. Houston police are still investigating the scene.

We will continue to update this story as more information becomes available.

South Gessner officers are at a shooting scene 8900 S. Braeswood. Two adult males transported by private vehicle and a third by HFD. All three are expected to survive. 202 pic.twitter.com/oHPZyRd1zt