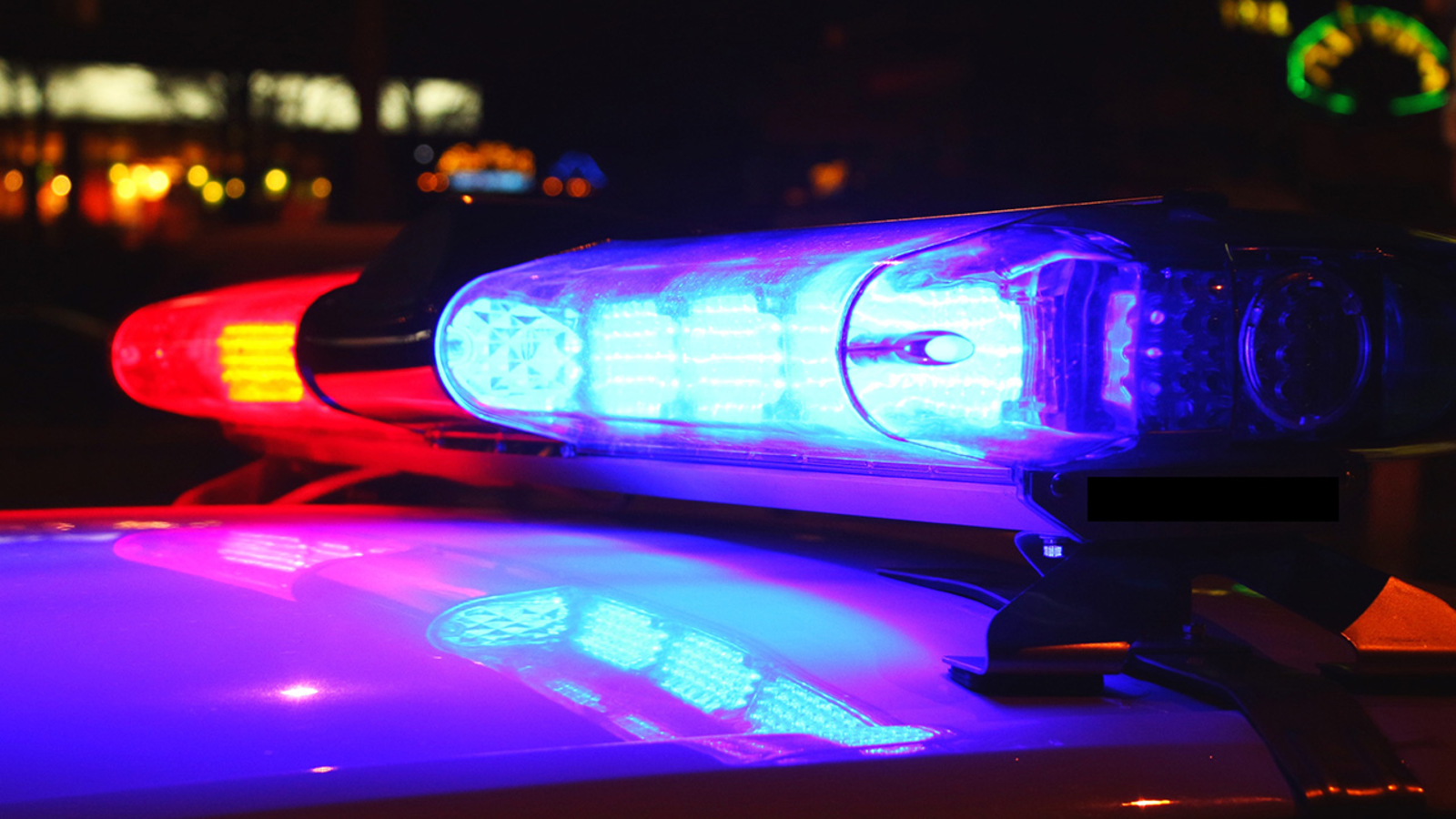 HOUSTON, Texas (KTRK) — A 16-year-old teenage girl is now in custody after stabbing her father in southwest Houston, police said.

At around 1:30 a.m. on Saturday, the Houston Police Department responded to a stabbing at an apartment complex near the 12100 block of Fondren Rd.

When police arrived at the scene, they found a man who had been stabbed.

According to HPD, the victim and his daughter got into an argument.

During the argument, the daughter pulled a knife and stabbed her father at least once, police said.

“He’s been transported to the hospital. He’s in surgery right now, but we do expect him to survive,” police said.

It is still unknown what led up to the argument, according to police.