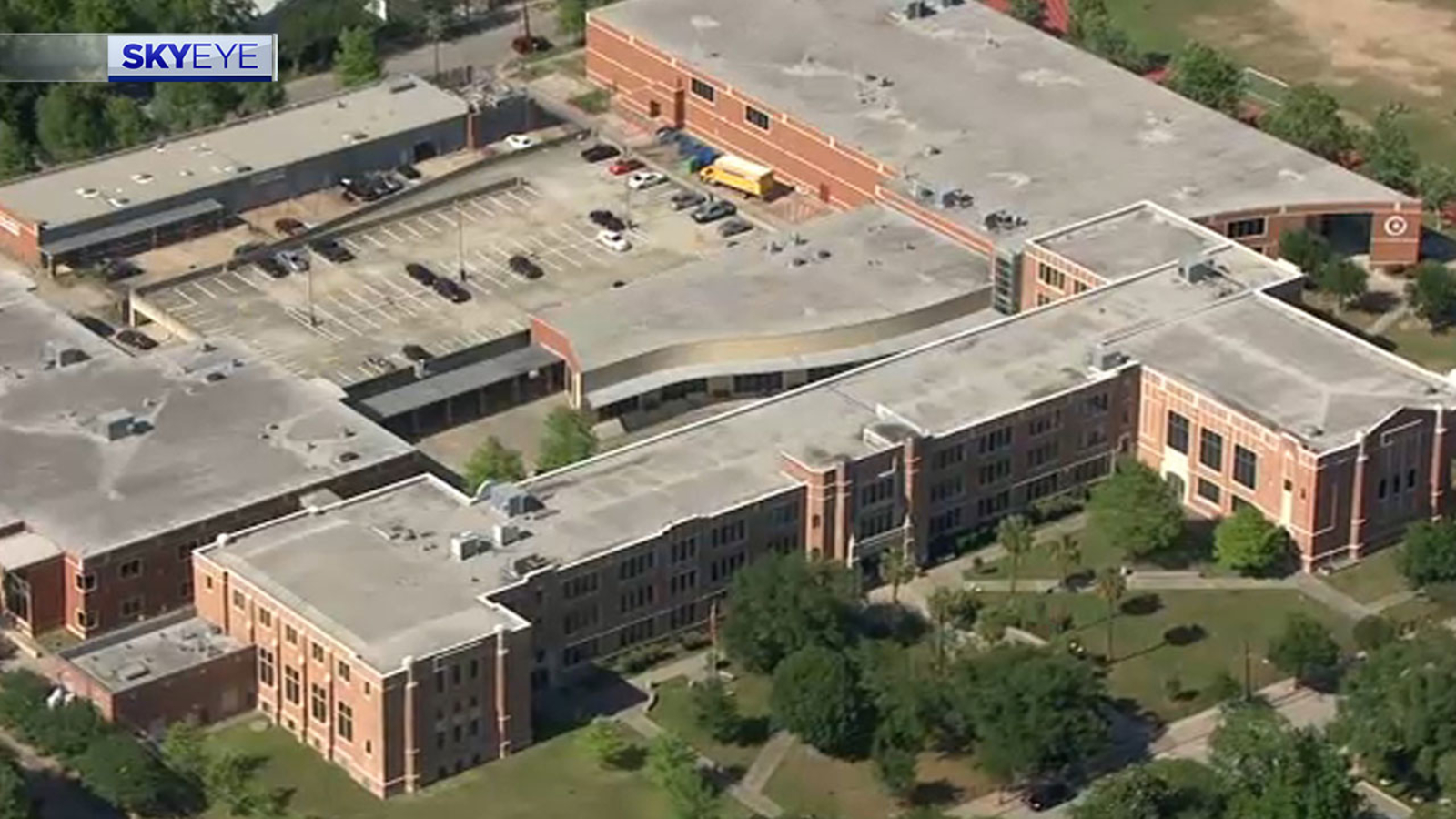 HOUSTON, Texas (KTRK) — A Heights High School student was taken to the hospital Thursday afternoon after what the school says was a shooting in an outdoor parking area.

Principal Wendy Hampton informed Heights High parents through a message, saying no other students were hurt and the building is secure.

The campus was placed on a temporary lockdown as a precautionary measure while police investigate the shooting, Hampton’s message read.

Houston ISD stated the incident was described to officials as a discharge of a firearm at about 1:15 p.m.

Authorities did not immediately disclose whether anyone was being sought or taken into custody.