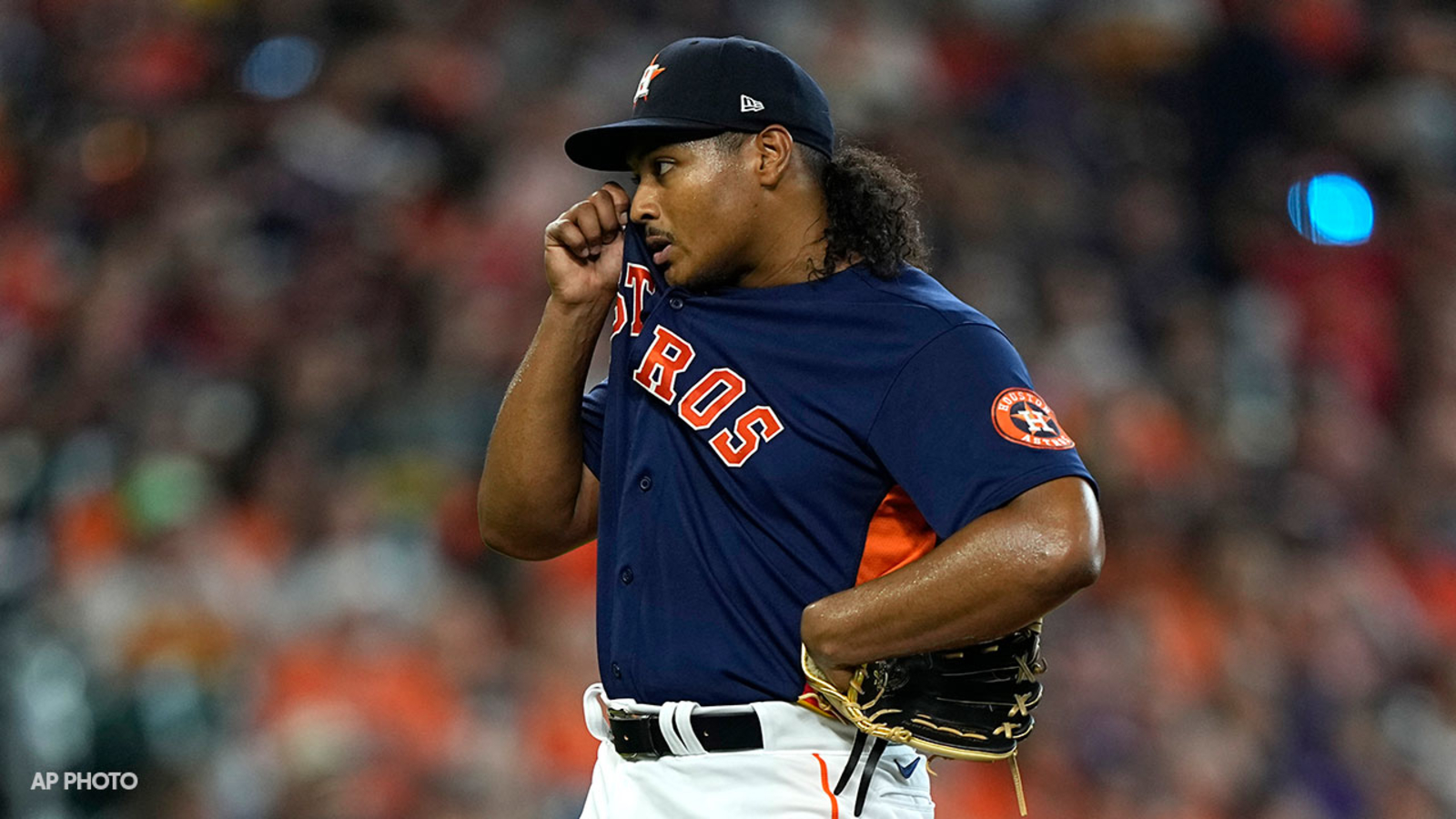 HOUSTON, Texas (KTRK) — Avid baseball fans will be the first to tell you that a season in the majors is a marathon, not a sprint.

So, a 7-9 record through the first 16 games of the Houston Astros’ 2022 season should be handled with a grain of salt, or granule of on-field dirt inside Minute Maid Park.

The video above is from an April 2022 streaming Q&A on the Astros’ chances ahead of their season opener.

But it’s hard to ignore the games that these defending American League champs are dropping, especially with lofty expectations for them to contend in a reloaded AL.

SEE ALSO: ‘A lot will have to go right’: Can the Astros get back to the World Series?

On Monday, in enemy territory up in Arlington, the Astros blew two leads to open their first series of the season against the Texas Rangers.

The day before, Houston, which blew leads in its first two games against Toronto, nearly did it again in its series-ender against the Blue Jays, whom the Astros were able to dispatch in the 10th inning, thanks to rookie shortstop Jeremy Peña’s first career walk-off home run.

Unless this is the NFL, 7-9 is not indicative of failure at the season’s end. On the contrary, Houston has been here before, not once, but twice, and in recent successful history.

Believe it or not, the 2020 Astros, who made it to the postseason after an odd, pandemic-shortened 60-game season, qualified for that season’s AL Championship Series after starting 7-9, and that included the early loss of ace Justin Verlander.

And guess what, the ‘Stros did it again the following. The 2021 Astros started 7-9, including a season-worst six-game losing streak. That team gutted out a postseason run on the way to the World Series.

So, what kind of narrative can we put on the (sarcasm) wildly underachieving Astros in ’22?

Serious answer: this is a team that’s still adjusting from a shortened spring training; a delayed season that pushed the April 4 home opener all the way back to April 18; early-year injuries to Jose Altuve and Ryan Pressly; team cornerstone Carlos Correa’s departure; not to mention pitching coach Brent Strom’s exit from Houston.

Manager Dusty Baker will try to continue the adjustments with 10% of the 162-game season complete. He’s already trying, with inserting Cristian Javier in a newly-minted six-pitcher starting rotation.

What could be a certainty down the line for Baker is that he has gold in Peña, who is taking up the enormous task of filling the Correa-sized hole in the infield.

“Correa is awesome, even though he is off to a rough start at the plate, but Peña looks more awesome, not just defensively — where he might be a legitimate Gold Glove contender even as a rookie — but with his power and plate discipline,” Karabell writes. “The Astros knew what they were doing, trusting this critical defensive position to someone with no big league experience.”

In the words of former Astros catcher/designated hitter Evan Gattis, “The ‘Stros are fine.”

SEE ALSO: Astros field reporter shares her predictions for 2022 season: ‘Everyone is coming for the Astros’