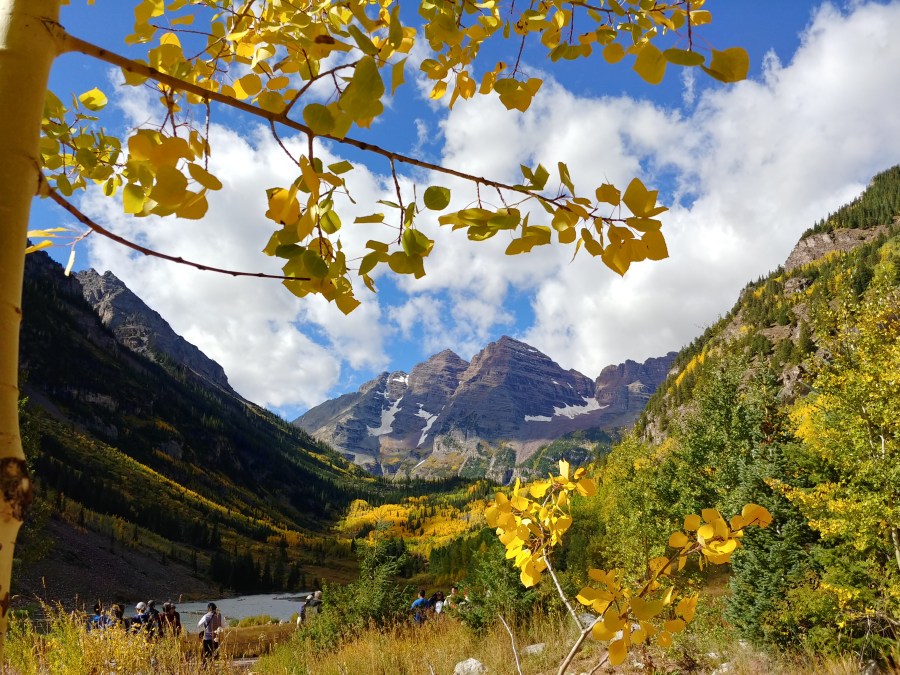 According to officials from the Pitkin County Regional Emergency Communications Center, at around 4:25 p.m. on Tuesday, they received a report of an injured hiker near the lake that sits to the east of Snowmass Mountain. The 27-year-old female hiker was being cared for by three bystanders and her injuries were reported as an open leg fracture wound and a head injury.

The information was forwarded to Mountain Rescue Aspen who activated a search and rescue mission and at 4:50 p.m., CareFlight of the Rockies was contacted to intervene and give medevac assistance during the mission.

At roughly 6 p.m., a two-man team was choppered to Snowmass Lake while at the same time two rescue crews entered the area on foot from the Snowmass Creek trailhead. Less than 30 minutes later, the MRA crew that had been choppered in made contact with the injured hiker, and with the assistance of the bystanders, the rescue team moved the woman approximately half of a mile to the helicopter’s landing zone.

The Pitkin County Sheriff’s Office reminds backcountry adventurists to always be prepared in the wilderness.

“The Pitkin County Sheriff’s Office and Mountain Rescue Aspen would like to use this opportunity to remind backcountry travelers to always carry and use appropriate safety equipment for the terrain and conditions that may be encountered,” said the office in a release.

At 8:30 p.m., the woman arrived at Aspen Valley Hospital where she is still being treated for what officials called non-life-threatening injuries. Her identity has not been released by officials at this time.