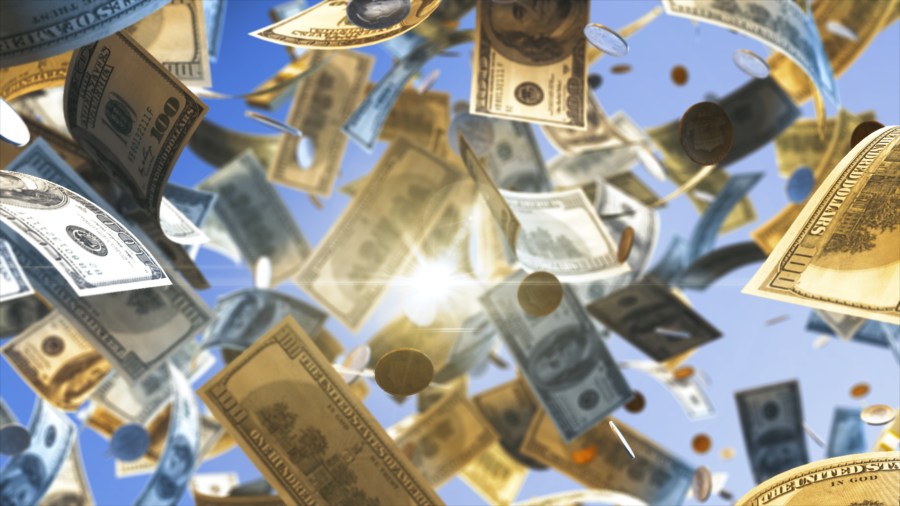 DENVER (KDVR) — You don’t need to be a billionaire to be in the ranks of Colorado’s top 1%, but you do need to make roughly 10 times more than the average Coloradan.

SmartAsset crunched the data from each U.S. state’s most recent income records and came up with a list of how much a resident has to make in order to be in the top 1% and top 5% of income earners. It also compared the respective tax rates on each of those earner brackets.

Denver has not recovered two-thirds of pre-pandemic downtown life

Colorado has been a popular destination for high-income earners for the last decade, and SmartAsset’s study confirms it. The Centennial State ranks seventh in the nation for the amount of money it takes to be in the top 1%.

In order to be in the financial elite, a Coloradan needs to bring in $683,000 a year – about 10 times the state’s median income, according to the U.S. Census Bureau. This is more than enough to purchase a median-priced single-family home in the Denver metro with enough left over to buy a late-model Tesla.

Eastern seaboard states near the New York City metroplex have the nation’s highest thresholds for being in the top 1%. Connecticut has the highest, it takes over $955,000 to be in the top 1%. Massachusetts is a close second, followed by New Jersey, New York and California.

West Virginia has the nation’s lowest bar for membership in the financial elite. It takes $375,000 there, slightly lower than Mississippi, New Mexico and Arkansas.

The study shows Colorado is not a haven state where high earners can skirt tax obligations either. It has the nation’s 13th-highest tax rate on its top 1%.

Colorado’s code taxes these earners at 25.24%, on par with both Florida and Minnesota. Connecticut, New York and New Jersey have the highest taxes for this group, while Mississippi, Arkansas and New Mexico have the lowest.