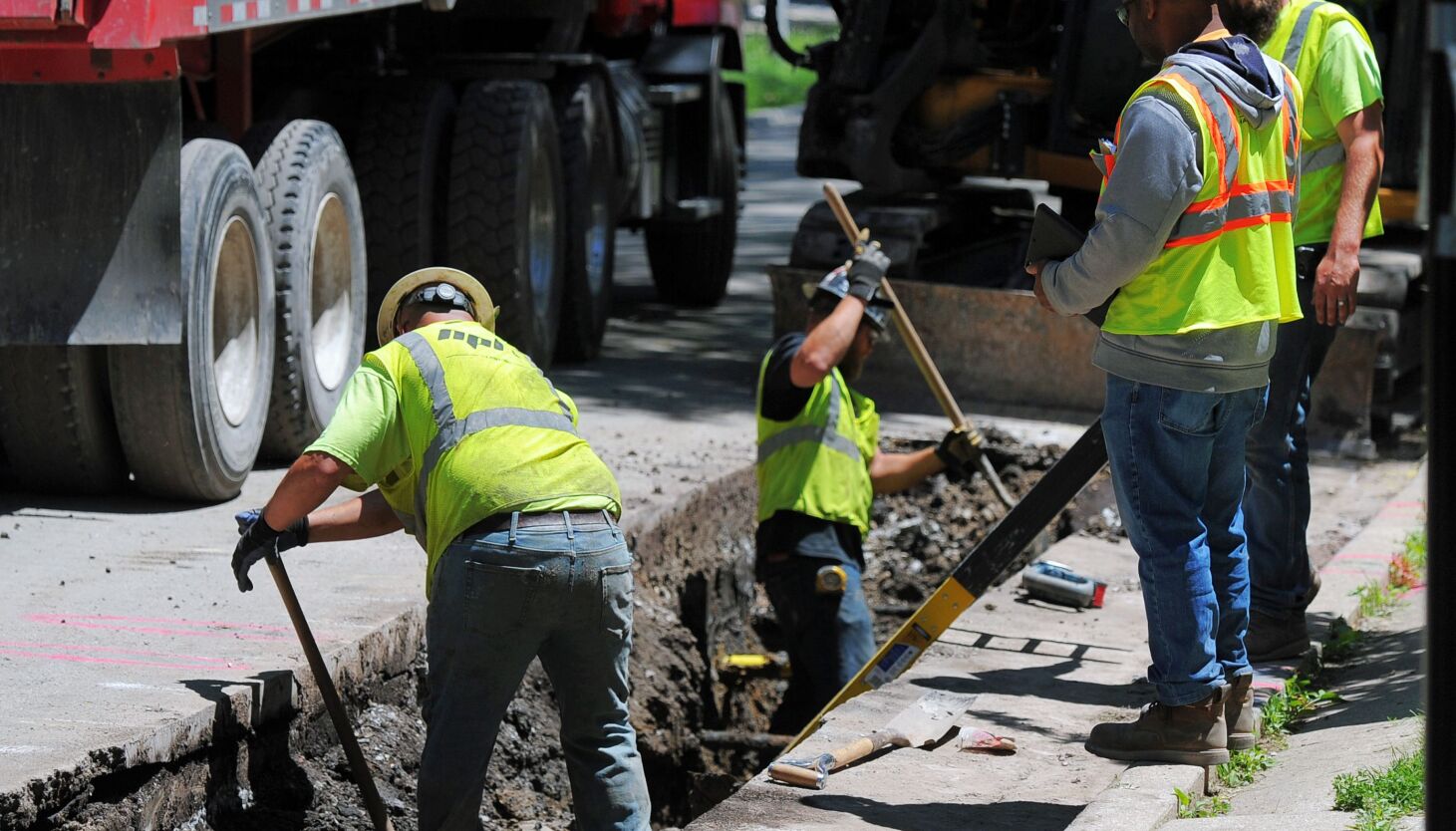 As Stephanie Zimmermann reported in Sunday’s Chicago Sun-Times, nearly half of all households in some Chicago ZIP codes were behind on their gas bills as of last month. Nearly one-third of Peoples Gas households incurred a late fee on their bill last month, despite a state program that provides some help.

Meanwhile, in March the utility announced a record $205 million in net income, including $29 million in late-payment fees.

This has to stop.

Peoples Gas should do two things. First, it should contribute a hefty chunk of its profits to a customer assistance program to help people with unmanageable bills. That would be beyond its existing restrictions on disconnections and deferred payments for eligible customers. Second, it should stop spending money so quickly on its effort to upgrade its pipeline distribution network, which is driving up costs. Instead, Peoples should focus on replacing pipelines that pose a safety risk.

Peoples’ ambitious upgrade could cost up to $11 billion by the time it’s finished more than a decade from now, far more than the 2007 estimate of $1.4 billion. Under the current rules, Peoples can make more money by spending more because it doesn’t have to undergo lengthy processes to win approval for rate hikes.

But that means too many Chicagoans are worrying about how they are going to pay their gas bills whenever they turn on the heat or cook supper. They shouldn’t have to.

Peoples Gas is replacing some 2,000 miles of natural gas mains under the streets, sidewalks and parkways of Chicago. Like other cities around the country, Chicago has old, risky mains largely made of cast iron, and ductile iron pipes that can leak and cause explosions when gas escapes. New pipes are made of polyethylene, which does not corrode.

But rather than just replace the most hazardous pipelines, which can be identified by new technology, Peoples is working to upgrade the entire system, which naturally drives up costs significantly. All that is happening against a worldwide backdrop of high natural gas prices. Peoples charges only for delivering gas, but ratepayers pay both gas and delivery charges.

Illinois has set a goal of transitioning to renewable energy by 2050. To reach that goal, the state will have to turn to energy sources that are not generated by burning fossil fuels.

Peoples needs to do what is necessary to keep its gas pipelines safe. But Chicago should not throw money at a system that does not appear to be a major part of the city’s environmental future.