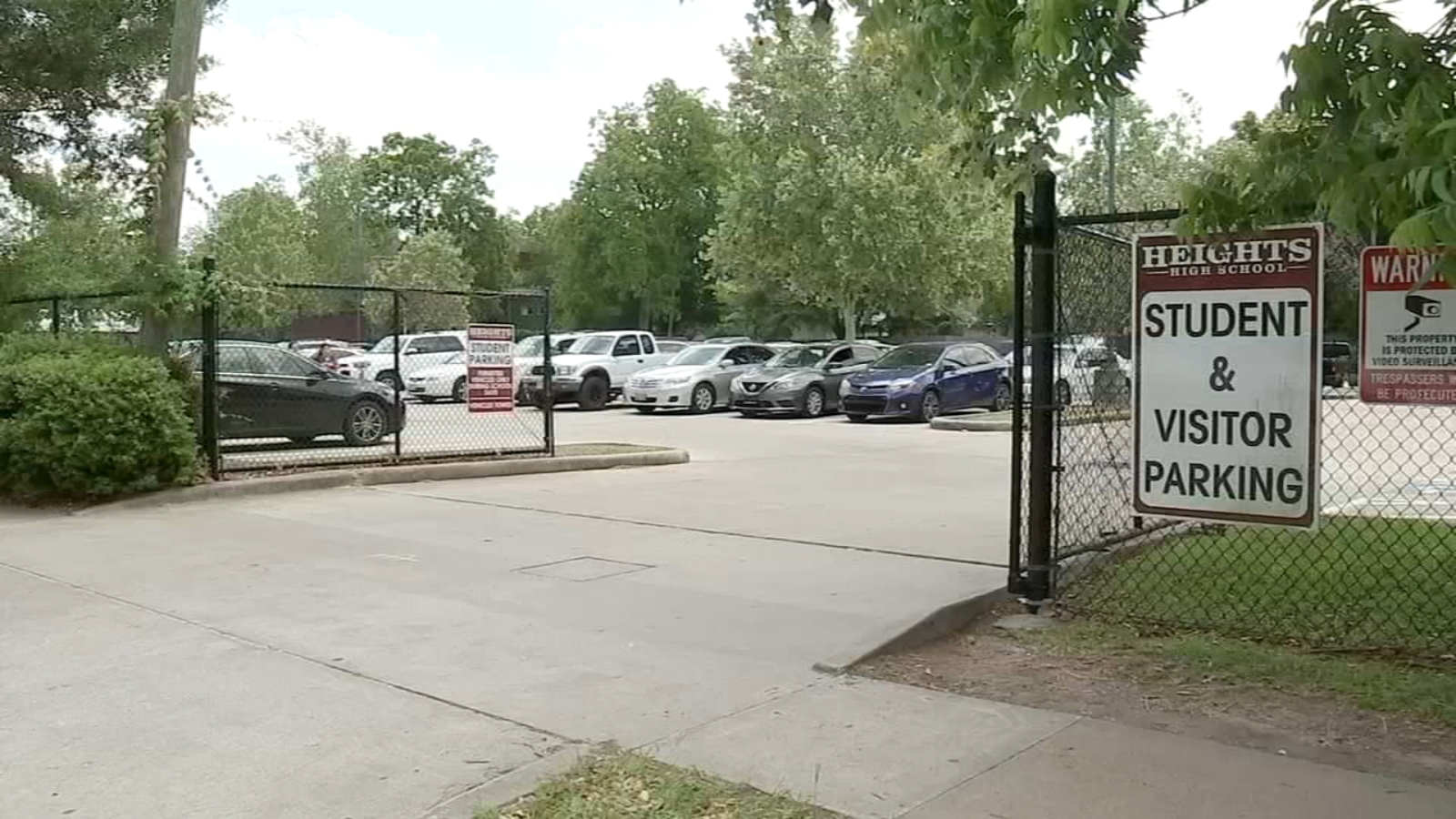 HOUSTON, Texas (KTRK) — As many as five people are suspected in a shooting on campus that wounded a Heights High School student, and one of those suspects is in custody.

Houston ISD police confirmed to ABC13 on Friday that an 18-year-old is being held for the shooting that took place Thursday in an outside parking lot.

The school district refused to release the teen’s name despite his age.

Heights High parents were first informed of the incident through a message sent by Principal Wendy Hampton, and HISD received word about it at about 1:15 p.m. A student, whose age and gender were not immediately disclosed, was hospitalized.

The campus was placed on a temporary lockdown as a precautionary measure while police investigate the shooting, Hampton’s message read.

HISD police did not disclose what led to the shooting, or descriptions of the other suspects.