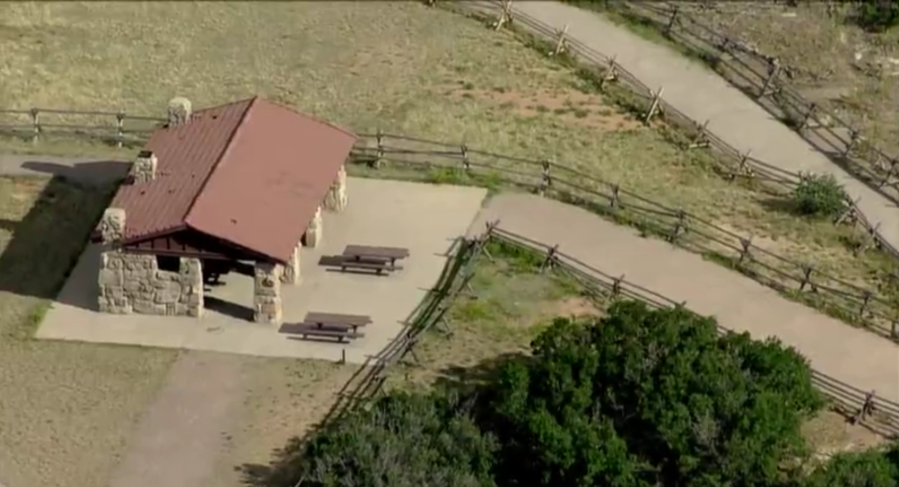 DENVER (KDVR) — What started as an idea to retaliate against new gun restrictions passed on Denver’s public parks has turned into a contentious back-and-forth between the Mile High City and its conservative neighbor to the south: Douglas County.

Denver City Council passed a new ordinance in May, banning concealed carry weapons on city property, including the city’s park system. This would extend to Denver’s network of mountain parks, which includes Daniels Park in Douglas County.

The park sits on roughly 1,000 acres of land just west of Castle Pines. It is the only Denver Mountain Park in Douglas County and the home to a bison herd and the Tall Bull Memorial Grounds cultural area.

To push back against the Mile High City for enacting the gun restriction on land in Douglas County, where concealed carry permits are allowed, County Commissioner George Teal floated the idea of acquiring the park from Denver by means of eminent domain. At a Monday meeting, commissioners entered into an executive session to get legal advice on the move.

Denver Mayor Michael Hancock penned a scathing letter to Teal and other commissioners, saying there has been no contact with him or members of the administration about the move.

“I want to be very clear: I have no interest in entertaining any discussions regarding a transfer of ownership of one of our parks for any reason, nor do I have any interest in perpetuating a flawed notion that there is any merit to the idea that Douglas County can exercise eminent domain authority to acquire a park owned by the people of Denver and protected by our Charter because you disagree with an ordinance passed by the Denver City Council and signed into law to promote public safety,” Hancock wrote.

Hancock said the status of Daniels Park is not up for discussion.

FOX31 reached out to Commissioner Teal for a reaction to the letter and will update this story with that perspective.