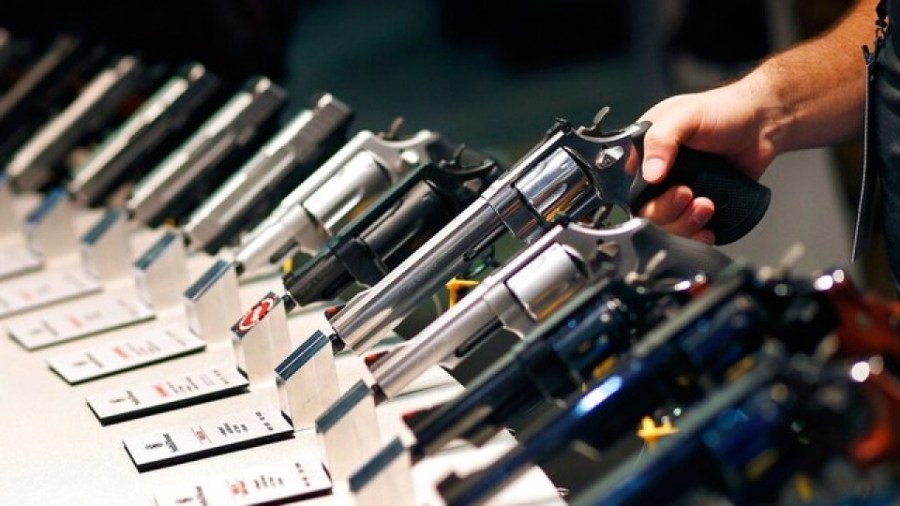 DENVER (KDVR) — New data from the Centers for Disease Control and Prevention reveals an alarming trend: Guns are now the leading cause of death facing children and teens.

That new report comes as many observe Youth Violence Prevention Week this week. The Problem Solvers dug into these numbers and found it’s a trend also impacting local communities.

Some experts say some people will read or even hear this headline and automatically assume this is an issue on guns or gun laws. But they say there’s more to it.

“The really important picture that these data paint is a cry for help,” said Kim Gorgens, Ph.D., professor of forensic psychology at the University of Denver.

These are chilling stats and — even more — these are preventable deaths.

“It paints a really emergent picture of a need and unmet need for treatment and mental health in teenagers,” Gorgens said. “It also painted a really emergent need on community policing and better control and harm reduction models for substance use.”

It’s a trend touching communities around the nation, including right here at home.

Over the last month, FOX31 has covered several crime scenes around the metro area, where victims who died by gunfire ranged from 3-17 years old.

“Those are data that reflect changes in public health trends over time. So really importantly, this is a wake-up call to all of us, she said. “Teenagers could not make it clearer for us, the adults on the other side of this research and on the other end of these media outlets, that they’re suffering, that they need help. And to the degree that we ignore that, and we turn a blind eye to it, we’ve essentially signed a death warrant.”

Teens, 13 and 14, shot and killed before deadly crash

In the CDC study, these types of deaths include suicide, homicide, unintentional and undetermined.