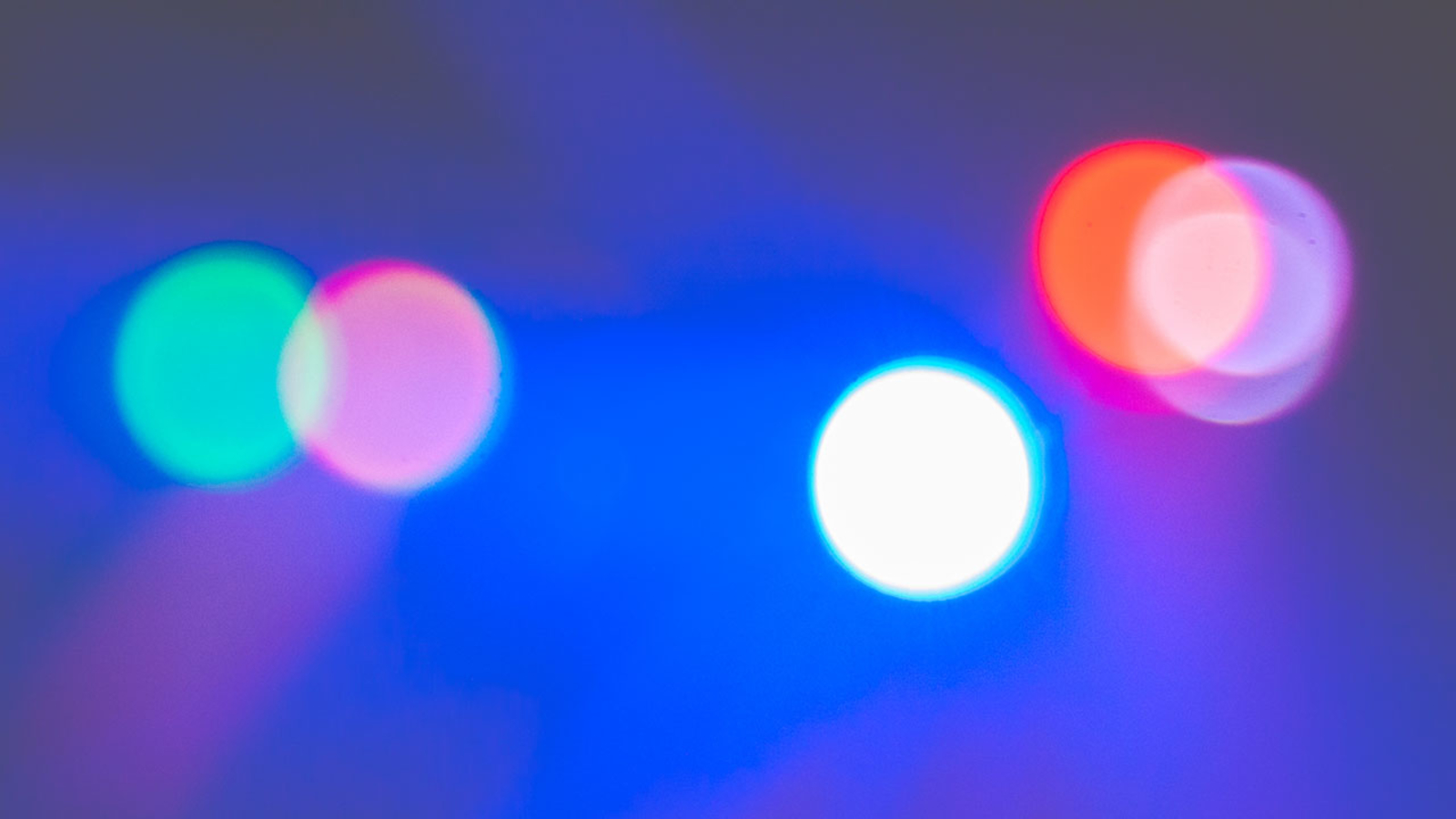 Police in Port St. Lucie, Florida, identified the victim as 34-year-old Christopher Cipra, who was involved in the incident that happened at the Floridian National Golf Club late Tuesday night.

A preliminary investigation revealed three individuals left the clubhouse in a golf cart and were traveling back to a residence in the community, police said.

“The cart then went over a raised manhole cover, causing the victim who was standing in the rear of the golf cart to fall off and hit the roadway,” Port St. Lucie police wrote in a news release.

The victim was taken to a local hospital, where he was pronounced dead. Two other people who were sitting inside the cart were not hurt.

Police later determined that another Texas man, 53-year-old John Hehr, was the operator of the cart. Hehr was arrested on a DUI manslaughter charge, though, police did not elaborate on any additional facts leading to his charge.

A check of jail records in Florida showed Hehr posted a $50,000 bond and was released.

Crane purchased the Floridian National Golf Club in 2010, after which renovations were made to refresh the community, the course’s website said.