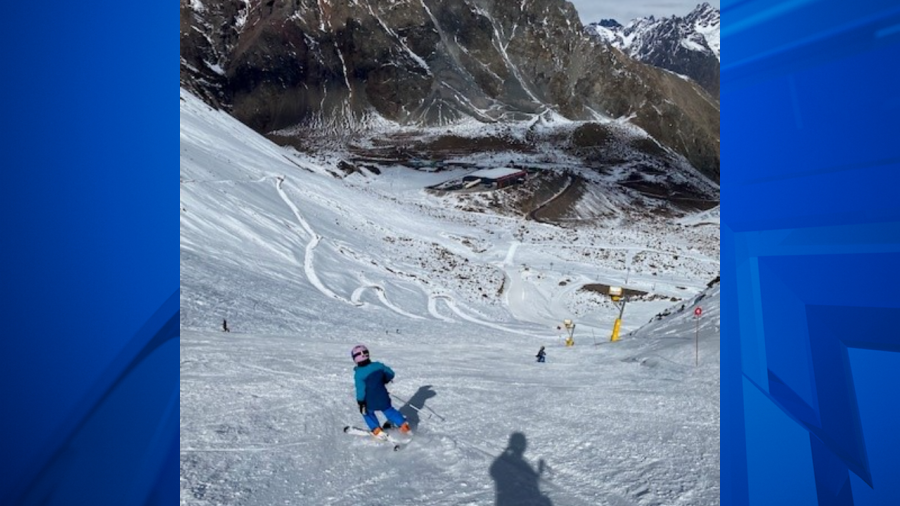 GOLDEN, Colo. (KDVR) – A Coloradan, trained beyond her years in the sport of skiing, broke a world record on Tuesday making her the youngest ever to ski on every continent. Now, she prepares for the slightly less daunting feat of entering the fifth grade.

Kiera Nicole Lipp of Golden has been skiing since she was 2 years old. Fast forward to Tuesday and at just 10 years of age, she celebrates her world-record-breaking achievement with her family near the base of the Aconcagua Mountain in Portillo, Chile.

Joined in the South American city by her father, her mother and her younger brother, the girl who has skied at least one day a month since she was 7 years old sat with celebratory ice cream in hand.

The journey toward becoming the youngest ever to ski on every continent began before the COVID-19 pandemic. Before the world was shut down, she had already managed to ski on five of the seven continents.

In February, as pandemic restrictions loosened around the globe, Kiera continued her record-breaking effort, flying from Cape Town, South Africa to Antarctica, where she skied both sides of a nunatak, which is a mountain that protrudes from an ice field.

Finally, this week, she traveled down to the Andes mountain range in Chile, where she skied down the Aconcagua Mountain, completing her journey to become the youngest to hit every continent, at 10 years and 23 days old.

How well has Denver tourism recovered from the pandemic?

This extreme approach to the sport is reserved for ski area skiers that have been trained at an expert level. Additionally, carrying a broad education in backcountry skiing is another skill set vital for those chasing this record. Kiera is among both of these groups and with her father’s history as a member of ski patrol and ski mountaineering crews, she has also been educated in crevasse rescue skills and snow climbing techniques.

Kiera sits atop the throne of worldwide skiers, but according to her, that’s not enough. Now, she aims to overcome the skill level of the person who taught her everything she knows about the sport she loves, her father Jordan.