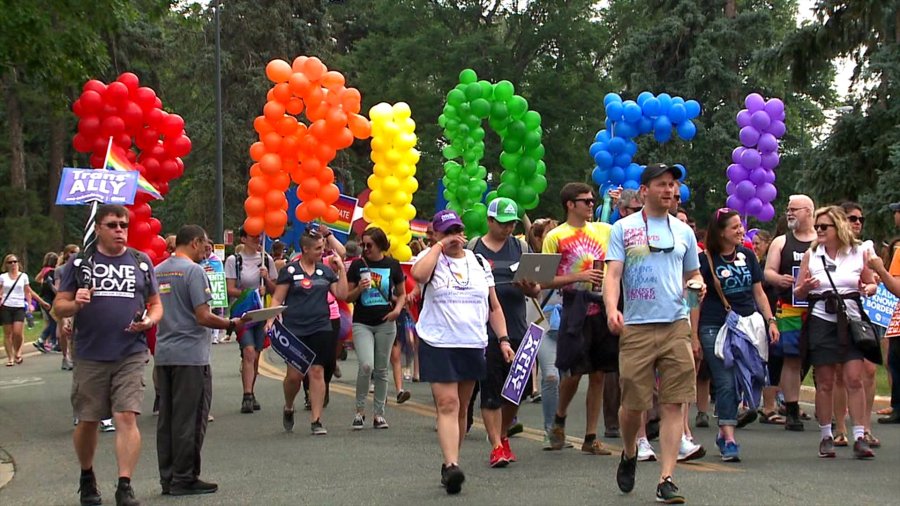 DENVER (KDVR) — Denver Pride weekend is in full swing at Civic Center Park, but earlier on Saturday, a part of the LGBTQ+ community that feels underrepresented took to the streets.

For 28 years, one event has been taking place alongside PrideFest.

“​​During the AIDS pandemic, it was basically known that *****, or the more butch women of the community, tend to be more vocal as well as activist-oriented,” said Jennifer “Onyx” Vaught. “They weren’t bringing the issue to topic within our communities. We were still celebrating PrideFest while our brothers were dying in the hospital beds.”

We’ve chosen to censor a word that in the past was used as a derogatory term for gay women. Now, this group aims to reclaim it.

The goal is to be inclusive to any group they say is under-represented during pride month.

“PrideFest historically has been a cis male event, and we try to break that binary by creating a safe space,” Onyx said.

“Showing up does something, and you know, being yourself in a public space,” Payten said.

The group flooded the streets marching down Colfax all the way to the state Capitol.

“It feels good. I don’t get that a lot, like in my neighborhood or at school and college,” Payten said.

Especially following the Supreme Court decision on Friday, the LGBTQ+ community wonders what’s next for their rights.

The group hopes to speak out and spark change.

“We just really try to create a safe space to bring current issues within our community to the forefront during PrideFest weekend otherwise, they’re not gonna get discussed. They’re gonna wash behind glitter and beads thrown from parade floats,” said Onyx.