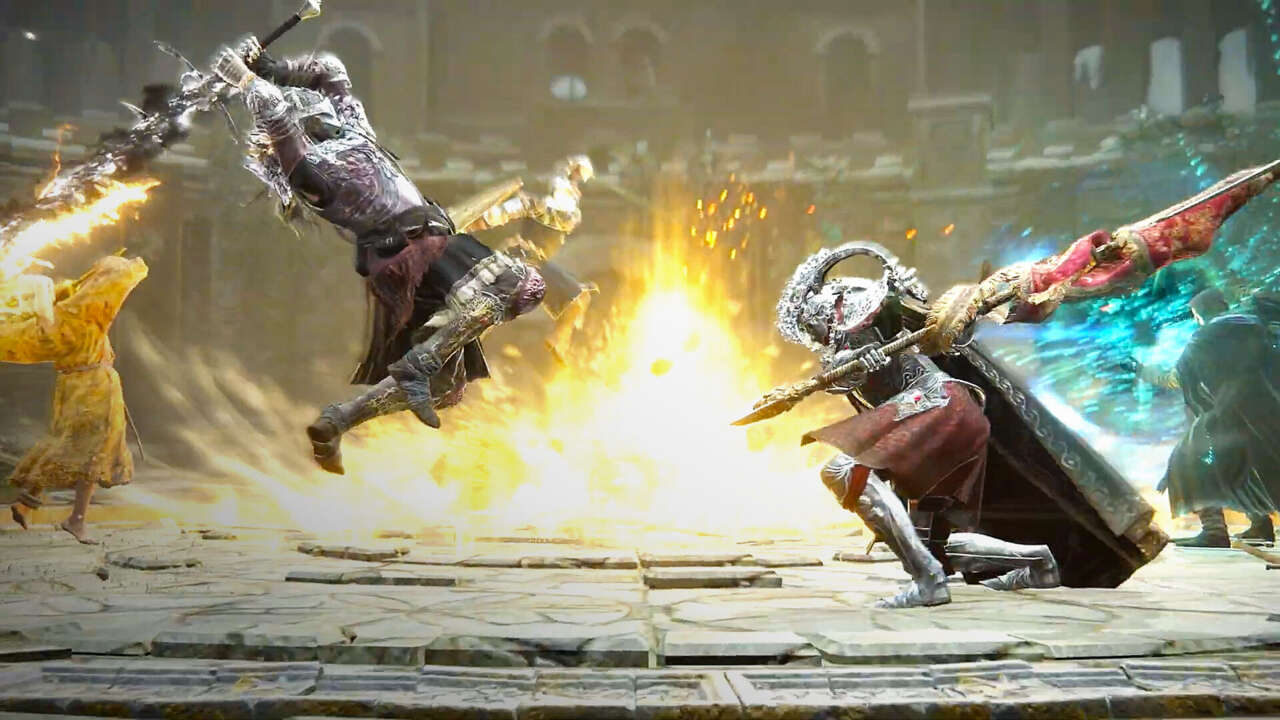 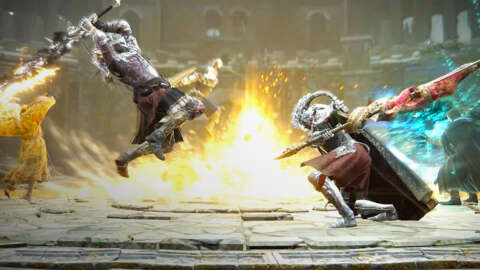 The Colosseum update, which arrives tomorrow December 7, invites players into the colosseums of Limgrave, Leyndell, and Caelid where they can fight in 1v1 duels, as part of a team, or in free-for-all matches. All of this comes to Elden Ring in update 1.08, but the full patch notes haven’t been announced yet.

In a new update from developer CD Projekt Red, we’ve learned Cyberpunk 2077’s online mode became a casualty of the game’s turbulent release as the studio was forced to focus all of its energy on fixing the game’s many issues.

What that multiplayer game would have looked like remains a mystery, as CD Projekt Red kept details of the project tightly under wraps and seldom spoke of it. Luckily the game’s Phantom Liberty expansion is still on the way for PC, PS5 and Xbox Series X|S sometime next year as well as a sequel further into the future.

An update you won’t have to wait for however is the latest for God of War Ragnarok. This update adds a very popular feature for virtual photographers: photo mode. The mode lets players put facial expressions on characters like Kratos, Atreus, and more as well as hide main or side characters, too. What’s more, things like field of view, focal length, depth of field, and f-stop can be manipulated. In addition, the photo mode includes film grain and exposure settings to tinker with. There is also the ability to apply borders, logos, and vignettes to any photo.