“Each of the episodes has a whole world – they present you with different delights. Some are savory, some are sweet. You get a surprise from each of the bites.” Netflix has unveiled a new “first look” teaser trailer for Guillermo del Toro’s horror anthology series coming to Netflix this October. The full title is Guillermo del Toro’s Cabinet of Curiosities, based on his own short story. This anthology of sinister stories is told by some of today’s most revered horror creators, including the directors of The Babadook, Splice, Mandy, and more. It features eight unique horror stories that challenge the classical horror genre. In this new teaser trailer, GdT discuses how he wants to say with this series that “the world is world beautiful and horrible – at exactly the same time” allowing various directors total freedom to tell scary stories. They’ve focused and worked on building practical monsters and making them feel real and scary, which is especially thrilling in a world where everything is most CGI these days. Yeah this looks fantastic!! Every single first look in here is chilling. I’m especially excited for the Panos Cosmatos & Catherine Hardwicke films. What about you?

You can rewatch the very first teaser trailer for GdT’s Cabinet of Curiosities here to view the reveal again. 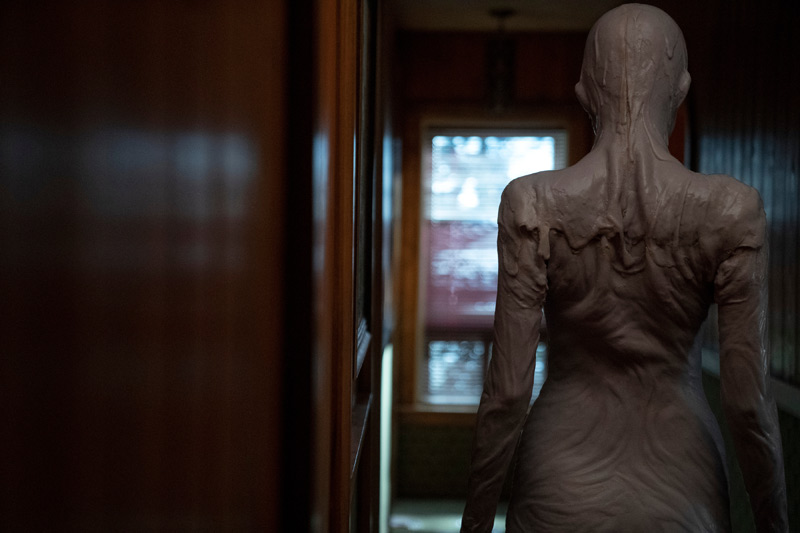 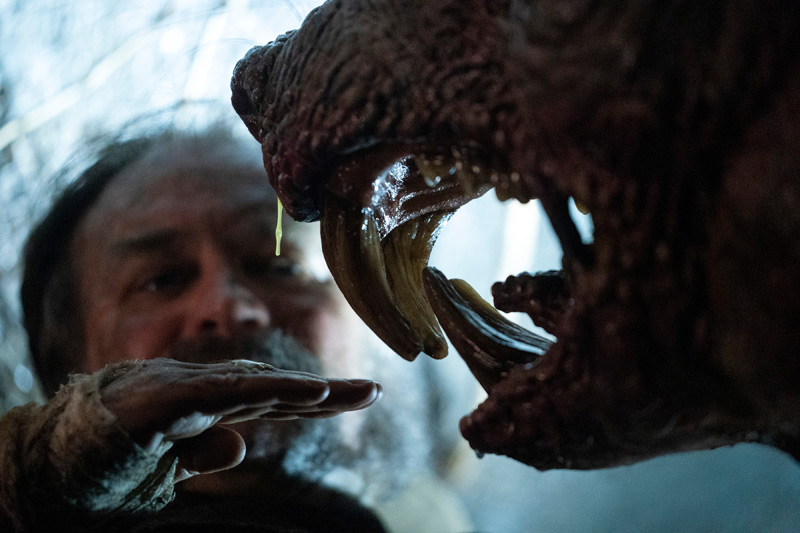 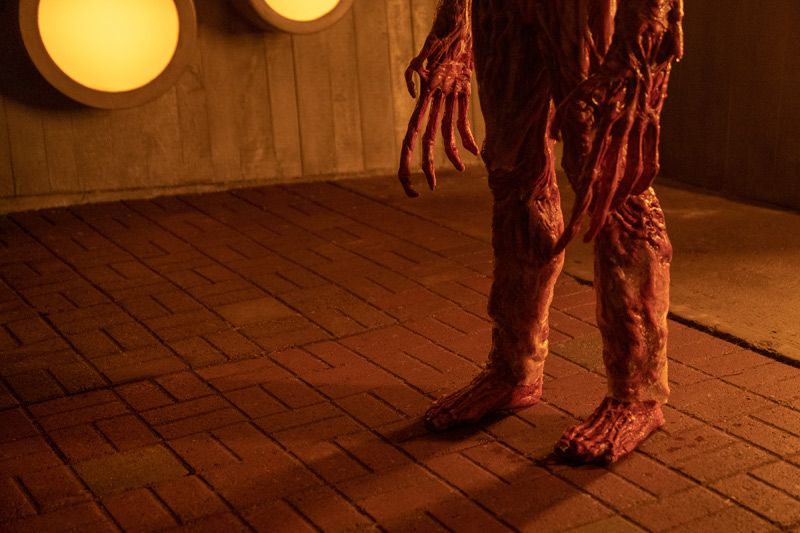 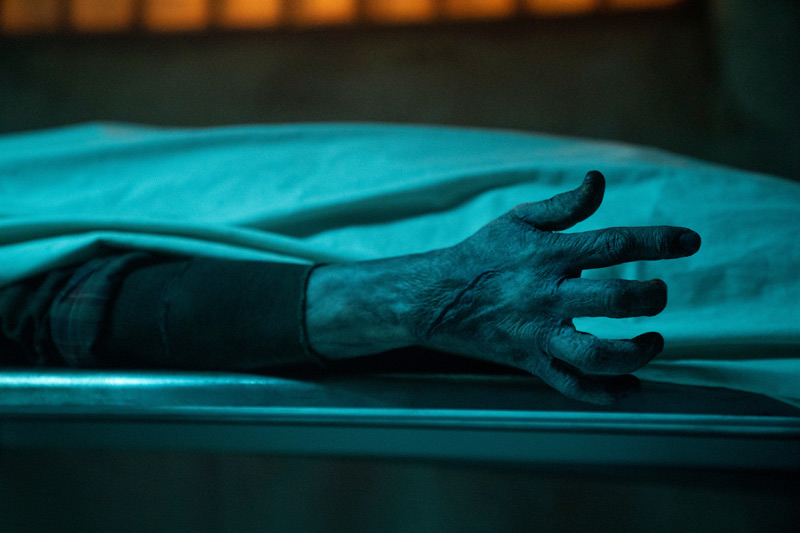 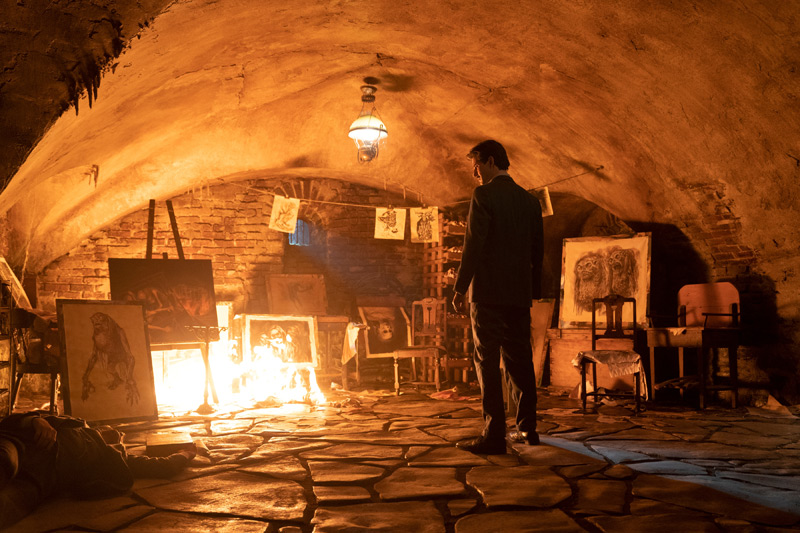 Guillermo del Toro’s Cabinet of Curiosities is a “collection of the Oscar-winning filmmaker’s personally curated stories, described as both equally sophisticated and horrific.” Del Toro has confirmed he will introduce each episode. Cabinet of Curiosities is a horror anthology series featuring “sinister stories” made by filmmakers: Jennifer Kent (The Babadook, The Nightingale), Guillermo Navarro (cinematographer on Hellboy, Hellboy II, Pacific Rim, London Fields), Keith Thomas (The Vigil, Firestarter), Panos Cosmatos (Beyond the Black Rainbow, Mandy), David Prior (The Empty Man), Catherine Hardwicke (Thirteen, Lords of Dogtown, Twilight, Red Riding Hood, Plush, Miss Bala), Vincenzo Natali (Cube, Cypher, Nothing, Splice, Haunter, In the Tall Grass), and Ana Lily Amirpour (A Girl Walks Home Alone at Night, The Bad Batch, Mona Lisa and the Blood Moon). Created and presented by Guillermo del Toro, based on his own short story of the same name. Netflix will debut the Cabinet of Curiosities series streaming starting on October 25th, 2022 this Halloween season. Launching with a special four day, double episode Netflix & Chills Halloween event. Two all-new Cabinet of Curiosities tales will debut daily through Friday, October 28th, when the entire collection of eight stories will be available to watch on Netflix. Who’s down?