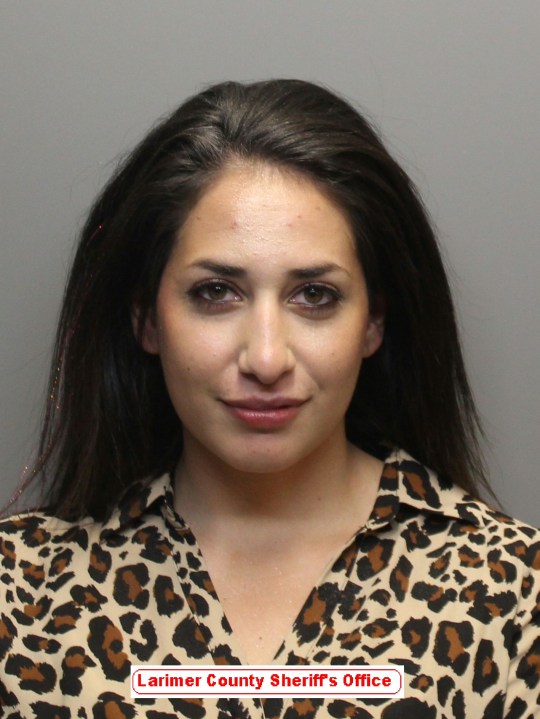 LARIMER COUNTY, Colo. (KDVR) — A former Loveland police officer has pleaded guilty to her role in the 2020 arrest of a woman who suffers from dementia and who was hurt by police in the incident.

Daria Jalali, 28, was accused of not intervening when her fellow officer arrested the woman, Karen Garner. Garner was 73 years old at the time and suffered a broken arm and other injuries during her arrest.

Sentencing is set for Aug. 5 before Judge Joshua Lehman, according to court records.

The other former officer in the arrest, Austin Hopp, pleaded guilty to second-degree assault and was sentenced to five years in prison.

Jalali and Hopp arrested Garner on June 26, 2020, after she was accused of stealing from Walmart. Loveland ultimately settled the woman’s lawsuit over the arrest for $3 million.

Details from the officers’ arrest affidavits indicate that police were called to Walmart because Garner had tried to take items from the store but left without them after an employee confronted her. The call did not indicate that she had been violent, according to the affidavit.