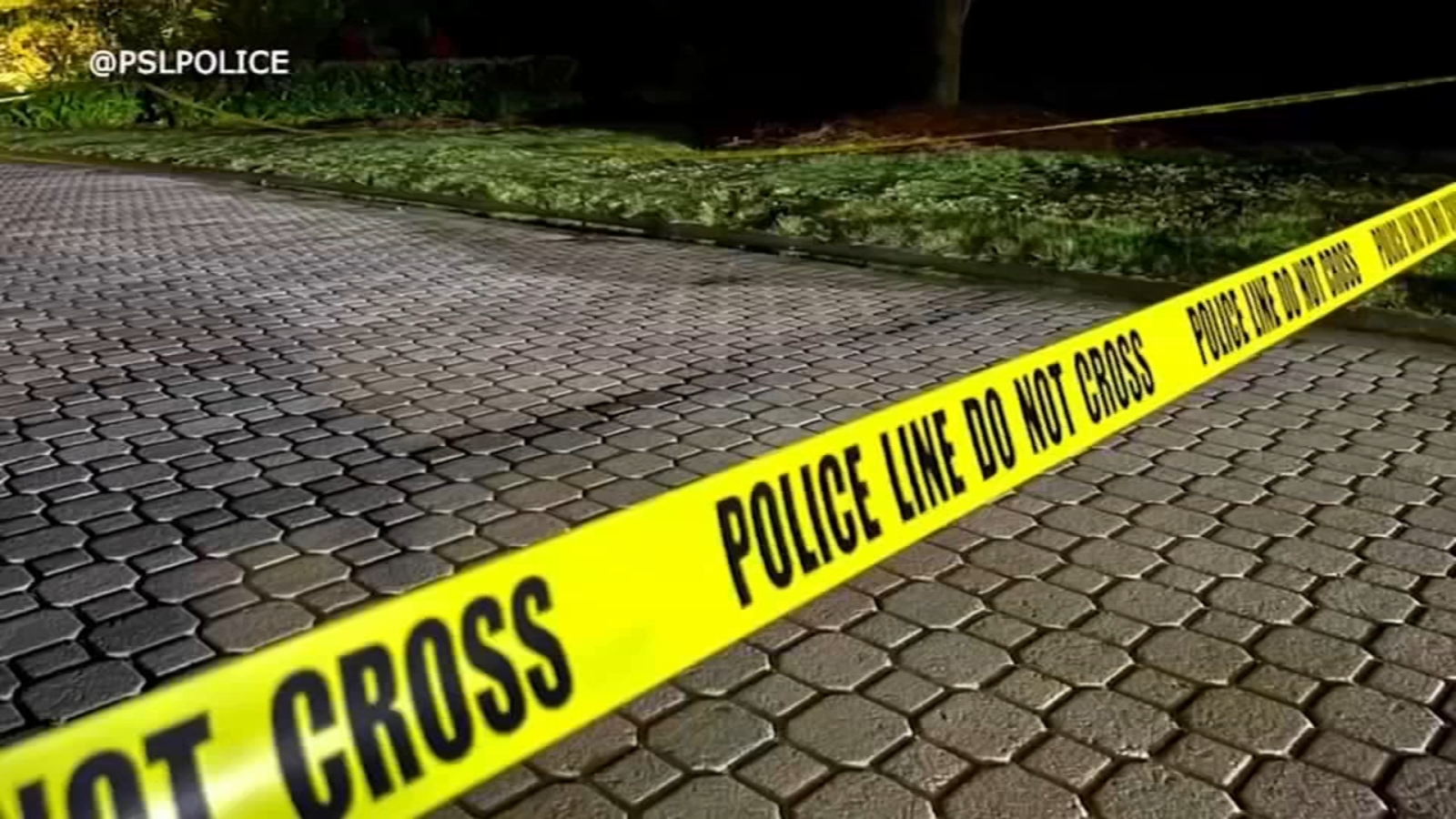 HOUSTON, Texas (KTRK) — Legal experts said the case could get complicated, but the golf cart driver could certainly face serious prison time after officers said he was driving drunk and a passenger died.

Video from the scene Tuesday night at the Floridian National Golf Club shows officers and crime scene tape. Officers say the cart was at the golf course owned by Astros owner Jim Crane in Florida.

The driver faces a DUI manslaughter charge. Legal analyst Steve Shellist said it doesn’t matter if it was a golf cart compared to a car.

“It would be the same as if someone was driving a vehicle, a regular motor vehicle on a freeway and someone was hanging out of the sunroof, and then they hit a pothole and the person flew out of the car and died,” Shellist explained. “That person would easily be charged with intoxication manslaughter.”

Officers say two nights ago, the golf cart hit a raised manhole cover. The collision caused the passenger standing on the back of the cart to fall. He later died from his injuries.

What we know about the suspected driver

John Hehr, 53, of Spring, was charged. Officers haven’t given us many details, except three individuals left the clubhouse and were traveling to a home in a golf cart.

Legal experts say police will look into where Hehr got the alcohol.

“If you serve someone you know to be intoxicated, or you should know they’re intoxicated by the number of drinks you’ve already served them, or by the way they’re looking, stumbling, talking, walking, then you can be held liable civilly. There are criminal penalties that go along with it as well,” Shellist explained.

Hehr posted $50,000 bond Wednesday. Court officials in Florida told ABC13 the case hasn’t been uploaded to the system, and they aren’t sure when he’s scheduled to appear in court.

What we know about the victim

Officers say the victim is Christopher Cipra, 34, of Houston. His family told us he went by “Bo.”

He played college baseball at Houston Baptist University 14 years ago. A spokesperson sent ABC13 a statement”

“The HBU athletic department is saddened to learn of the tragic passing of Bo Cipra. Our thoughts and prayers go out to his family and loved ones.”

Neighbors told us Cipra had a daughter.

His social media account shows he worked at Tenaris, which is an oil and gas company. Out of respect for his family, a spokesperson told us the company declined to comment.

Although this deadly accident happened in Florida, experts said the laws are similar in Texas.

“I’ve seen DWIs on four-wheelers,” Shellist explained. “I’ve seen them on golf carts. It’s a motorized vehicle, and you have to follow the laws.”