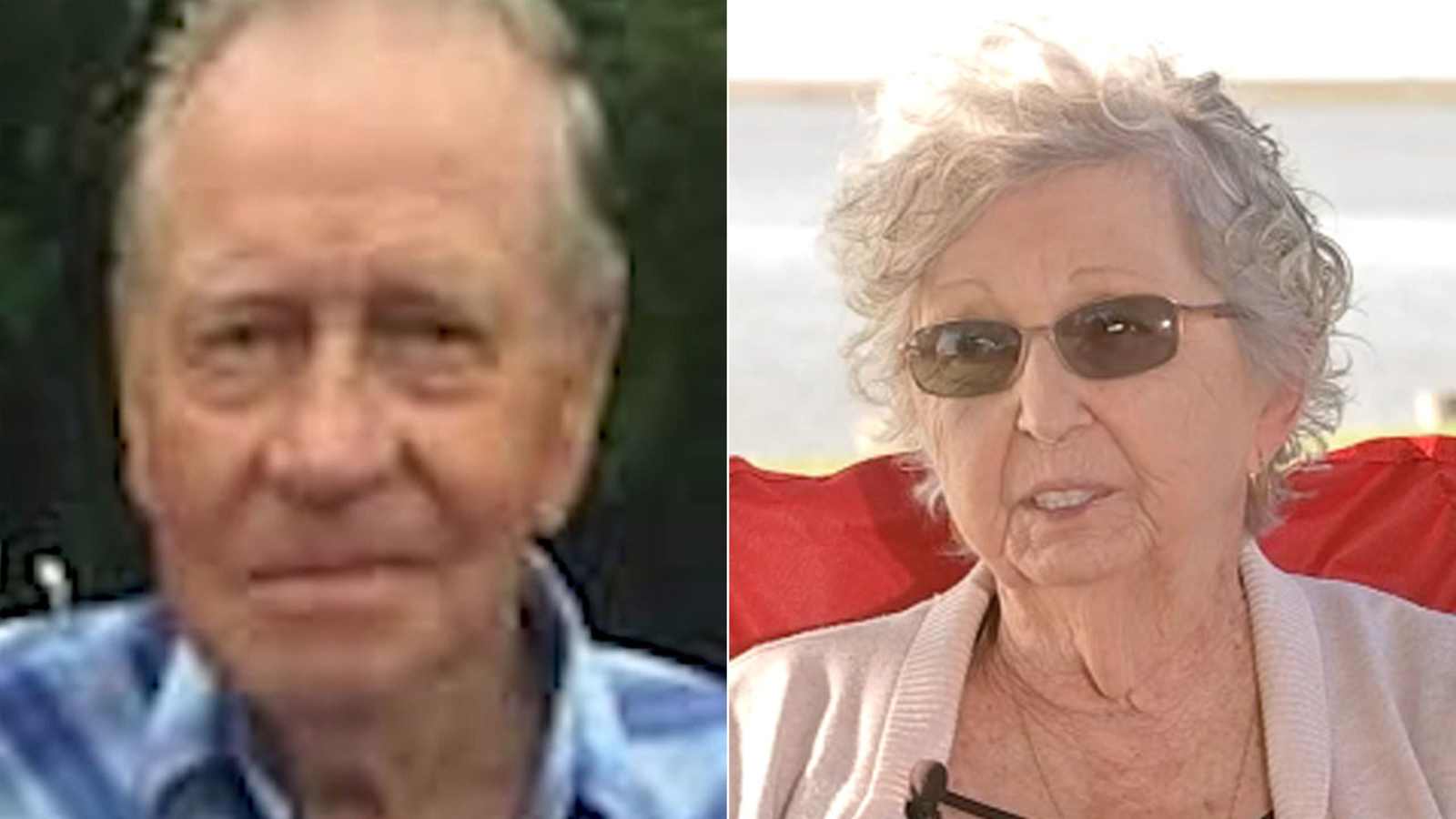 SMITH POINT, Texas (KTRK) — The widow of a fisherman found dead Tuesday afternoon at the Texas City Dike said 88-year-old WF Childress went out on his boat Monday morning and never came back. Now she’s preparing for his funeral.

Childress’ autopsy report has not been released, but the Chambers County sheriff said he may not have been able to find safe harbor during Monday’s storm. His wife also mentioned he had heart trouble. Despite that and his age, she said she believed they had a lot more time left together.

“I never in 1,000 years expected something like this to happen, but that’s where he was happiest. Out on the water in a boat,” Liddie Childress said.

Liddie said he went out off the dock he built in their backyard Monday morning and told her he’d be right back.

“About 1 o’clock, I started getting worried. I called a friend to go out and look for him, and he couldn’t find him,” Liddie recalled.

The U.S. Coast Guard would eventually find him Tuesday afternoon at the Texas City Dike. A few hours earlier and about 10 miles from his body, authorities also located his capsized shrimp boat.

“He thought he was retiring, but salt water was in his veins. So, he fixed up a little skip with a shrimp net. That’s what he was gonna do… just catch us shrimp,” Liddie said.

Whether it was the storm or his heart, Liddie said her husband’s time was cut short.

“He was 88 years old, but I’m telling you, you wouldn’t have believed it,” she said. “He was so good. He was precious. Ask anybody.”

Now, the saltwater he loved so much stains the faces of those who loved and lost WF Childress. He was a family man who lived off Fisherman Road and died out on the water where they know he was happiest.