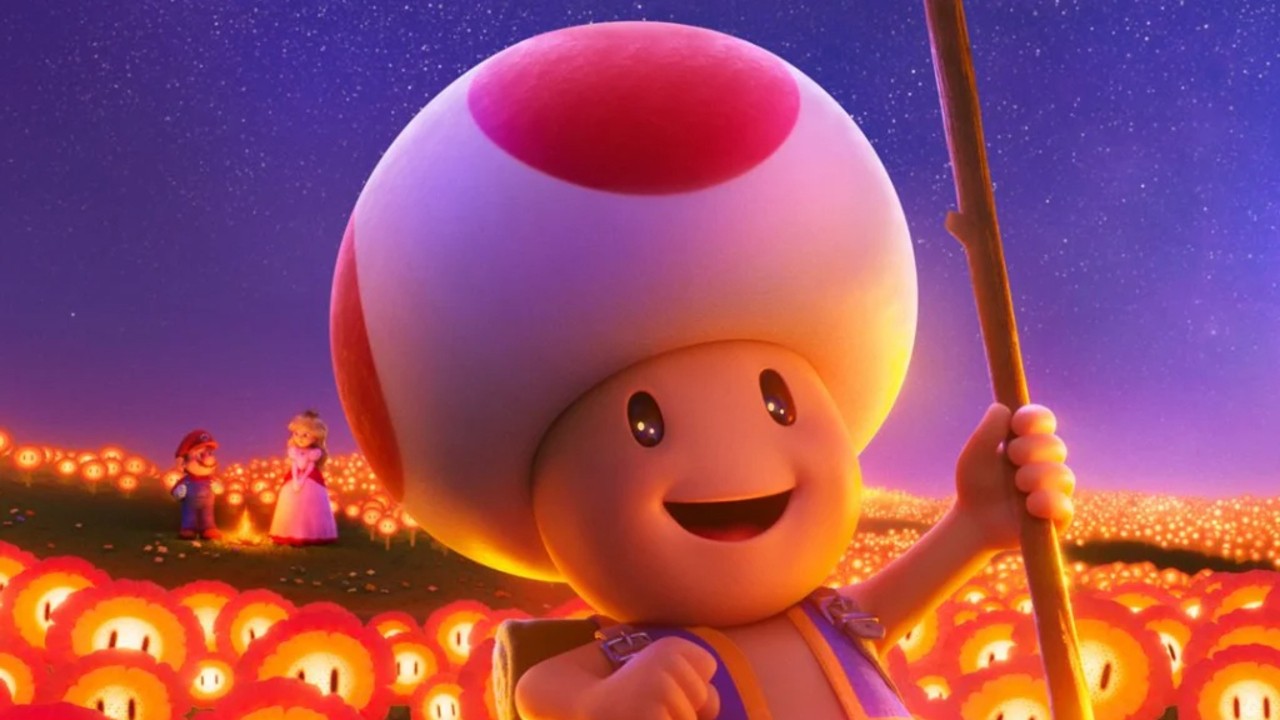 After last week’s leaks, we now finally have an official look at the Jakks Pacific line of toys for The Super Mario Bros. Movie. While we previously got a close-up peek at a fire-breathing Bowser (leaked, of course) today’s reveal is all about the good guys and we have to admit, they are all a little creepy.

The official reveal from IGN shows new figures of Mario, Luigi, Peach and Toad, each of which comes with an additional accessory for some character-specific poses. We can’t say if it’s just the lighting or our own paranoia, but those plastic eyes seem to be staring into our very soul. Check out the following new photo from @IGN and you might just see what we mean…

Each of the figures looks cool enough, we suppose. True, the expression on Peach’s face might not show off the level-headed fighter that we saw in the most recent movie trailer, but it certainly says that this is a Princess who has seen things.

According to the official reveal, these figures will be hitting store shelves on 26th February, at which point we will be able to see the full line of merchandise that will also include more posable figures, accessories, play sets, plushies and remote control toys. That fire-breathing Bowser will probably make an official appearance around that time too, probably.

It certainly looks like Illumination and Nintendo are going all out on the marketing for this one. Here’s hoping that it’s not all as creepy…

What do you make of these new figures? Take the pipe down to the comments and let us know!