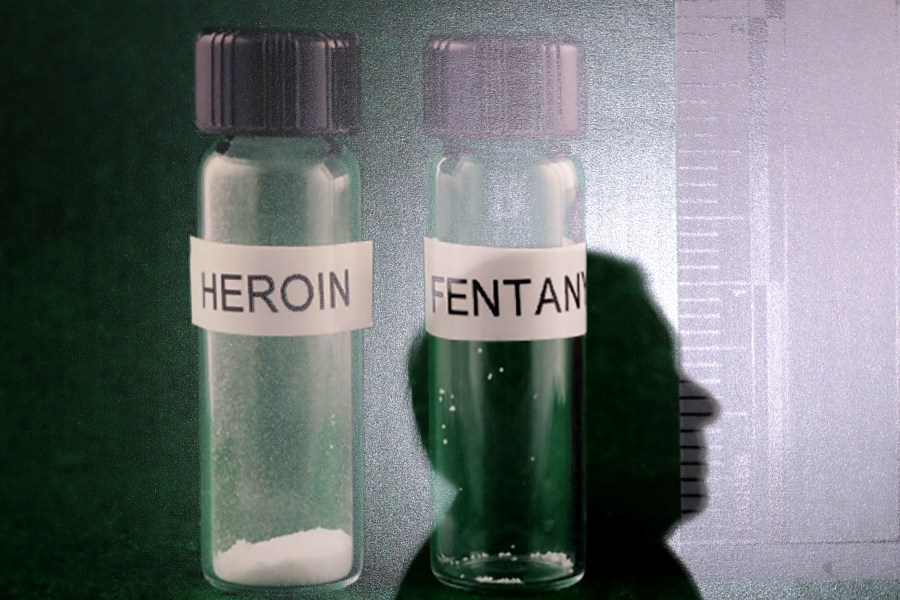 DENVER (KDVR) — A new bill in Colorado designed to help prevent future fentanyl-related deaths has made it over the first hurdle toward becoming law after passing in the house where it was introduced.

HB22-1326, also called the Fentanyl Accountability And Prevention bill, passed by a vote of 43-22.

“This comprehensive legislation is an aggressive approach that will impose severe penalties on fentanyl dealers, and even harsher consequences if someone distributes fentanyl that leads to death,” Speaker Alec Garnett, D-Denver said.

Garnett sponsored the bill with Rep. Mike Lynch, R-Larimer/Weld, in the house.

According to a summary on the Colorado General Assembly website, HB22-1326 “makes the unlawful possession of any material, compound, mixture, or preparation that weighs more than 4 grams and contains any amount of fentanyl, carfentanal, or an analog thereof a level 4 drug felony.”

The bill will now go to the Colorado Senate for debate. Read the full text of Colorado’s fentanyl bill here.

This is a breaking story. It will be updated as more information becomes available.