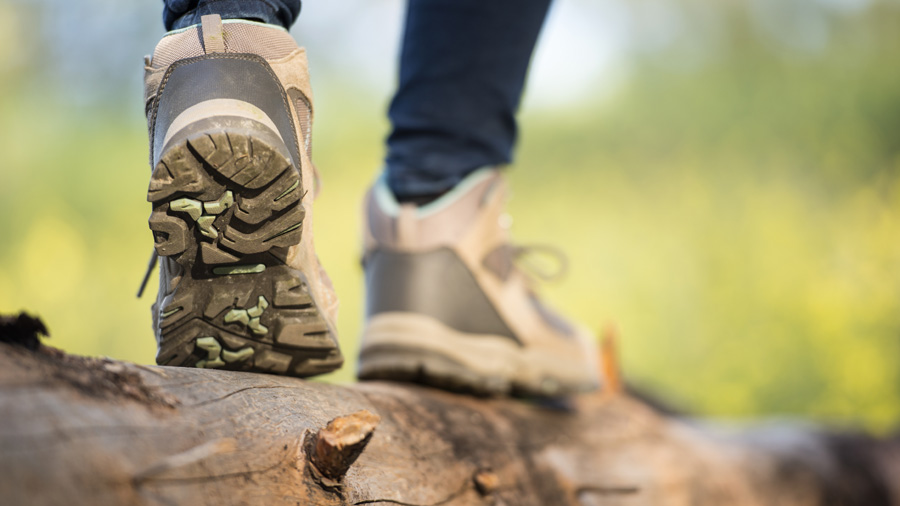 BOULDER COUNTY, Colo. (KDVR) – A hiker walking a Boulder County trail early Saturday evening was reportedly injured in such a way that rescue crews were needed to get her to safety.

The response time from when the call was made to when rescue crews found her was just 30 minutes. The rest of the rescue clocked in at roughly three and a half hours.

A litter was used to get her safely to an ambulance that had been stationed nearby on Table Mesa Road. From there she was taken to a nearby hospital for treatment.

The full extent of her injuries is still unknown at this time, but we will update you as soon as that information is made public.