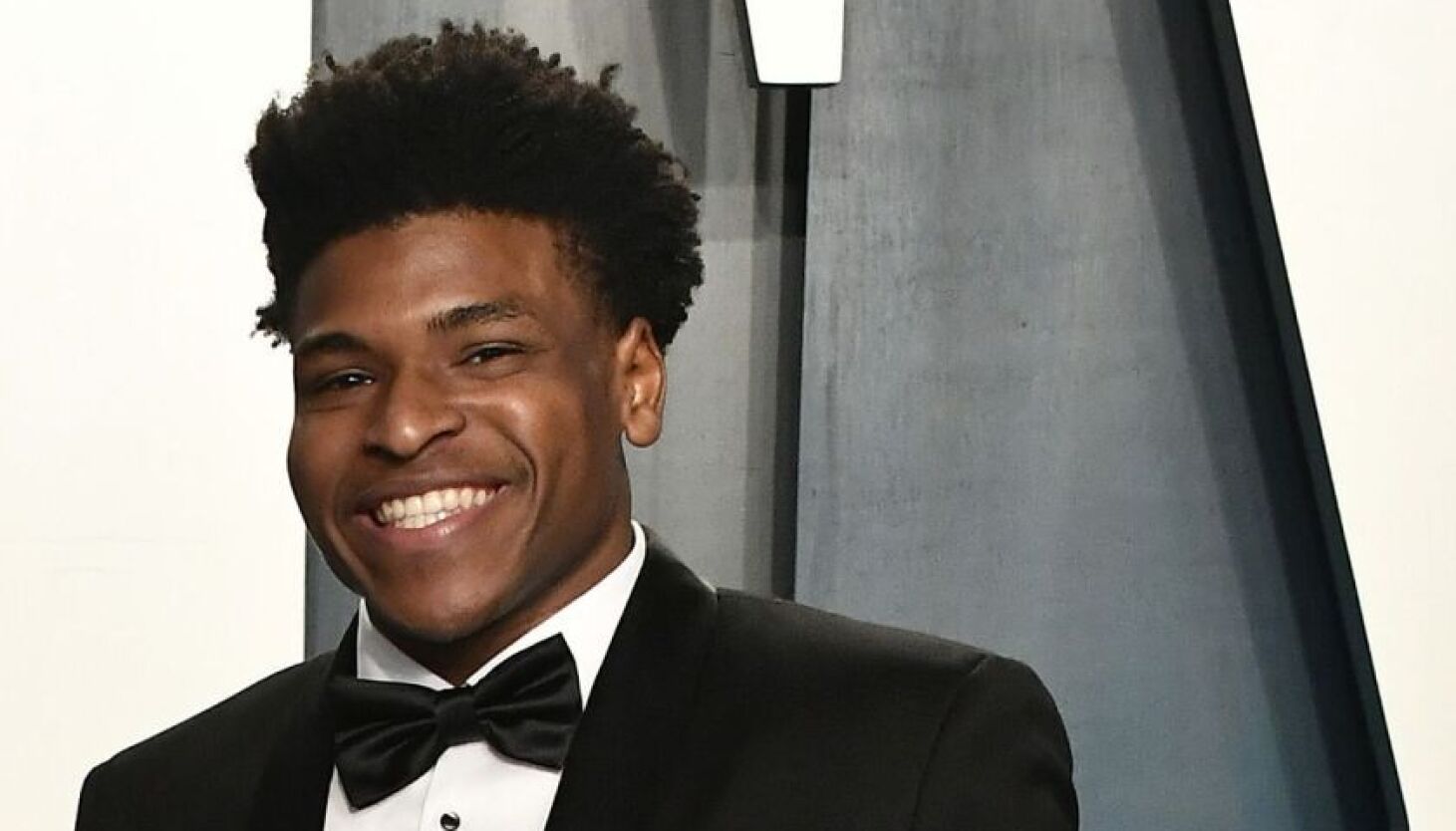 Federal prosecutors in Chicago have called for a 15-year prison sentence for Jerry Harris, the former star of the Netflix docuseries “Cheer” who pleaded guilty earlier this year to child pornography and sex-crime charges involving multiple victims.

Assistant U.S. Attorney Kelly Guzman wrote in a sentencing memo late Wednesday that Harris “used what he had at his disposal” to commit his crimes: “his status as a competitive cheerleader, his social media persona, and eventually his celebrity and money, to persuade and entice his young victims to engage in sexually explicit conduct for him or with him.”

As a result, one victim became anxious, unable to sleep, experienced panic attacks and developed a fear of public restrooms, Guzman wrote.

But Harris’ attorneys asked in their memo for a lighter six-year prison sentence, writing that “the reality is that [Harris] is both victimizer and victim,” having also been sexually assaulted during his childhood.

In their memo, the defense attorneys also quoted Harris, who said, “I had to face what I did. I was an adult, and I took advantage of these teen boys. I was wrong. I caused harm. I was selfish and I exploited their weakness. It was all me. I realized what I did was wrong, and it was bad and I truly do feel sorry for it. And I am ashamed of myself.”

Harris attorneys Todd Pugh and Joshua Herman wrote that Harris has been “the target of inmate exploitation” in jail, in part, because of his public profile.

Guzman wrote that Harris raped that 15-year-old child when Harris was 19 — and she said it happened at a cheerleading competition in Orlando “with thousands of people present.”

The prosecutor also wrote that Harris destroyed his phone when he learned he was under investigation in May 2020. But then, she said, he bought a new phone and reached out to another minor in search of explicit photos and videos.

The original criminal complaint filed against Harris traced the case against him to a mother’s discovery in February 2020 of a message from Harris on a phone belonging to one of her twin boys, who were competitive cheerleaders.

Pugh and Herman rejected in their memo the idea that Harris used his status as a “Cheer” star to prey on minors, writing that “nothing is further from the truth” and that “most of the offense conduct occurred well before the airing of ‘Cheer’ in January of 2020.”

But Guzman argued that “while the Netflix series did bring him a wider measure of fame, Harris had become a respected and influential figure in his sport well before that television show aired. Harris was an older, more experienced athlete on illustrious, elite competitive teams, with a social media following, and a coach to younger, less-experienced athletes.”