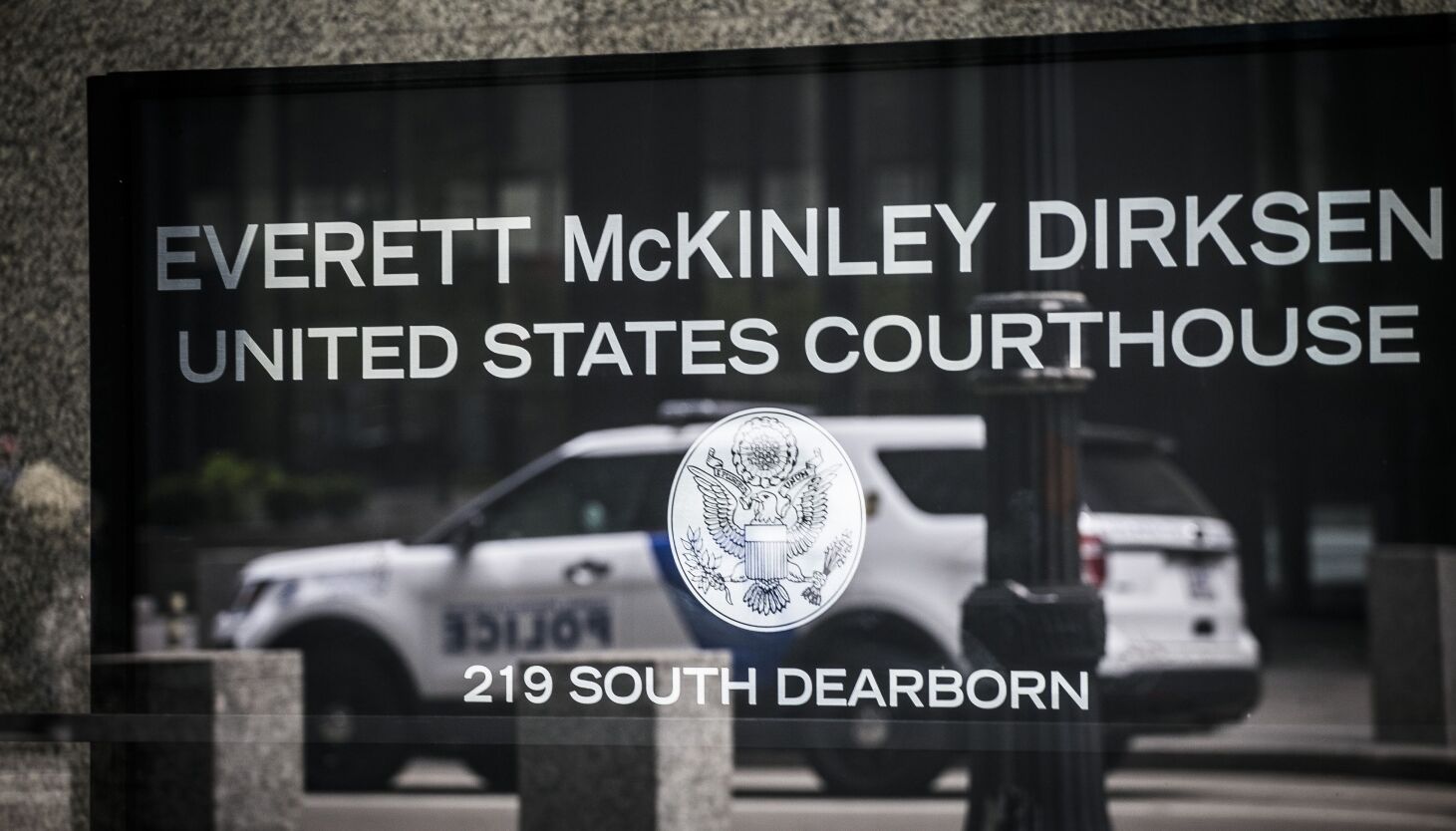 Two men have been charged over their alleged roles in a kickback scheme that provided thousands of dollars in cash payments to the then-mayor of Oakbrook Terrace after the western suburb renewed a contract with the red-light camera company SafeSpeed.

James Colucci and Joseph Colucci are accused of serving as the conduit to deliver valuable items, including cash, to Tony Ragucci, when he was mayor of Oakbrook Terrace. In return, Ragucci, among other favors, signed a one-year renewal agreement with SafeSpeed, according to the 10-page federal indictment.

The fraud scheme began sometime in 2016 and ended in the fall of 2019, according to the indictment. James Colucci and Joseph Colucci both began making cash payments to Ragucci beginning in 2018 based on revenue generated from SafeSpeed’s red-light cameras in Oakbrook Terrace.

None of the payments to Ragucci from the Coluccis were reported by Ragucci to the DuPage County Clerk’s Office, in order to evade detection of the scheme, according to the indictment.

A spokesperson for the city of Oakbrook Terrace didn’t respond to questions regarding this recent indictment but said the Illinois Department of Transportation has revoked its highway permit for the red-light camera at Illinois Route 83 and 22nd Street.

The Coluccis’ arraignments had not been scheduled as of Friday night, a spokesman for the U.S. Attorney said.

The two men are the latest charged in connection with red-light cameras in the Chicago area.

Ragucci was charged last month and is accused of taking thousands of dollars in secret payments. Agents had previously seized $60,000 in cash from Ragucci’s west suburban home in 2019.

Omar Maani, a onetime SafeSpeed partner, was charged in 2020 with a bribery conspiracy but agreed to work with the feds under a deferred-prosecution agreement.

Crestwood Mayor Louis Presta resigned last year over his dealings with SafeSpeed. He had served as mayor of the southwestern suburb for nearly a decade. He pleaded guilty in November to the red-light bribery scheme. Former state Sen. Martin Sandoval also pleaded guilty to taking a “protector fee” from someone with an interest in the company.