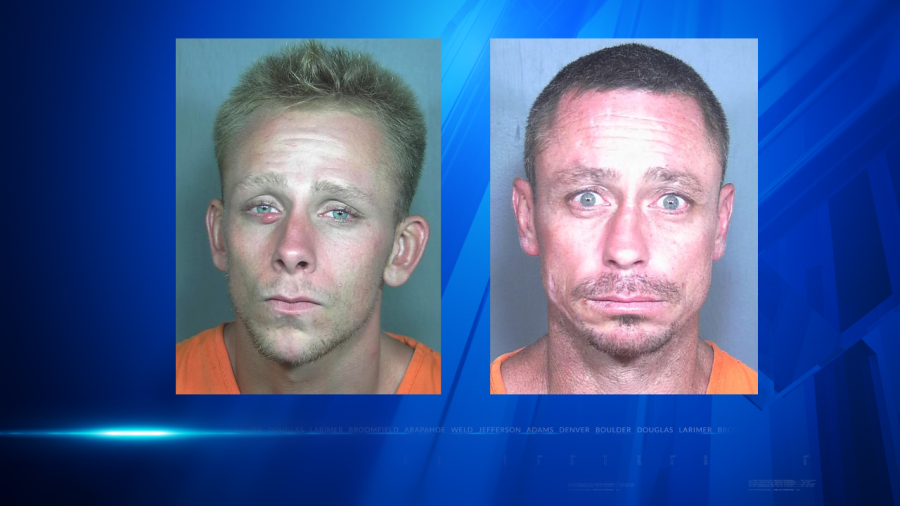 WELD COUNTY, Colo. (KDVR) — A father and son from LaSalle were arrested on charges of trespassing and stealing $50,000 worth of alfalfa hay.

According to the Weld County Sheriff’s Office, deputies responded to a trespassing call on July 6 on a farm near Weld County roads 35 and 40. The farm sits east of Gilcrest.

The caller, who leases the land from the Berig Estate, told deputies that 39-year-old Levi Adam Berig was on the property without permission and cutting down the man’s crops.

When deputies arrived at the farm, Berig was gone. According to the WCSO, the lessee was able to provide deputies with a description of Berig and a copy of his lease agreement. He also showed deputies that Berig had cut roughly 30 acres of hay.

WCSO said this wasn’t the first time Berig had cut the caller’s alfalfa. Earlier in 2022, Berig cut 120 acres of hay and balled it up while it was still wet. WCSO said, the lessee then showed deputies a Craigslist advertisement made by Berig offering the wet hay for a discounted price.

The caller said that he lost $50,000 worth of hay during the two incidents.

Deputies went to LaSalle and arrested Berig at his home on theft charges.

While transporting Berig to the Weld County Jail, deputies said they received a report that another person was now on the lessee’s land cutting his hay. Deputies discovered the trespasser was Berig’s 20-year-old son Adam Lee Berig.

Berig was arrested on charges of:

Adam was arrested on charges of:

Anyone with information on this crime is asked to call the Northern Colorado Crime Stoppers at 1-800-222-TIPS. Tipsters could receive a cash reward.