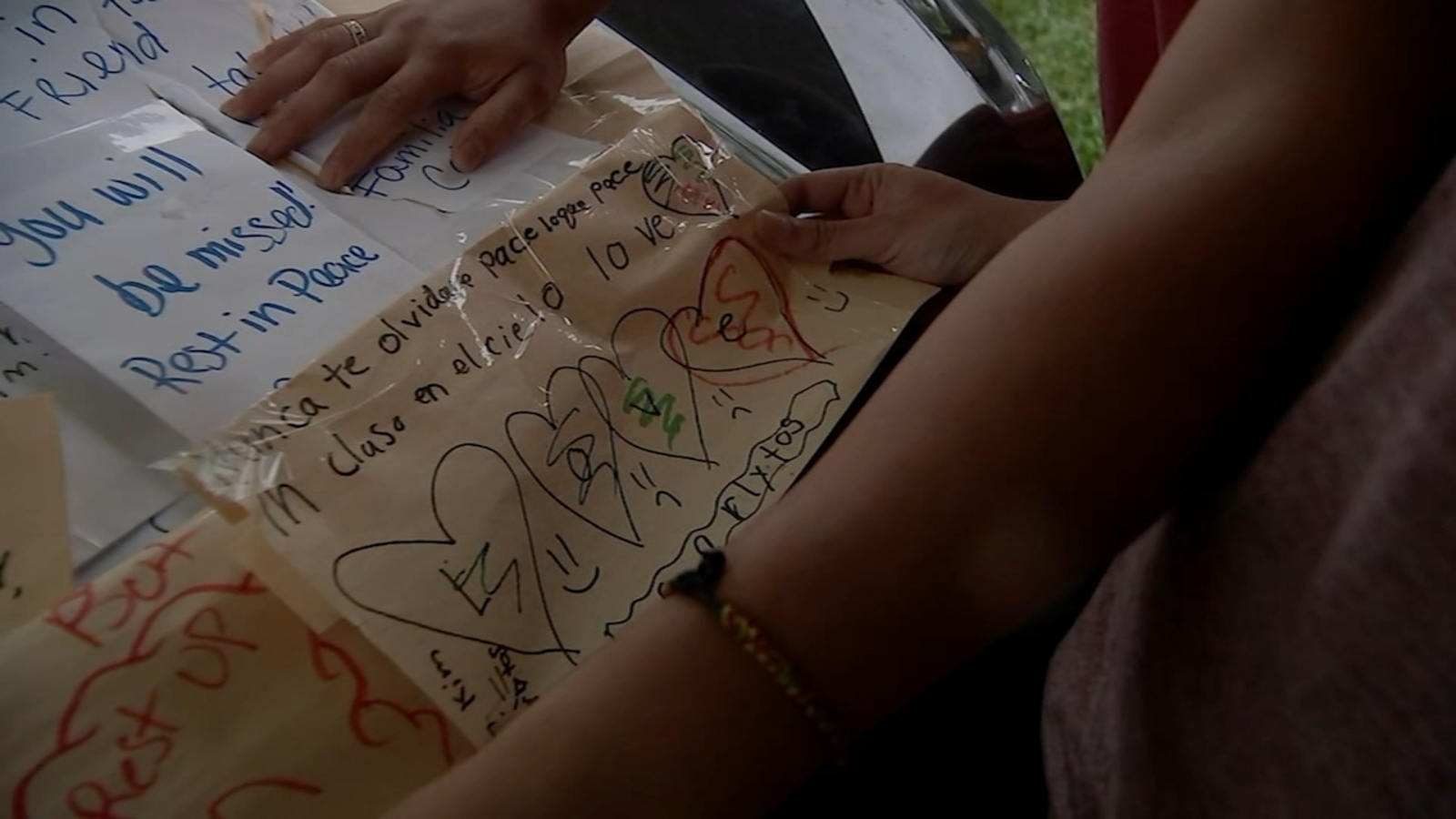 HOUSTON, Texas (KTRK) — A convenience store clerk who was killed on the job over the weekend is being remembered as hard-working and popular.

Houston police say two men got into an argument with 51-year-old Carlos Granillo on Saturday afternoon. The shooting happened when things spilled out into the parking lot. At some point, Granillo was shot and killed.

Over the last two days, people in the community have been coming to the convenience store off of Main Street. Leaving heartfelt notes, balloons, and candles in memory of a husband and father they all knew on a first-name basis.

Granillo’s two adult sons began their week by going by the Kay BB Store, where their father worked for two decades. There, they found condolences and prayers from his customers. Many of them were children. One of them wrote in Spanish, asking who would give him their candy now.

“I see kids wrote for my dad. People we don’t know. We’re grateful because it’s helped us. It put a smile on our faces. There’s a lot of flowers and a lot of candles,” his sons said. They didn’t want to show their faces on camera to protect their family’s privacy as they deal with his death.

The 50-year-old also leaves behind a teenage daughter and a wife.

“He meant the world to us. He meant everything to us. It’s a void that’s not going to be filled. It’s something we’ll just have to carry with us for the rest of our lives,” they said.

Houston police are still investigating Saturday’s shooting. They have not released a motive in his death, but two men were detained shortly after the shooting. Investigators say they punched Granillo inside the store. They reportedly shot him when he chased them out of the store with a gun.

No one is currently facing charges in connection with Granillo’s death.