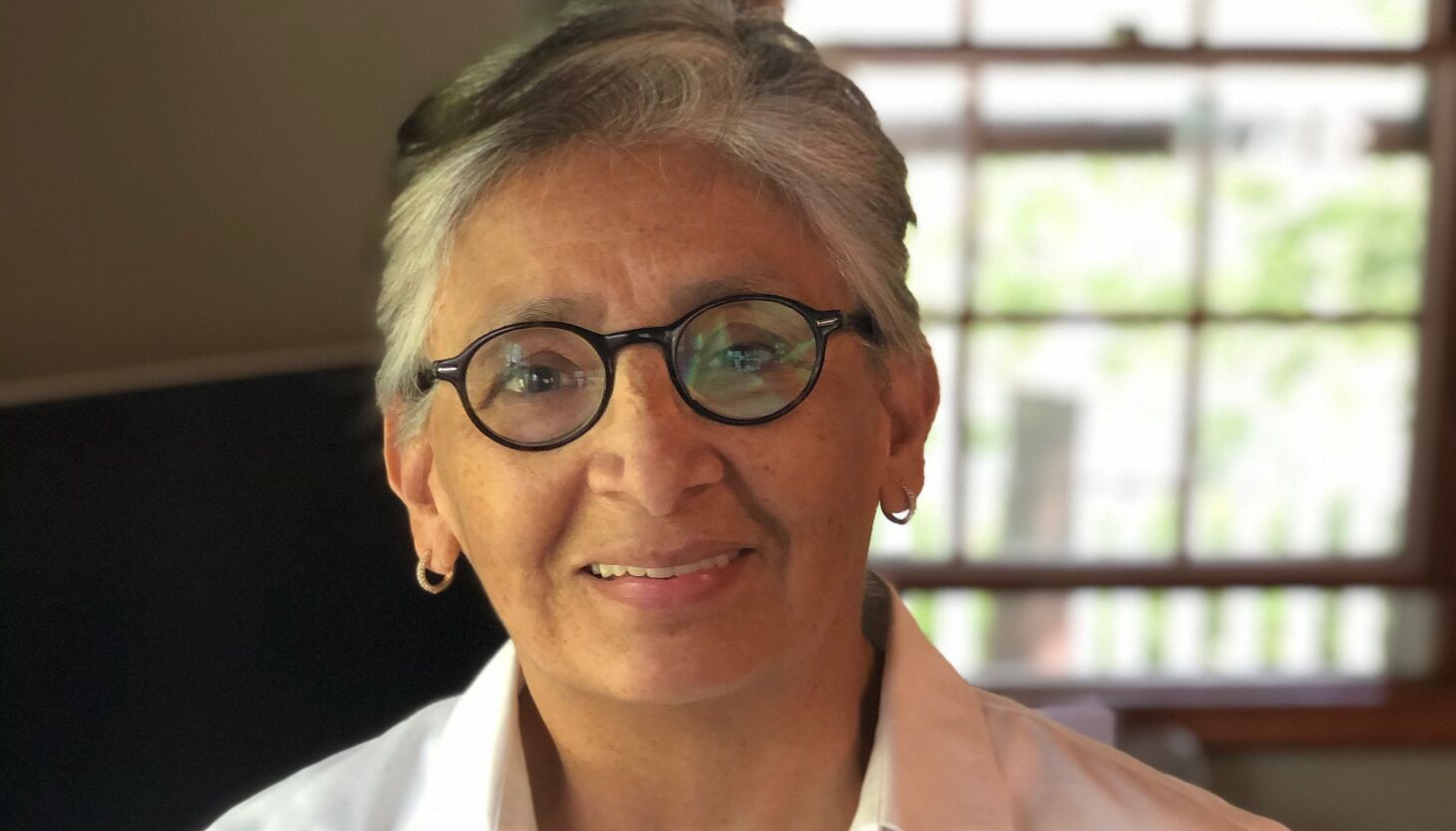 The family of a woman who was killed when a train slammed into a truck last month in Clarendon Hills alleges in a wrongful-death lawsuit that Metra should have known of the unsafe conditions that led to the fatal accident.

Christina Lopez, 72, was ejected from the window of a train she was riding the morning of May 11 after the train hit a box truck that was stopped on the tracks at Prospect Avenue. The force of the impact was so great that the wreckage wrapped around the train and tore through the side. Besides Lopez, four other people on the train were hurt, but none of them were seriously injured.

Lopez was on her way to visit her sister in LaGrange. She was the mother of three daughters and five grandchildren.

The lawsuit was filed Tuesday on behalf of Lopez’s estate by her daughter, Josephine Klonowski. It alleges that Metra and BNSF were negligent and should have been aware of construction at the Prospect Avenue crossing that was causing traffic to back up on the tracks.

According to the suit, other vehicles had been stuck or impeded on the tracks in the Prospect Avenue crossing before the collision took place, and there had been prior near-misses.

The lawsuit states that Metra should have warned its conductors to approach the crossing with caution and slow down to look out for any vehicles stuck on the tracks.

“Metra did not communicate the true condition of the Prospect Avenue crossing to the operator of its trains,” the lawsuit states.

The suit also alleges that the driver of the truck, owned by Del’s Moving Inc., failed to yield the right of way to an oncoming train and drove into the crossing without sufficient space to clear the tracks.

The truck driver and two passengers got out before the truck was hit and exploded into flames.

Lopez family attorney Steven Jambois said in a statement that he expects additional parties will be named in the lawsuit as the investigation continues.

“Our law firm is thoroughly investigating this tragic incident to determine exactly what led to Ms. Lopez’s death and who is to blame for this avoidable situation,” Jambois said. “Our hearts are with the Lopez family as they process the immense loss of their mother.”