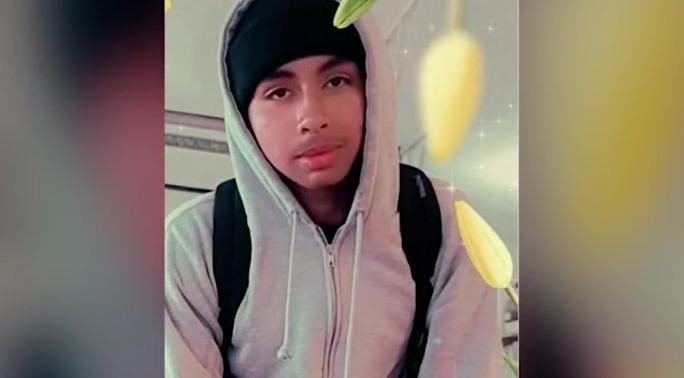 DENVER (KDVR) – FOX31 has learned more about a shooting that occurred near a popular skate park in Denver’s Riverfront neighborhood over the weekend.

A 16-year-old boy was shot and killed. Family members identified him as 16-year-old Juan Esteban Herrera-Lozano.

The young man’s parents sat down exclusively with FOX31 in an emotional interview.

“I feel incomplete at this time…part of me has been torn out,” Domingo Herrera Serrano and Ana Lozano told us.

They’re the parents of 16-year-old Juan Esteban Herrera-Lozano, and they are devastated after someone shot their son Saturday night at the Denver Skate Park.

They both said their son loved to skate and loved people.

“He was in the car with us and he would tell me ‘Dad do you have some money so I could give it to that person?’ I learned that from him,” his father told us.

“The people he’d see out on the street, he’d give them money,” his mother added.

Crime Stoppers released a video on Monday night that shows the moments before Lozano was shot. They say he interacted with occupants of a dark-colored vehicle before someone shot him.

Just two weeks ago, the FOX31 Problem Solvers reported on two teen boys who were killed in another shooting in Denver, which ended in a crash that killed a third person.

So far this year in Denver, there have been six people shot and killed that were aged only 18 or younger. This statistic includes Juan.

Our Support the Shield partners, Metro Denver Crime Stoppers, are offering a $2000 reward leading to an arrest.