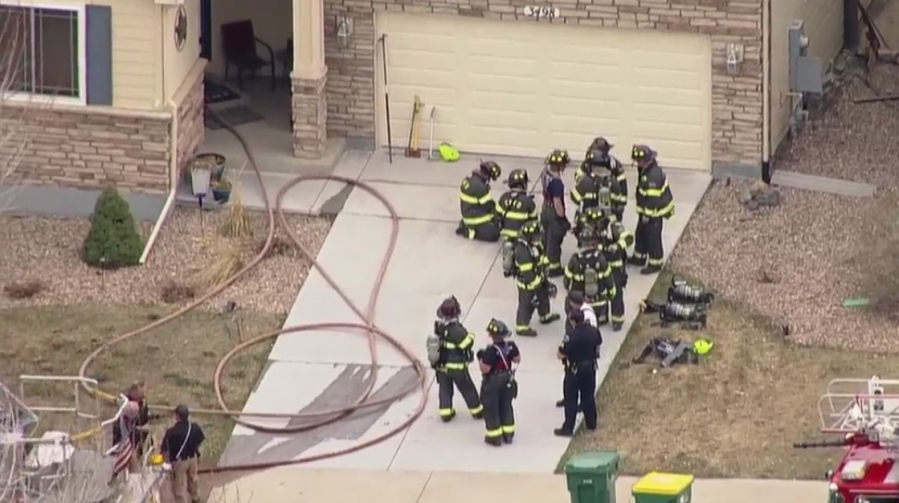 CASTLE ROCK, Colo. (KDVR) – At least one person has been taken to the hospital after a house fire that broke out in Castle Rock.

Smoke and fire were reported coming from a side window around 2:45 p.m. at a home on Dove Valley Place and the fire was extinguished by 3:15 p.m.

Castle Rock PD says it is working with the Castle Rock Fire Department because there are “multiple investigations ongoing.”

“There is an extensive crime scene taped off and we are asking the public to avoid the area,” CRPD said on Twitter.

The nearby Sage Canyon Elementary School is also on a secure lockdown.

This is a breaking news story. SkyFOX is over the scene now and we have live coverage in the FOX31 NOW player above.