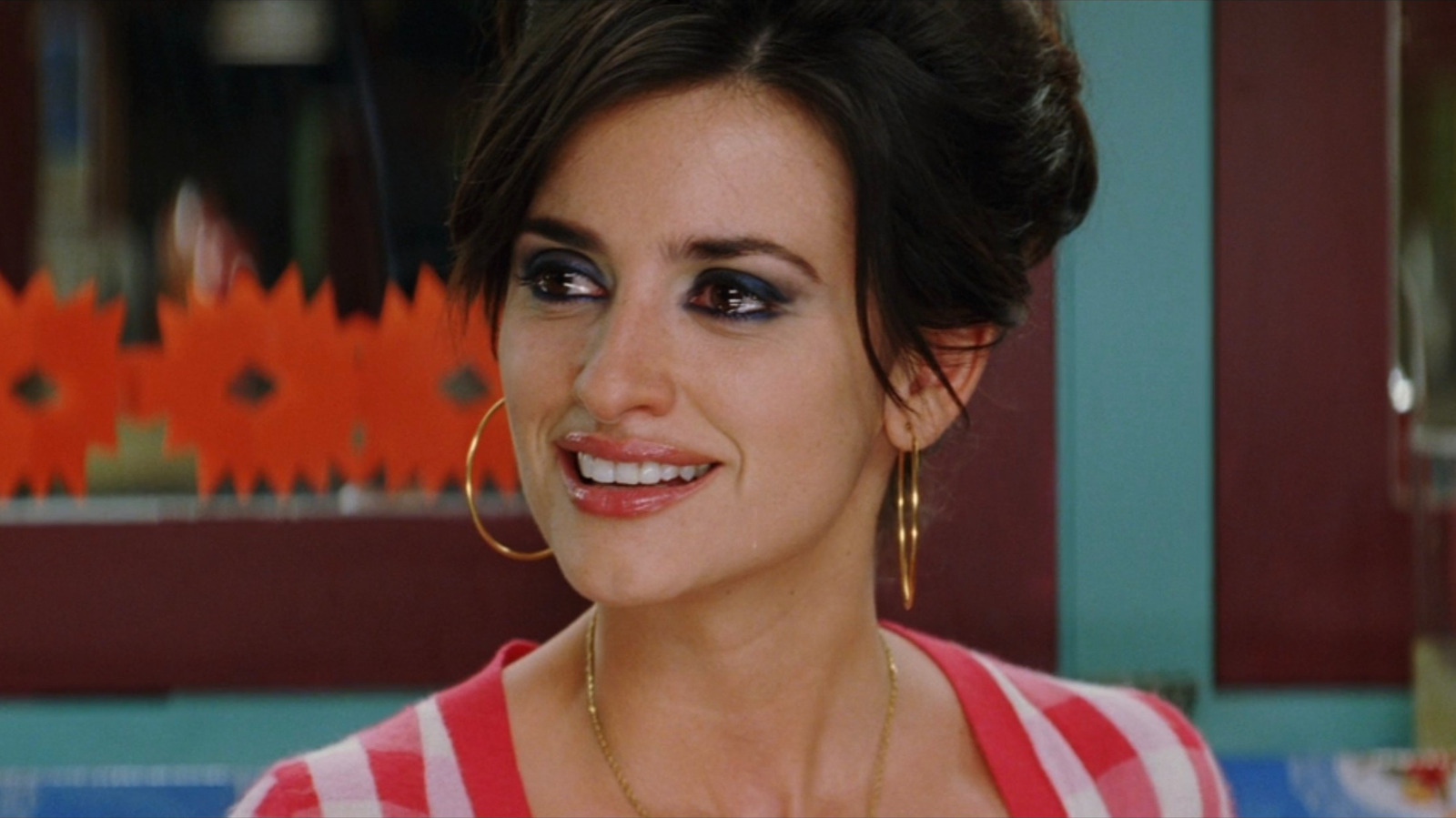 (Welcome to The Daily Stream, an ongoing series in which the /Film team shares what they’ve been watching, why it’s worth checking out, and where you can stream it.)

Where You Can Stream It: Criterion Channel

The Pitch: Raimunda (Penélope Cruz) lives in Madrid with Paco (Antonio de la Torre) and her teenage daughter Paula (Yolanda Cobo). One day, Paco attempts to sexually assault Paula, claiming that he is not her father, and Paula kills him in self-defense. Not wanting to get the police involved, Raimunda decides to store Paco’s dead body in the freezer of the restaurant next door, which Raimunda has agreed to look after when the owner leaves town. This makes it seem like the restaurant is open, and a film crew that is shooting nearby wants to use the place as their go-to spot for meals, with Raimunda agreeing to be their designated caterer.

While all this is happening, Raimunda’s sister Sole (Lola Dueñas) heads back to their hometown of Alcanfor de las Infantas for the funeral of an aunt, and a neighbor claims that she has recently heard the aunt speaking to the ghost of Raimunda and Sole’s mother, who died in a fire with her husband three years earlier. The mother Irene (Carmen Maura) then appears to Sole, and wanting to keep what she thinks to be the ghost of her mother on the down low, Sole decides to have Irene pose as a Russian immigrant who can’t speak Spanish and have her help out at the hair salon she runs out of her Madrid apartment.

A master of tonal balance

If you read that pitch and are incredibly confused as to what kind of film this is, that makes a lot of sense, especially if you are not overly familiar with the work of Pedro Almodóvar. The Spanish auteur tends to operate in one of several different genres: total farce, deeply emotional melodrama, or psychological thrillers. More than just about any other film he has made, “Volver” attempts to wrangle every single one of his modes into one film and does so gracefully. Almodóvar has a knack to pitch whatever genre he is working in at a slightly heightened level that it perfectly allows other heightened emotions to fall in without disrupting the balance. “Volver” is a film that takes sexual violence incredibly seriously, but Raimunda can also sense the presence of her mother because of the smell of farts.

Almodóvar understands that people are driven by emotion, not logic. Therefore, just about anything goes tone-wise if the moment strikes his characters. It helps that he has such a tremendous cast who can navigate those swings exactly as needed. I have written a bit about my admiration for the work Penélope Cruz does in this picture when I looked back at the Best Actress Oscar race that year, but it can’t be understated how you see a performance like this and completely recognize why she has been Almodóvar’s primary muse for the last 25 years. The added impact of having Carmen Maura, who had been his go-to for the first decade of his career before a falling out with the director, coming back to play her mother acts as a nice passing of the torch from one kindred spirit to another. It’s amazing what happens when you find your people.

When I look at the swath of films being released today, it’s a little dispiriting how often I have to accept that a film is going to look drab, grey, or dark. This is for a whole host of reasons: poor color timing, limited resources for lighting, digital photography with an idea of finding a look during post-production, and just a general aesthetic trend of minimal, practical light sources. Low-key lighting, in particular, has become a favorite look for cinematographers, and I am, quite frankly, a little sick of it. Thankfully, Pedro Almodóvar isn’t interested in this.

More than any other filmmaker working, he strives for the bright, vibrant look of classic Hollywood. He could capture a shot of someone washing dishes in a kitchen, and the colors of a backsplash and an apron will just leap off the screen. But the reason I appreciate his visual style so much is how his lighting emphasizes the face. The most powerful tool a director can put in front of the lens is the face of a great actor, being able to read every single microexpression they have. Yes, giving perfect glamor lighting to Penélope Cruz makes sense because of her beauty, but it’s all in the service of clearly and effectively communicating the drama of a scene. With a film as tonally tricky as “Volver,” it requires a look like this for it all to visually make sense.

Fans of Almodóvar choose between quite a few titles as to which is their favorite, but I rarely see “Volver” mentioned in that tier. I think that is a mistake. For me, this is one of his most affecting and complicated works that gives me that unusual, singular touch that only Pedro Almodóvar can deliver.