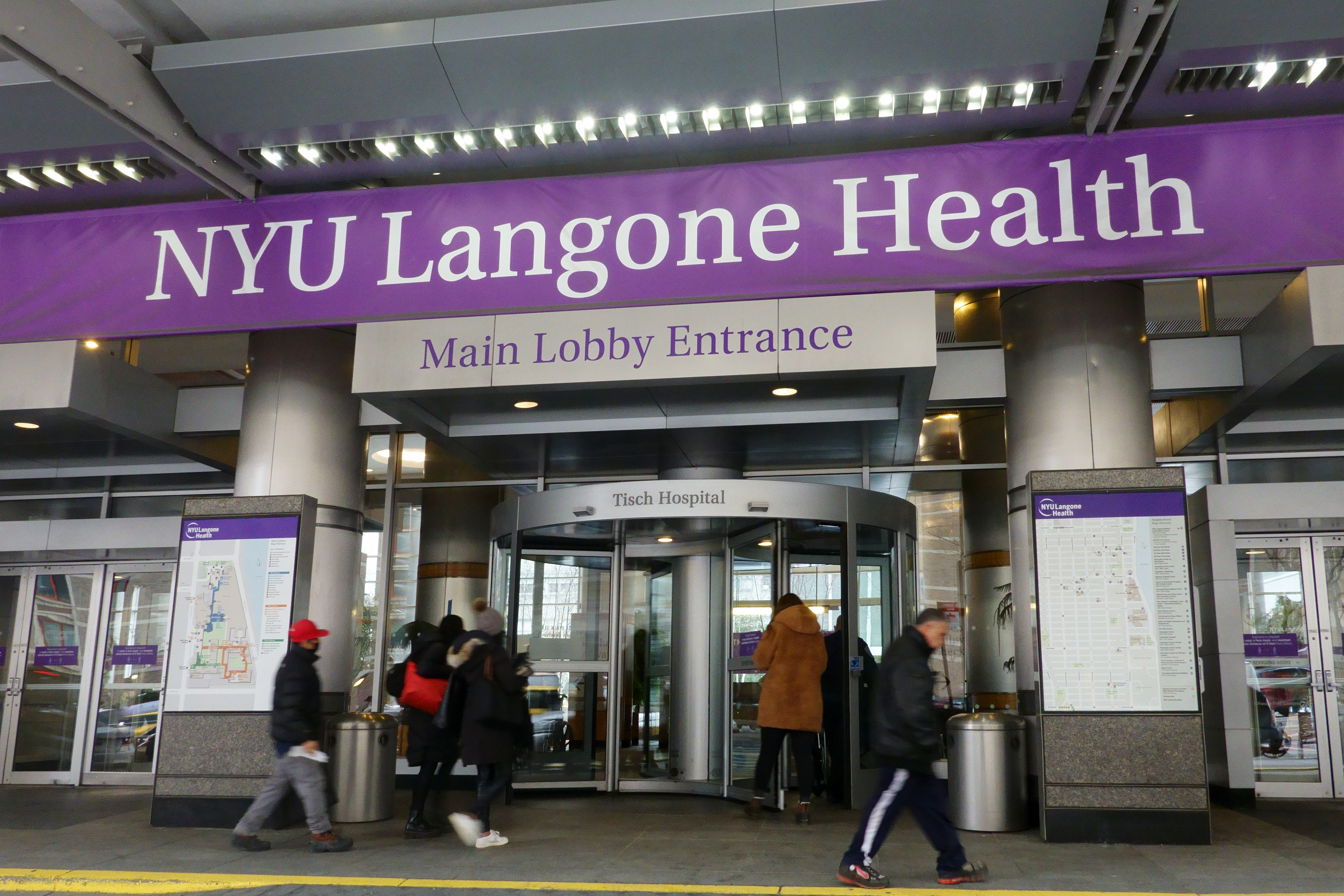 Despite the federal government’s January 2021 mandate requiring hospitals to provide the public data on how procedures and treatments are priced, few hospitals have fully complied nearly a year and a half later.

Known as the hospital transparency rule, the federal mandate  instructed hospitals to provide pricing data in two formats: A comprehensive machine-readable file with all items and services and a consumer friendly display of shoppable services.

The shoppable services display requires hospitals to provide information on the cash price,the prices various insurance companies have negotiated, and the maximum and minimum prices paid.

Patient Rights Advocate, a non-profit that tracks compliance with the law, reported in February that just 14.3 percent of the 1,000 hospitals it examined were following the transparency rule and just 0.5 percent of the hospitals owned by the three largest healthcare systems in the country—HCA Healthcare, CommonSpirit Health and Ascension—were in compliance.

The advocacy group’s website includes a button that consumers can push to report hospitals that are not following the law.

The U.S. Centers for Medicare and Medicaid Services (CMS) has the power to levy fines against hospitals that don’t comply. The fine started out at $300 per day, but rose in January 2022 to as much as $5,500 per day for the largest hospitals. The amount of the fines is based on the number of beds a hospital has.

The agency “has also issued 157 corrective action plan requests to hospitals that previously received warning notices but have not yet corrected deficiencies, and 169 hospitals have received case closure notices after having addressed previous citations,” a CMS spokesperson said in an email.

“To date, each hospital that has come under compliance review has resolved its deficiencies, or is in the process of doing so,” the CMS spokesperson said. “Therefore, it has not been necessary for CMS to issue any penalties.”

One reason so many hospitals aren’t posting their prices is that the agency does not monitor hospital compliance on its own. The transparency rule basically says that the CMS will rely on outsiders to make complaints that the agency can then investigate.

CMS’s website has a clickable button for patients to report a hospital they think has not complied with the law. Complaints won’t lead directly to an enforcement action, according to the CMS, but rather they will trigger an independent analysis which could lead to enforcement.

New York University’s Langone Medical Center was tagged by both the New York Times and the Wall Street Journal in the summer of 2021 for being out of compliance because consumers couldn’t bring up tables with information such as what each insurance company had agreed to pay, and the discounted cash price. While the tables existed, the public couldn’t read  them because of codes that blocked access.

Lisa Greiner, an NYU Langone spokesperson, said the hospital is now in compliance after making the tables available to the public.

The link to the tables can be found on the NYU Langone’s website: It’s pretty clear from a quick check of the costs for individual procedures why hospitals might not want patients to see the highly variable prices. For example, diagnostic colonoscopy prices range from $404—the discounted cash price—all the way up to $10,466.

Experts say there’s a lot of room for improvement in the industry.

“From what I see, the compliance rate is still not desirable,” said Ge Bai, a professor of accounting and health policy at Johns Hopkins University. “So far, there appears to be a lack of intention from the federal government to enforce the rule.”

Without hospitals being socked with big fines for failing to comply, the rest of the industry sees this as a signal that means it’s possible to get away with noncompliance, Bai said.

There are two reasons hospitals don’t comply, Bai said. “The first is strategic,” she added. “They are concerned that disclosure could harm their revenue. Second, in the case of smaller hospitals, they could be concerned about the cost of getting the data online.”

The new, higher, fines “might be enough to move the needle,” said Adam Sacarny, a professor of health policy and management at Columbia University’s Mailman School of Public Health.

But even if all the hospitals come into compliance, patients still may have a problem figuring out in advance what they will be charged, Sacarny said. That’s because the tables just list specific treatments and procedures. There are other charges, such as physician services, that are likely to show up on the bill, he added.

“Even if you are an expert in hospital billing, it still might not be clear how the hospital is going to bill you for your visit,” Sacarny said. 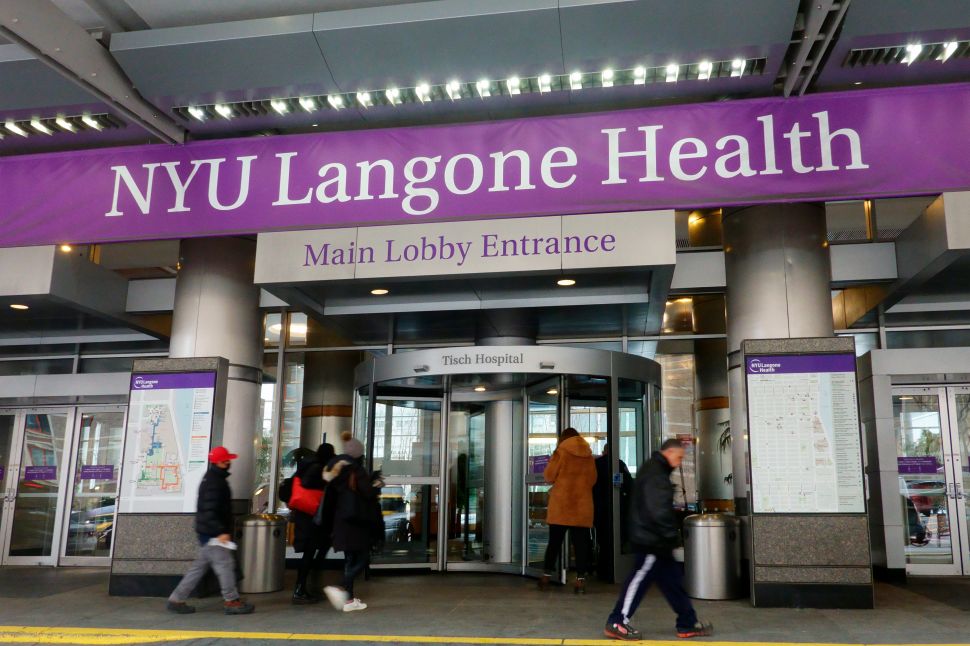