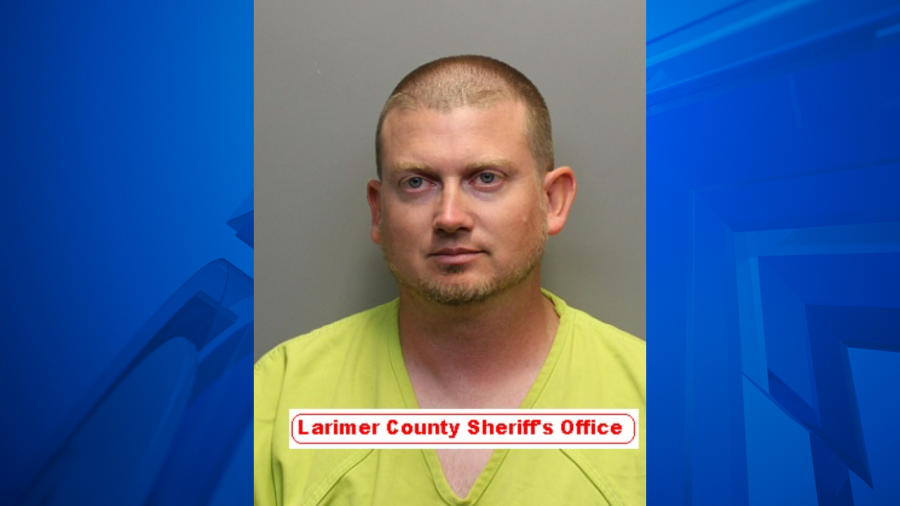 Investigators said Christopher Skyberg, 38, had been texting and emailing a 15-year-old in the county, looking to meet up for “sexual purposes.” After the girl’s parents reached out to law enforcement in April, deputies began investigating.

The parents gave investigators the teen’s cell phone, and an investigator with the county’s Strategic Enforcement Unit continued the conversation with Skyberg, posing as the girl.

According to the sheriff’s office, Skyberg wrote in text messages that he wanted to have sex with the teen, despite knowing she was underage.

Investigators arrested Skyberg on June 23, after arranging a fake meet-up with the girl at a hotel in Windsor. Skyberg faces felony charges of internet luring of a child, enticement of a child, unlawful sexual contact of a child, sexual exploitation of a child and more.

Investigators are looking for more potential victims in this case. Anyone with information is asked to leave an anonymous tip with Crime Stoppers at 970-221-6868.