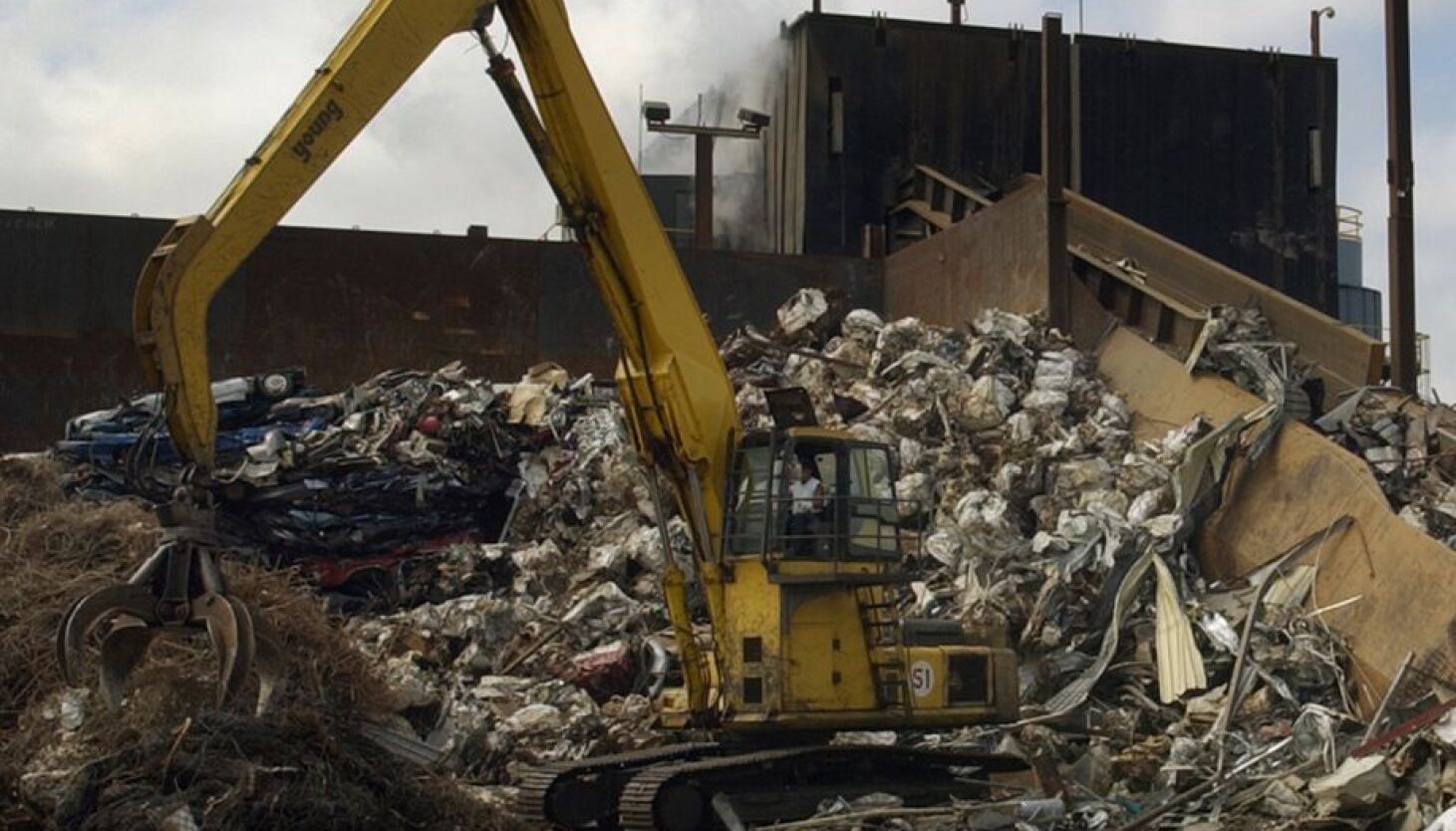 South Side community organizations were told this week that federal environmental officials will not open another civil rights investigation related to the proposed relocation of the junked-car and metal-shredding operation General Iron.

The groups hoped that the U.S. Environmental Protection Agency would investigate whether Southeast Side residents’ civil rights were violated by the city for its role in the planned move of a polluting business — shut down in mostly white, affluent Lincoln Park at the end of 2020 — to the Latino-majority community area East Side.

In February, Mayor Lori Lightfoot’s administration denied a permit for the rebranded, relocated General Iron to open at East 116th Street along the Calumet River, saying that the addition of another polluting business to the heavily industrial area would be detrimental to residents’ health. The business’ owner is appealing the decision.

U.S. Housing and Urban Development officials have been conducting a similar civil rights investigation over the past two years. EPA cited that investigation as a reason it won’t begin its own inquiry.

In a statement, the EPA said that it will leave open the possibility that the groups can bring their civil rights complaint back to the environmental agency if they’re not satisfied with the outcome of the HUD probe.

“The complainants my refile a complaint,” the EPA said, “if that [HUD] decision, finding or conciliation agreement does not resolve the civil rights allegations.”

The HUD investigation, which is ongoing, seeks to determine whether the proposed General Iron relocation represented broader discriminatory zoning and land use practices in Chicago.

EPA has been involved with the General Iron matter. In May of last year, the agency’s top official asked Lightfoot to delay a permitting process until a health impact analysis could be completed. The EPA also has been in discussions with Gov. J.B. Pritzker’s Illinois environmental officials over their role in approving separate permits needed to locate General Iron on the Southeast Side. That inquiry is the result of another civil rights complaint brought by community groups.

“Chicago has a long history of environmental racism that has to be addressed with real solutions — not just words,” said Southeast Environmental Task Force Board President Gina Ramirez. Her group is at the center of all three civil rights complaints. “The harms that come from racism and segregation run deep in our city and we need the help of the EPA if we are going to get to the root of the problem.”

Brett Chase’s reporting on the environment and public health is made possible by a grant from The Chicago Community Trust.