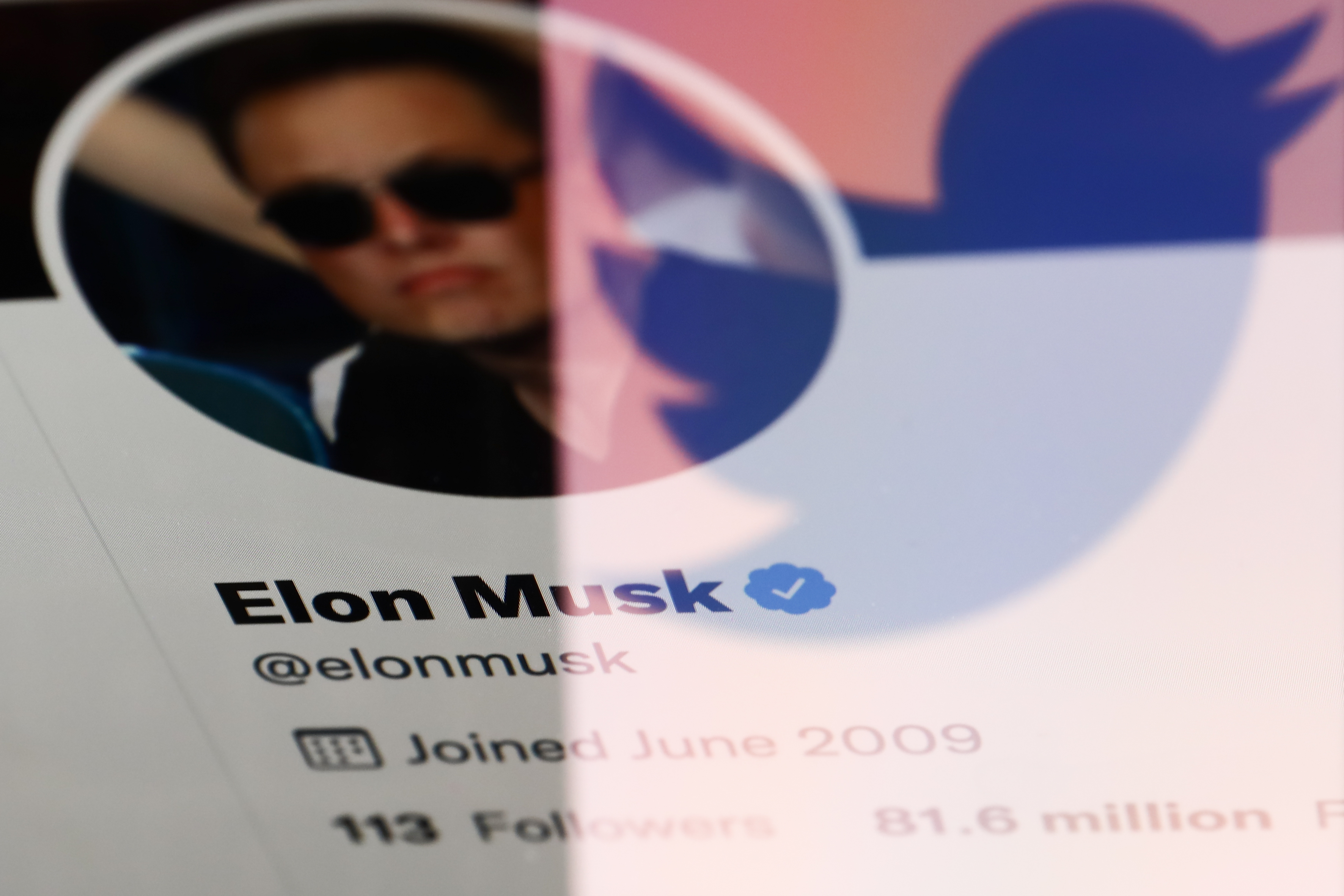 In November 2021, Elon Musk launched a Twitter poll in November 2021 asking his 80 million followers whether he should sell 10 percent of his Tesla shares, about $20 billion worth. At the time, Michael Burry, the hedge fund investor best known for predicting the 2008 financial crisis and inspiring the bestseller The Big Short, suggested the Tesla CEO wasn’t selling his company’s shares because he needed cash to pay tax bills like he claimed. Rather, Burry theorized, he just wanted to reap some profit from Tesla stock while it was still trading at an absurdly high valuation.

Could that be what he is doing with the acquisition of Twitter?

The Tesla CEO struck a deal with Twitter’s board on April 25 to buy the social media company for $44 billion in cash. According to the financing plan Musk had laid out earlier, he will have to sell $21 billion worth of Tesla shares to fund the purchase. Assuming the deal actually happens (and there are doubts), he plans to borrow the rest from investment banks and put up more Tesla shares as collateral.

That out-of-pocket portion is roughly 10 percent of Musk’s ownership in Tesla. In theory, he could have found the money elsewhere, such as his other highly valuable company, SpaceX, estimated to be worth more than $100 billion. (Musk owns 47 percent of SpaceX, according to the company’s Federal Communications Commission disclosure.)

But Tesla is a much more obvious choice, both because its shares are publicly traded and therefore liquid and because Musk’s ownership is massive.

Musk’s fortune is valued at $250 billion by Bloomberg. Nearly 85 percent of that is tied to Tesla stock and options. The rest is spread across his stakes in SpaceX, The Boring Company, Neuralink, Twitter, and other assets, per Bloomberg’s calculation.

Tesla stock is incredibly overvalued compared to its peers

However, Tesla stock is notoriously overvalued. Between 2020 and 2021, its share price skyrocketed nearly 14-fold without proportionate earnings data to justify the surge. As of this week, the electric carmaker has a price-to-earnings (P/E) ratio of 136. P/E ratio measures a company’s current share price relative to its actual earnings per share. The average P/E ratio of S&P 500 companies is 16. Other automakers, Tesla’s peer group, tend to have even lower P/E ratios: General Motors’ current ratio is 6.4, and Ford’s is 3.4.

Meanwhile, Twitter’s stock price has barely changed since the company’s trading debut in 2013, and Musk believes it has “tremendous potential” to grow. So, from both a business and investment perspective, it seems a smart move to free up some cash from an overvalued company and put it into an undervalued one.

In fact, Musk had begun diversifying his fortune away from Tesla (without losing his controlling position in the company) before ever laying eyes on Twitter. In the last two months of 2021, he unloaded roughly $20 billion worth of Tesla shares. After paying a gigantic $11 billion tax bill related to exercising stock options, he allocated about $3 billion to buying 9.2 percent of Twitter, he disclosed on April 4.

It’s no secret that even Musk himself thinks Tesla stock is a bit overblown. “Tesla stock price is too high [in my opinion],” he tweeted in May 2020 after the carmaker’s share price soared on strong quarterly results. Seven months later, Musk told Tesla employees in an internal letter, “Investors are giving us a lot of credit for future profitability. But if, at any point, they conclude that’s not going to happen, our stock will immediately get crushed like a soufflé under a sledgehammer!” 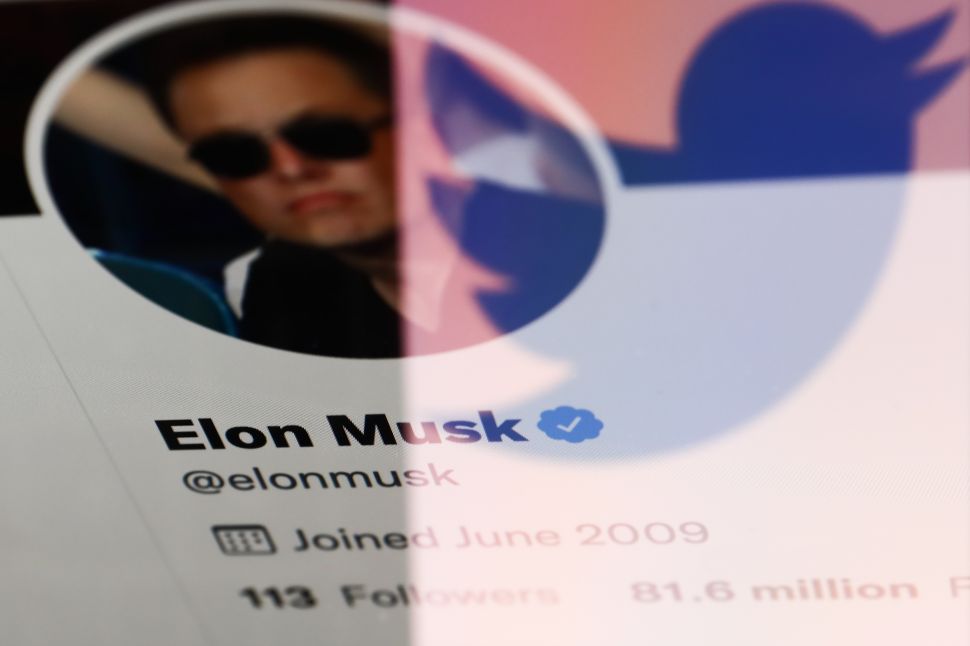