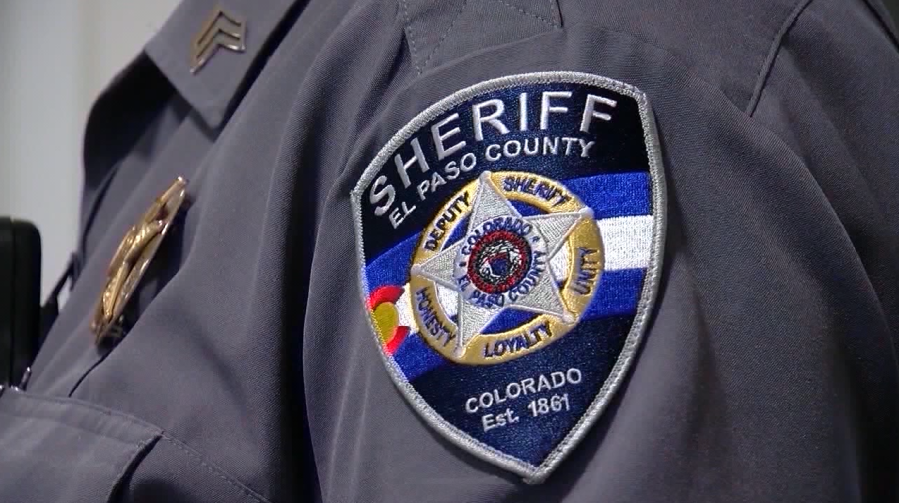 EL PASO COUNTY, Colo. (KXRM) — A deputy with the El Paso County Sheriff’s Office has been arrested on felony counts related to alleged domestic violence, according to EPSO.

In a press release, EPSO said 29-year-old Deputy Dalton Bridges was arrested Wednesday by the Fountain Police Department and was booked into the Teller County jail.

EPSO said Bridges has been employed with the Sheriff’s Office since June 10, 2019, and is assigned to the Detention Security Division. He has been placed on administrative leave in accordance with policy.