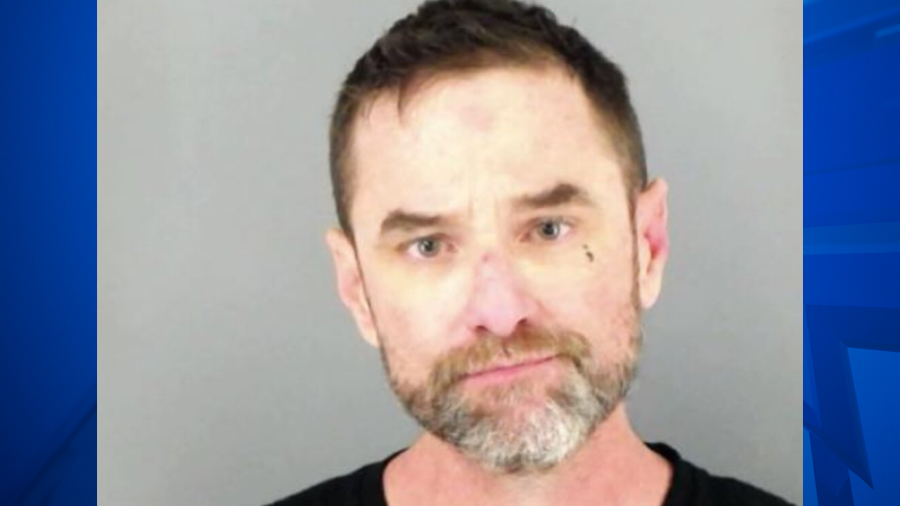 THORNTON, Colo. (KDVR) — A drunk driver in a deadly crash on Mother’s Day has officially been charged with vehicular homicide Friday.

Patrick Eisiminger, 43, was arrested on several charges including vehicular homicide and DUI following the crash that happened around the intersection of 84th Avenue and Washington Street Sunday afternoon.

The family of Erin Amsdill, 30, said she was killed in the crash and her common-law husband, Matthew Quintana, and three children were also in the car. Luckily, the children suffered only minor injuries, the family said.