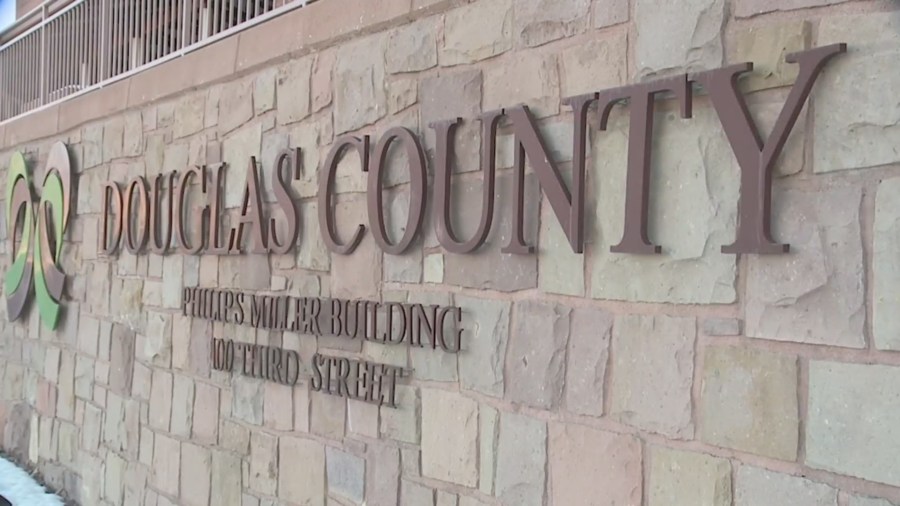 DOUGLAS COUNTY, Colo. (KDVR) — Douglas County Commissioner Lora Thomas has been suspended as chair of the board by her two fellow commissioners.

Thomas blamed one thing for her suspension, while a fellow commissioner pointed to other incidents.

In a Twitter post, Thomas said the suspension was because of her opposition to a water project that would take water away from the San Luis Valley and pipe it to Douglas County. She calls it a taxpayer boondoggle.

That issue is the focus of a Problem Solvers story airing Wednesday night on FOX31 News at 9 p.m.

A fellow commissioner said Thomas was removed because she shared a resignation letter from a first responder at a political event to benefit her politically. Commissioner Abe Laydon said Thomas also threatened to publicly shame farmers who might be willing to sell their water rights to benefit Douglas County.