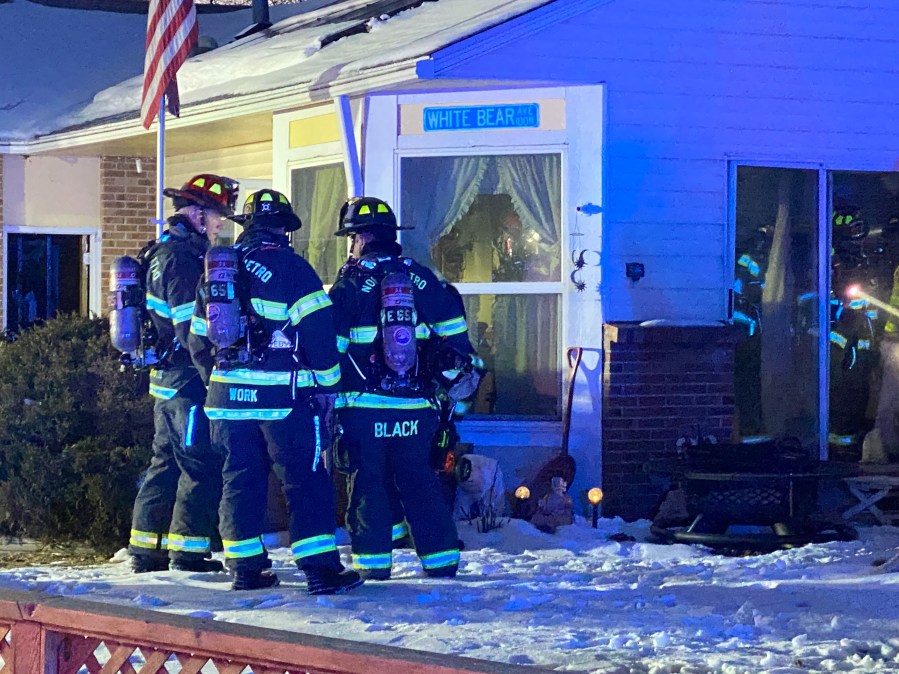 BROOMFIELD, Colo. (KDVR) — Firefighters rescued a dog from a small fire at a home in Broomfield Tuesday night.

North Metro Fire said the blaze at a home in the 100 block of Willow Place was contained to the kitchen and firefighters were able to put it out quickly. Westminister and Thornton fire departments and Broomfield police helped NMF with the incident.

No humans were home at the time of the fire, but a dog was rescued by first responders.

NMF said the cause of the blaze is not confirmed yet and is being investigated but believes it was accidental and started in a garbage can in the kitchen.