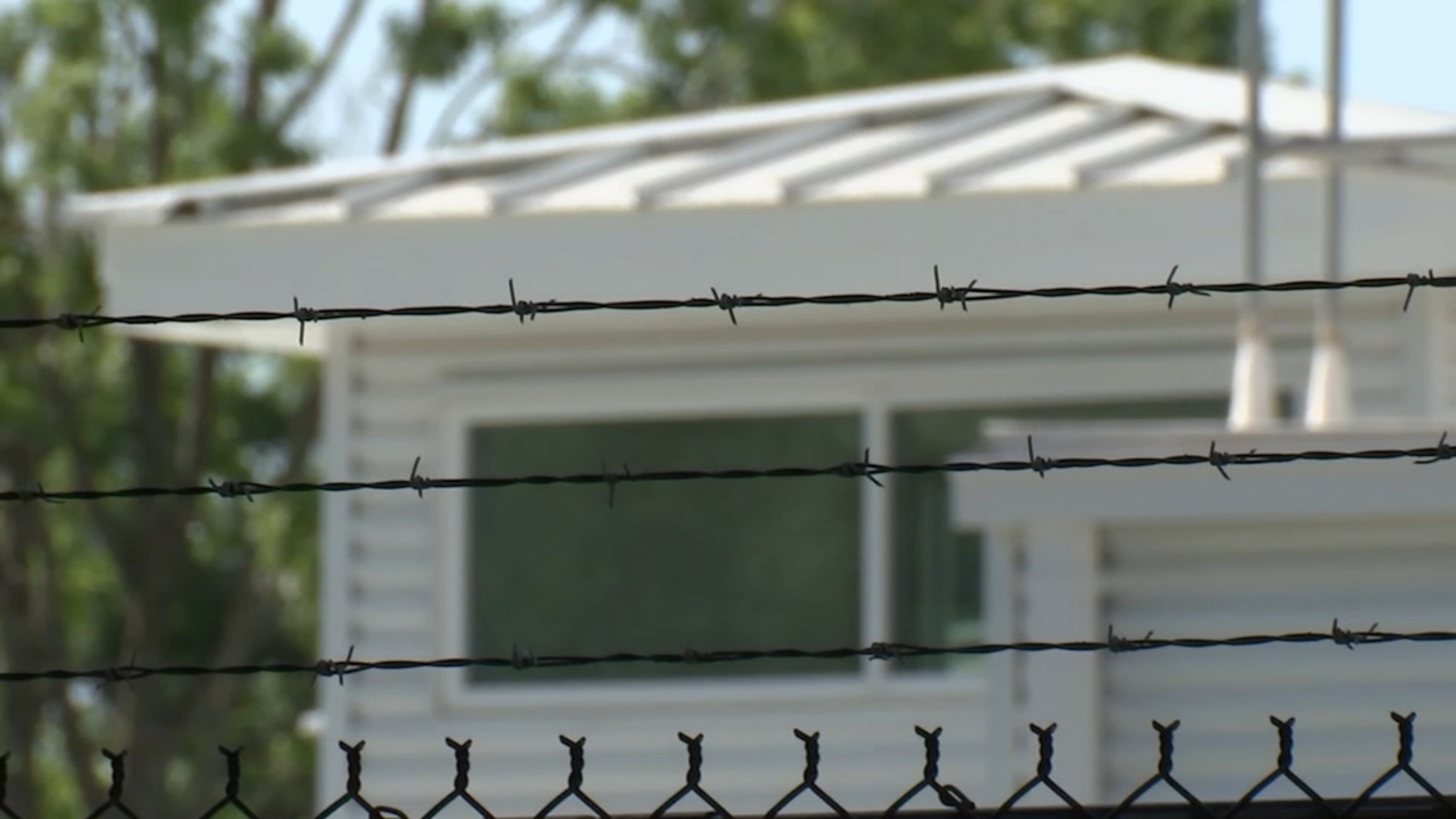 HOUSTON, Texas (KTRK) — The owner of the three dogs involved in a brutal attack that killed a Huffman man faces criminal charges.

Vasquez was so severely injured that his legs were amputated below the knee. He suffered other injuries. Days later, he died in the hospital.

According to court records, a warrant has been issued for Satchell’s arrest.

Residents tell ABC13, that the dogs, pit bull mixes, had long terrorized their Huffman neighborhood around Havard Road. They’re scheduled to be euthanized. The allegations are that the dogs roamed free and that Satchell was negligent.

“The message is you’re going to be responsible for the conduct of your dogs if you’re not properly restraining them,” said Lindsey Bondurant, Chief Prosecutor of the Animal Cruelty Section at the Harris County District Attorney’s Office. “So, if your dog attacks someone in the severe manner like we have here, you’re held responsible, if there’s something you could have done to prevent this.”