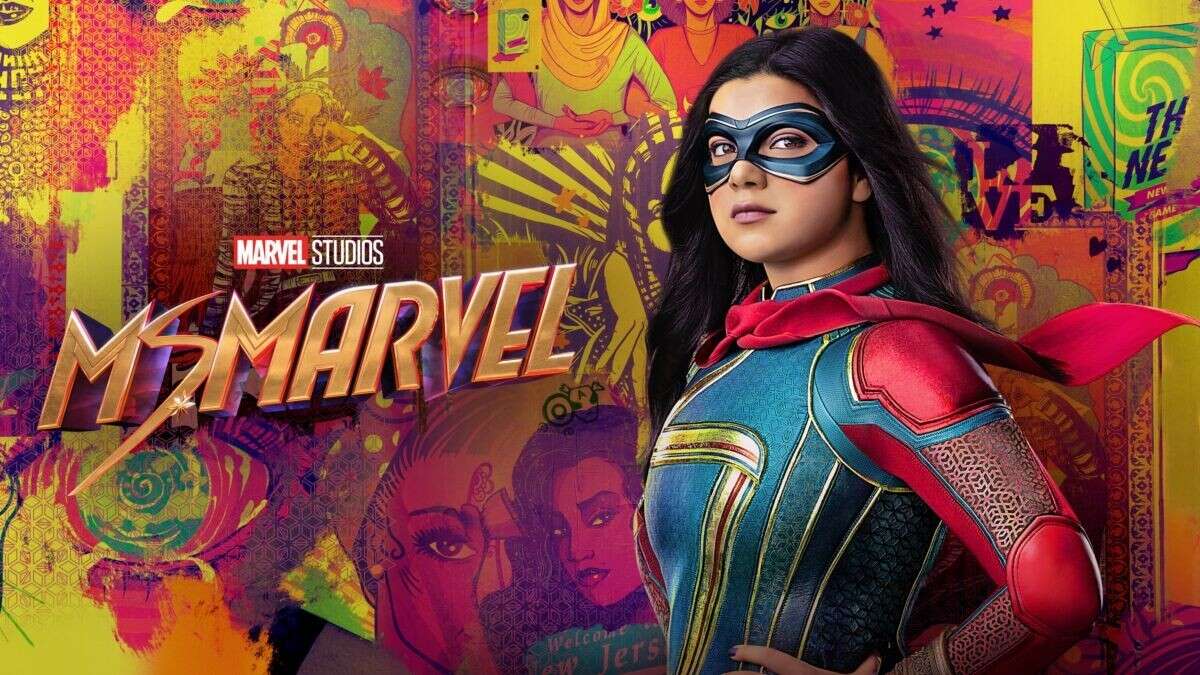 When we imagine what Marvel Studios head Kevin Feige’s workday is like, we picture dozens of spinning plates about to crash to the ground yet somehow keep spinning into infinity. Occasionally, though, one of those needs some help to keep going–such is the case with a recently-fixed continuity error found in the Disney+ series Ms. Marvel.

A continuity error with the Statue of Liberty in the #MsMarvel finale has been digitally altered on Disney+ recently
The statue is shown in the opening shot and end credits of Episode 6
It is now the same copper colour as seen in Spider-Man: No Way Home! pic.twitter.com/EBqoMtokJb

The alteration was first spotted by fan account MsMarvelUK on Twitter, which noted that the depiction of the Statue of Liberty has been updated. When the New York City icon appeared surrounded by scaffolding during the climactic battle of Spider-Man No Way Home, the statue has a copper appearance (the pale green is a result of the statue’s copper finish oxidizing). The statue had been under renovation to add Captain America’s shield to the statue, though Spidey’s battle knocked the shield off.

Prior to the VFX team working up their Disney magic, the statue appeared with its traditional, oxidized look in the opening credits to Ms. Marvel. However, a look at the credits now shows the copper-colored statue.

It’s a minor change, but in a franchise with so many concurrent stories and interacting characters, details like this can help not just the fans but the studio itself help track when and where things are happening. With so many productions under its belt, the Marvel Cinematic Universe has been subject to a variety of continuity errors over the years, including re-using actors for more than one character a few times.