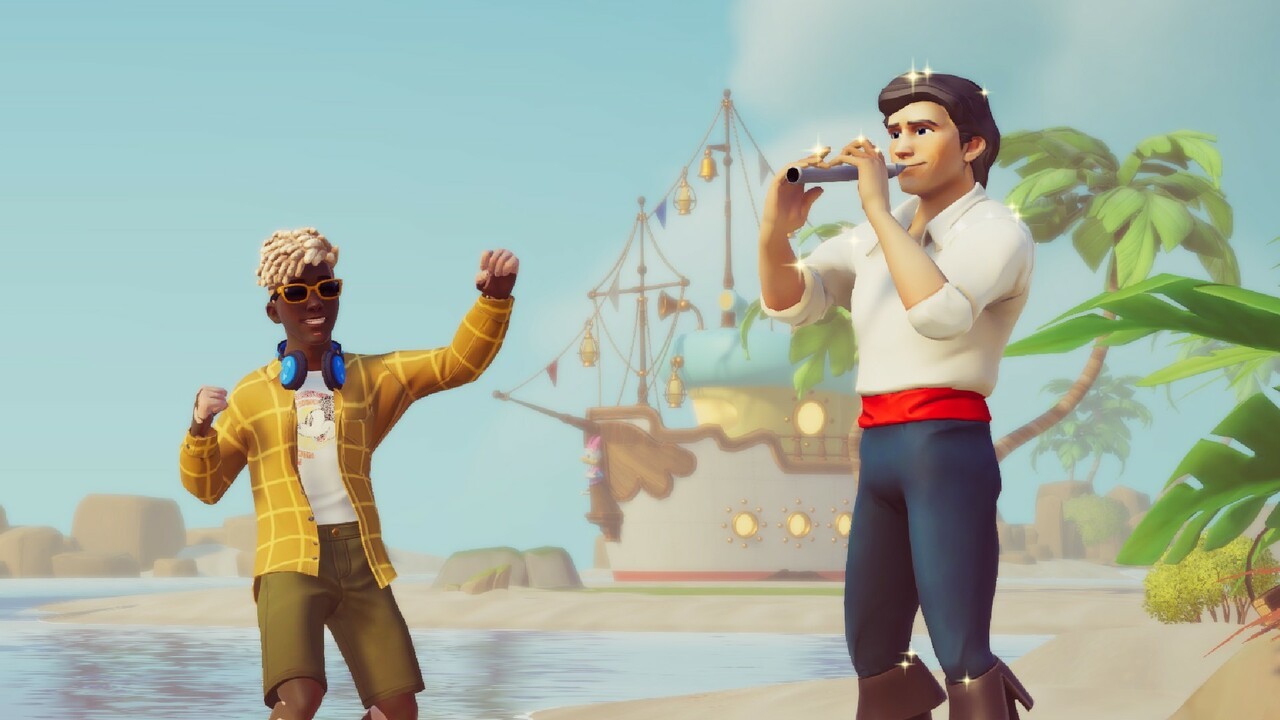 We’re about to get another update on what’s next for Disney Dreamlight Valley, according to the Twitter account, which teased an upcoming “glimpse” at new content.

Get ready for your first glimpse at what to expect from the first half of 2023 in just 24 hours 👀✨— Disney Dreamlight Valley (@DisneyDLV) January 24, 2023

The glimpse will take place 24 hours after the tweet went out, which means that fans should be ready at 12pm on the 25th January to find out “what to expect from the first half of 2023”.

Since the game’s early access release in September 2022, we’ve had two major updates, adding Scar, Stitch, and Toy Story to the game alongside other welcome changes to the game’s mechanics. That’s two updates in four months — so the first half of 2023 should theoretically mean at least two more updates, if not three, as well as more Star Paths (the game’s version of seasonal unlockable content).

We know that the next update will include an overhaul to the game’s woeful storage system, and we’ve got a relatively good idea of which characters to expect in future updates, too. Maybe we’ll get to find out what that Golden Potato is for, as well?

Tune in to the Disney Dreamlight Twitter at 12pm on the 25th January to find out what’s in store for Gameloft’s Disney-meets-Animal Crossing game!

Which characters and movies would you love to see represented in Disney Dreamlight Valley next? Tell us in the comments!

Formerly of Official Nintendo Magazine, GameSpot, and Xbox UK, you can now find Kate’s writing all over the internet. She moved to Canada a few years ago, but gets tea imported from England, because she has good priorities.

I wanna get this so bad! I hope they release the iOS port and tie everything together so I can buy it once and play across all systems I have.