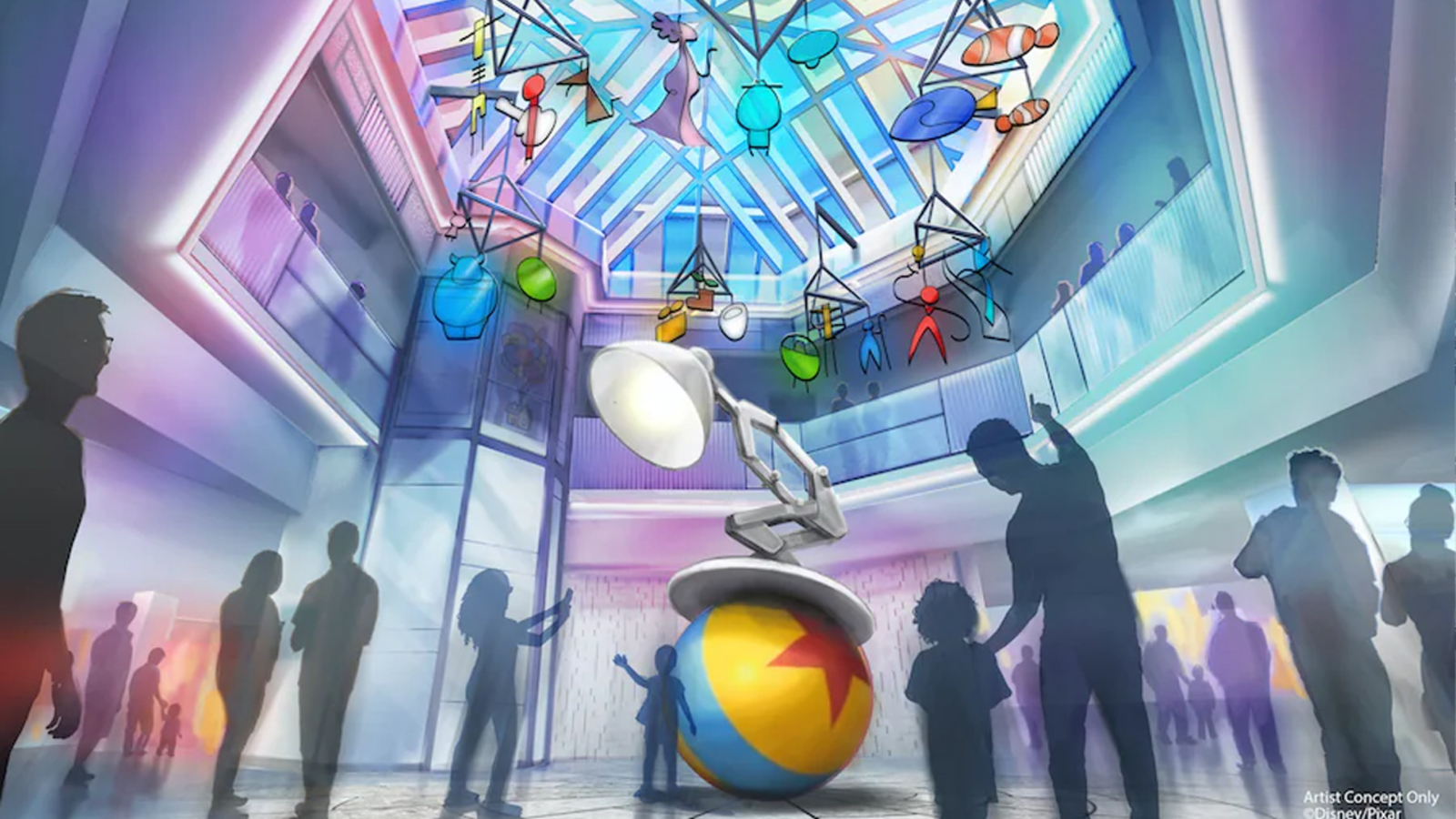 ANAHEIM, Calif. — Plenty of magical new experiences are coming to Disneyland in California!

Disney announced Thursday that the resort’s Paradise Pier Hotel will soon be undergoing a transformation to give it a new Pixar theme. The reimagining will “weave the artistry of Pixar” throughout the space, including the iconic Pixar Lamp balancing atop its ball in the lobby, as pictured in concept renderings. 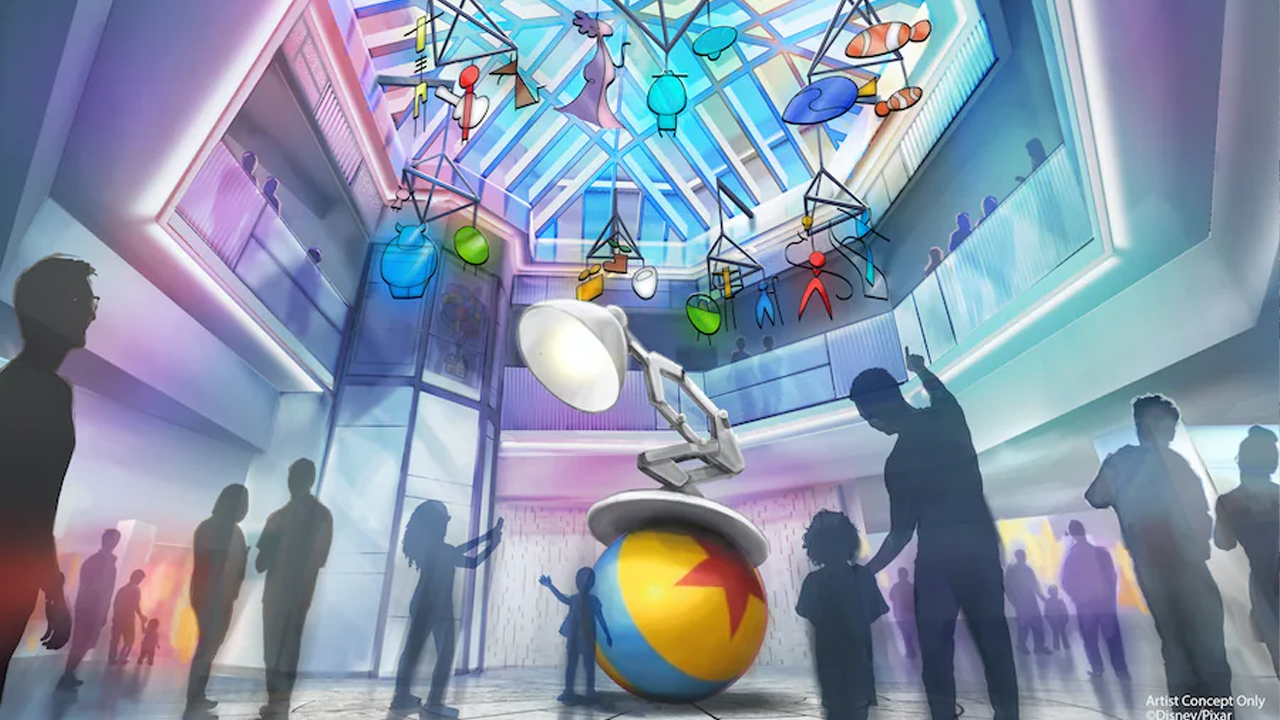 A new walkway is also under construction to give guests at the hotel a direct entrance to the Disney California Adventure park.

Disney said guests can also look forward to a new kind of voice assistant that works alongside Alexa on Amazon Echo devices in resort hotel rooms. The company said “Hey Disney!” is intended to make visits more convenient and enjoyable later this year.

Beginning later this summer, guests at Disneyland Resort hotels will also be granted early entrance to the parks.

In addition, more shopping and dining experiences are in the works for Downtown Disney.

These changes come as Mickey’s Toontown at Disneyland is in the process of getting a brand new look, but it’ll be shut down for a year to get it done. The attraction closed in March for an “ambitious reimagining” project and is slated to reopen in early 2023.

The Walt Disney Co. is the parent company of this station.