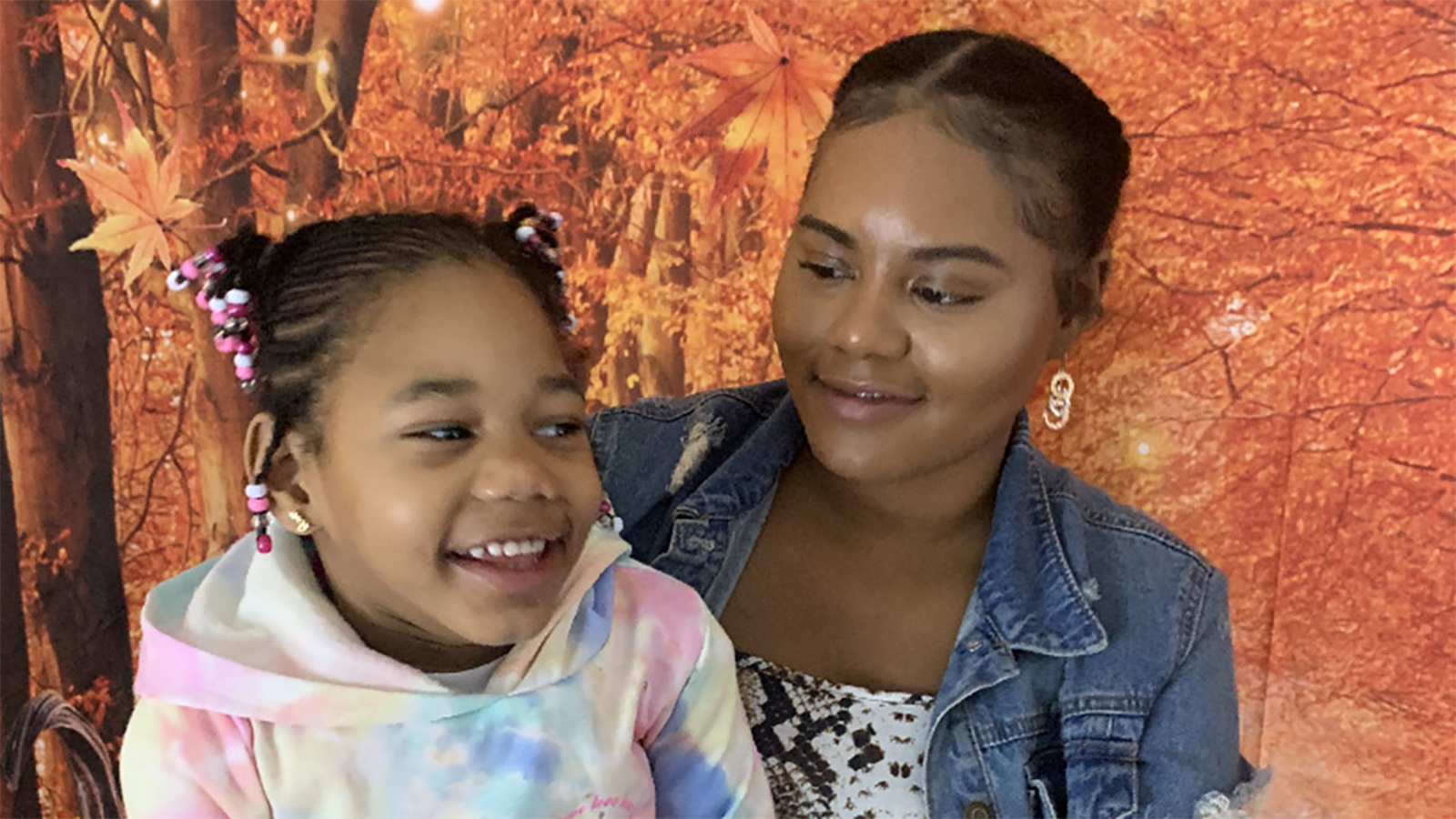 BAYTOWN, Texas (KTRK) — Over six months after the deadly shooting of a mother during a candlelight vigil in Baytown, the reward for information in the case has been increased.

Allen was among a crowd gathered in a field for a candlelight vigil for 29-year-old Jamal Narcisse, who was murdered earlier that month.

During the vigil, a gunman drove by and fired into the crowd. Allen was killed and at least 13 others were injured.

ORIGINAL REPORT: Suspect on the run after 1 dead, 13 injured in drive-by shooting at vigil in Baytown, deputies say

Witnesses told police the gunman was driving a black, 4-door Honda Civic. They said they heard 20 to 30 gunshots.

Now, Houston Crime Stoppers is offering a $10,000 reward for information leading to the charging and or arrest of the suspect(s) in the case.

After the shooting, Allen’s mother, Leanna Goudeau, told ABC13 her daughter was a single mom who worked in security, and leaves behind a daughter.

“I feel it’s unfair that she’s leaving behind her daughter, who will be five next week, and will never see her mother again,” Goudeau said in December of 2021.

Information may be reported by calling 713-222-TIPS (8477), submitted online at www.crime-stoppers.org or through the Crime Stoppers mobile app. Only tips and calls directly to Crime Stoppers are anonymous and eligible for a cash reward.